Here’s your Investing Action Plan: what you need to know as an investor for the coming week. China stocks will be in the spotlight as Alibaba and others report while Beijing continues to tighten oversight over the private sector. Top shale stocks also report, and monthly employment data is due amid concerns about the economic rebound.

China Stocks Due Amid Crackdown

Alibaba (BABA) reports before the market open Tuesday. The consensus looks for EPS to rise 7% to 19 cents, a slowdown from double-digit earnings growth in the previous eight quarters. Revenue is seen jumping 49% to $32.5 billion. China stocks have been hammered as regulators have been tightening their grip on what companies can and cannot do. This includes educational companies such as New Oriental Education and Technology (EDU), which reports quarterly results early Tuesday, and TAL Education (TAL), which reports Thursday morning. Meanwhile, EV makers Nio (NIO), Xpeng (XPEV) and Li Auto (LI) report July sales in the coming week.

Early Thursday, analysts expect Moderna (MRNA) to swing to a profit of $5.96 per share from a year-ago loss as sales soar by a quadruple-digit percentage to $4.21 billion amid coronavirus vaccine distribution. Eli Lilly (LLY) will post its earnings early Tuesday, and analysts see EPS flat at $1.89 with sales up 20% to $6.6 billion. Zoetis (ZTS) and Regeneron Pharmaceuticals (REGN) are also slated to report their earnings early Thursday.

The streaming video platform reports late Wednesday. Analysts expect Roku (ROKU) to earn 12 cents a share vs. a year-ago loss of 35 cents a share. Sales are seen leaping 69.5% to $618.8 million. Wall Street has forecast an additional 2.1 million new users in the June quarter for a total 55.7 million users.

Early Wednesday, Wall Street sees General Motors (GM) reporting EPS of $1.82 vs. a 50-cent per-share loss a year ago. Revenue is seen growing 78% to $29.92 billion. On Friday, key auto supplier Magna International (MGA) is expected to swing to EPS of $1.41 from a loss of $1.71 per share a year ago, as revenue more than doubles to $9.145 billion. Also on tap are Stellantis (STLA), formerly Fiat Chrysler, and electric-truck startup Nikola (NKLA), both Tuesday.

On Monday, the Institute for Supply Management will release its manufacturing activity gauge, and the Commerce Department will report construction spending. ADP puts out its private-sector payroll numbers on Wednesday. The Labor Department publishes weekly jobless claims on Thursday and monthly employment figures on Friday. 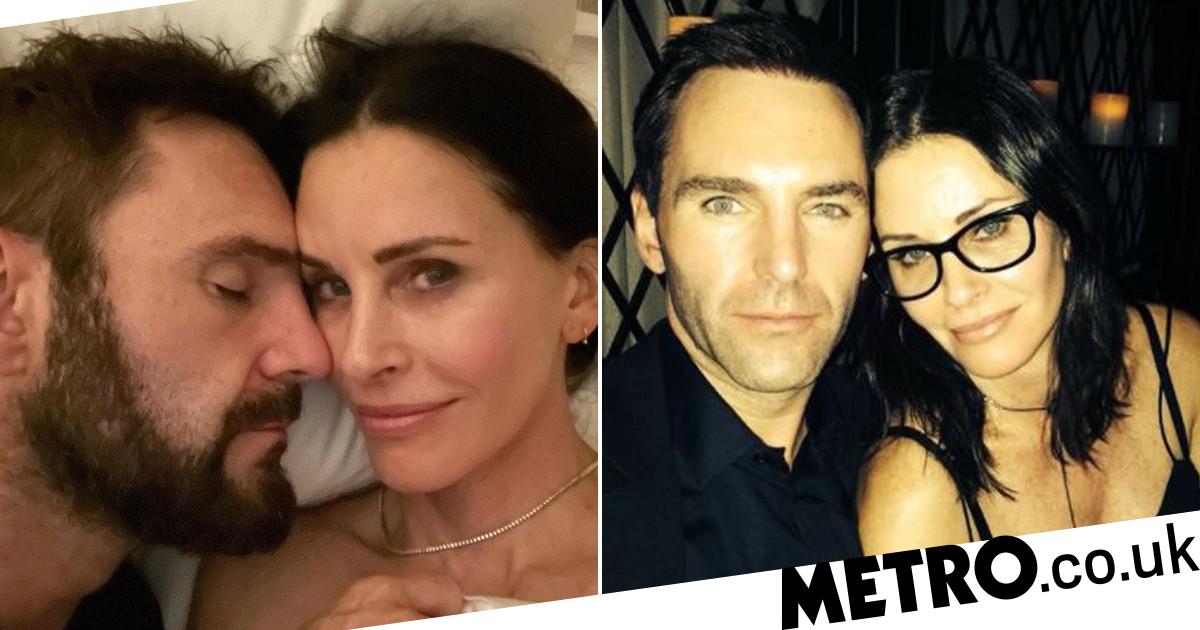 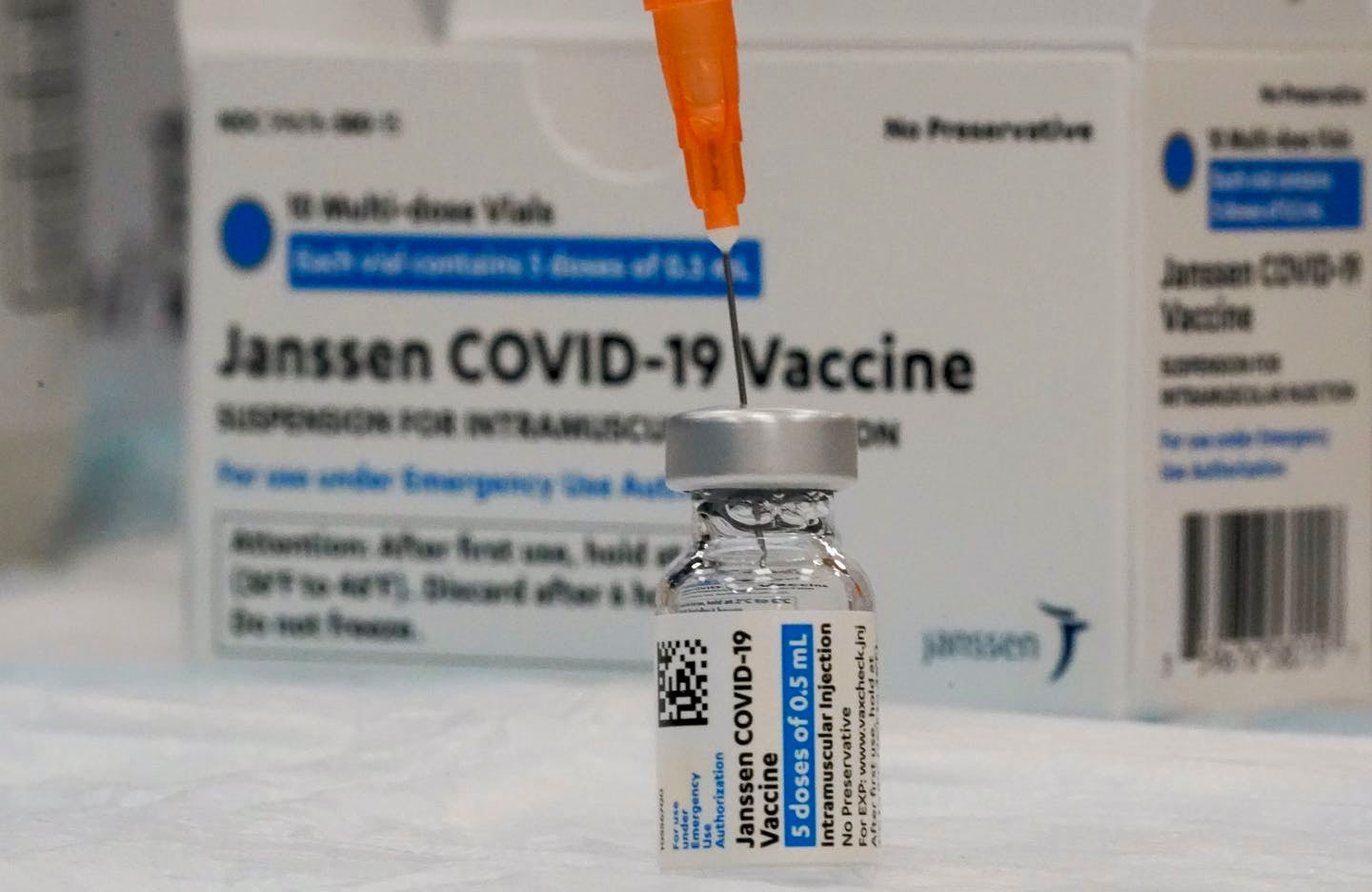 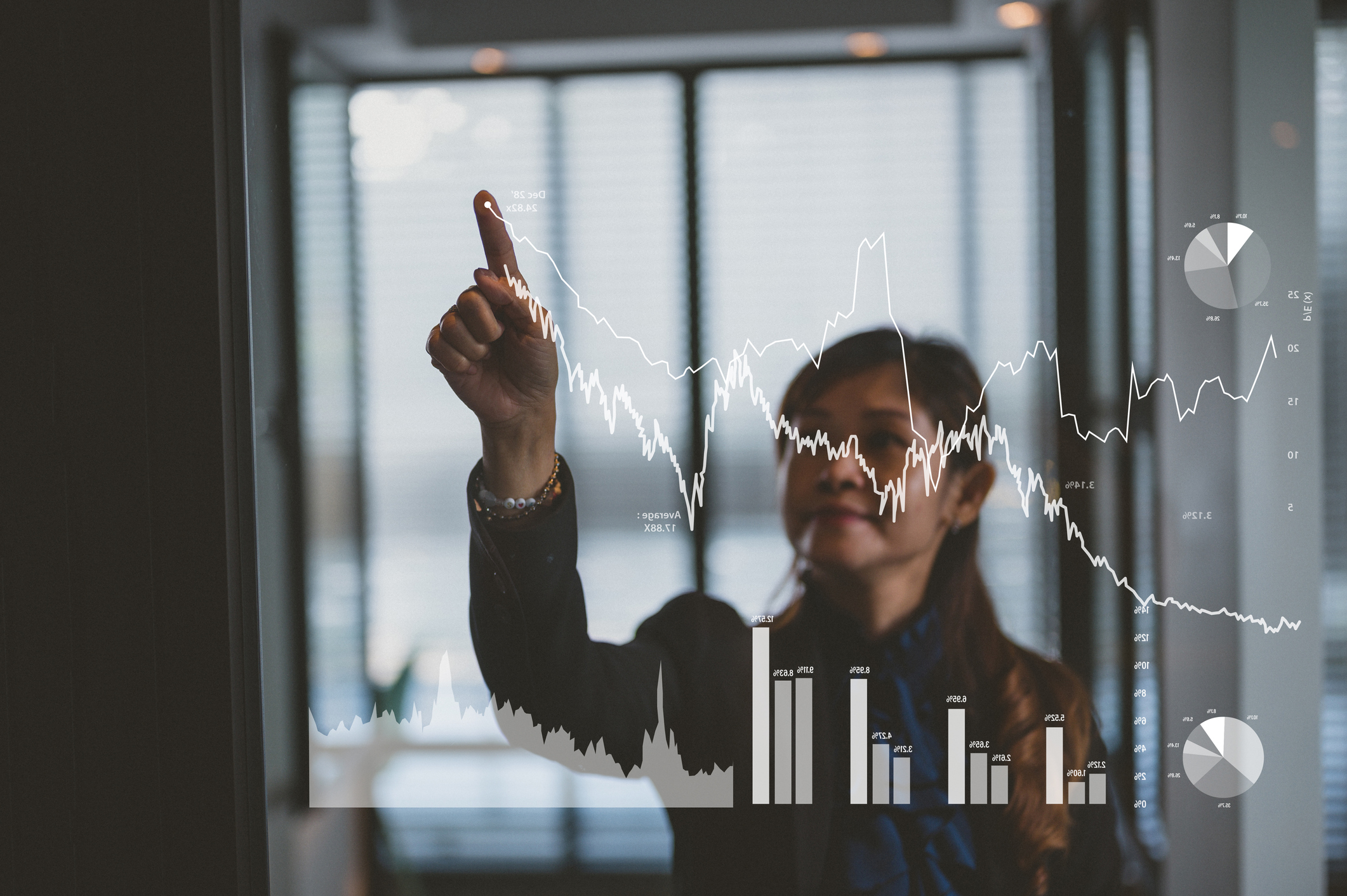 Prepare Now for the Next Sell-Off: 3 Dividend Stocks for Your Wish List | The Motley Fool
9 mins ago

Prepare Now for the Next Sell-Off: 3 Dividend Stocks for Your Wish List | The Motley Fool