The stock market held sharp losses in afternoon trading, hurt by a hawkish comment from Treasury Secretary Janet Yellen. The Nasdaq composite slumped 2.3% as the index makes a key test of the 50-day moving average. But the Dow Jones Industrial Average held up much better, down just 0.2% as Dow Jones stocks like Caterpillar (CAT), UnitedHealth Group (UNH) and Dow Inc. (DOW) outperformed.


Sentiment turned even more negative after Yellen, who led the Federal Reserve from 2014-18, said interest rates may have to rise to keep the economy from overheating. Jerome Powell, the current fed chairman, has vowed to keep the federal funds rate at its current range of 0% to 0.25% until the U.S. economy shows “substantial further progress.”

The Nasdaq 100 fell in line with the composite as large-cap technology stocks like Apple (AAPL), Applied Materials (AMAT) and Nvidia (NVDA) fell more than 3%.

Volume on the NYSE and Nasdaq was much higher compared to the same time Monday. Sharp percentage declines for the S&P 500 and Nasdaq in higher volume would add a distribution day to the count for each index. Headed into today, the count stood at three each for both indexes, according to Monday’s The Big Picture.

Outside the Dow Jones

But leading growth stocks were under serious selling pressure again, with the Innovator IBD 50 ETF (FFTY) down nearly 2%. The fund is down 1.3% this week compared to a weekly loss of 2.8% for the Nasdaq composite.

See Which Stocks Are In The Leaderboard Portfolio

The fund tracks the performance of top-rated stocks in the IBD 50 index. Coronavirus vaccine maker BioNTech (BNTX) reversed sharply off highs, down 16%. Nearly half of the IBD 50 components were down at least 2%.

Bright spots in the IBD 50 included iron ore producer Cleveland-Cliffs (CLF), which jumped 9%. In late March, the stock gapped up powerfully to a new high, but sellers quickly came into the stock. Today’s bullish move brings a potential breakout over the stock’s recent high of 20.87 into play. CLF stock is a member of the steel producer group, which jumped 4% Monday and another 4.5% Tuesday.

In earnings news, Mosaic (MOS) lost 3% despite news that Q1 sales growth accelerated from Q4, up 28%. The fertilizer stock moved off lows after coming close to its 50-day line. Group peer Nutrien (NTR) added 4% as it forms a flat base. Intrepid Potash (IPI) also gained ground on earnings.

PayPal (PYPL) and Square (SQ) fell below their 50-day lines ahead of earnings. Results from PayPal are due late Wednesday. Square reports late Thursday. PayPal was trimmed to a quarter position on Leaderboard ahead of the results. Square was removed outright.

After the close, watch for earnings from Lyft (LYFT), which flashed a sell signal last week with a decisive break of the 50-day line in heavy volume. Match Group (MTCH) also reports after the close, but the stock’s relative strength line has been on a downtrend for a while now.

MacAfee (MCFE) also reports after the close. Shares fell 2% ahead of the results. An ascending base is still intact with a 26.42 buy point. 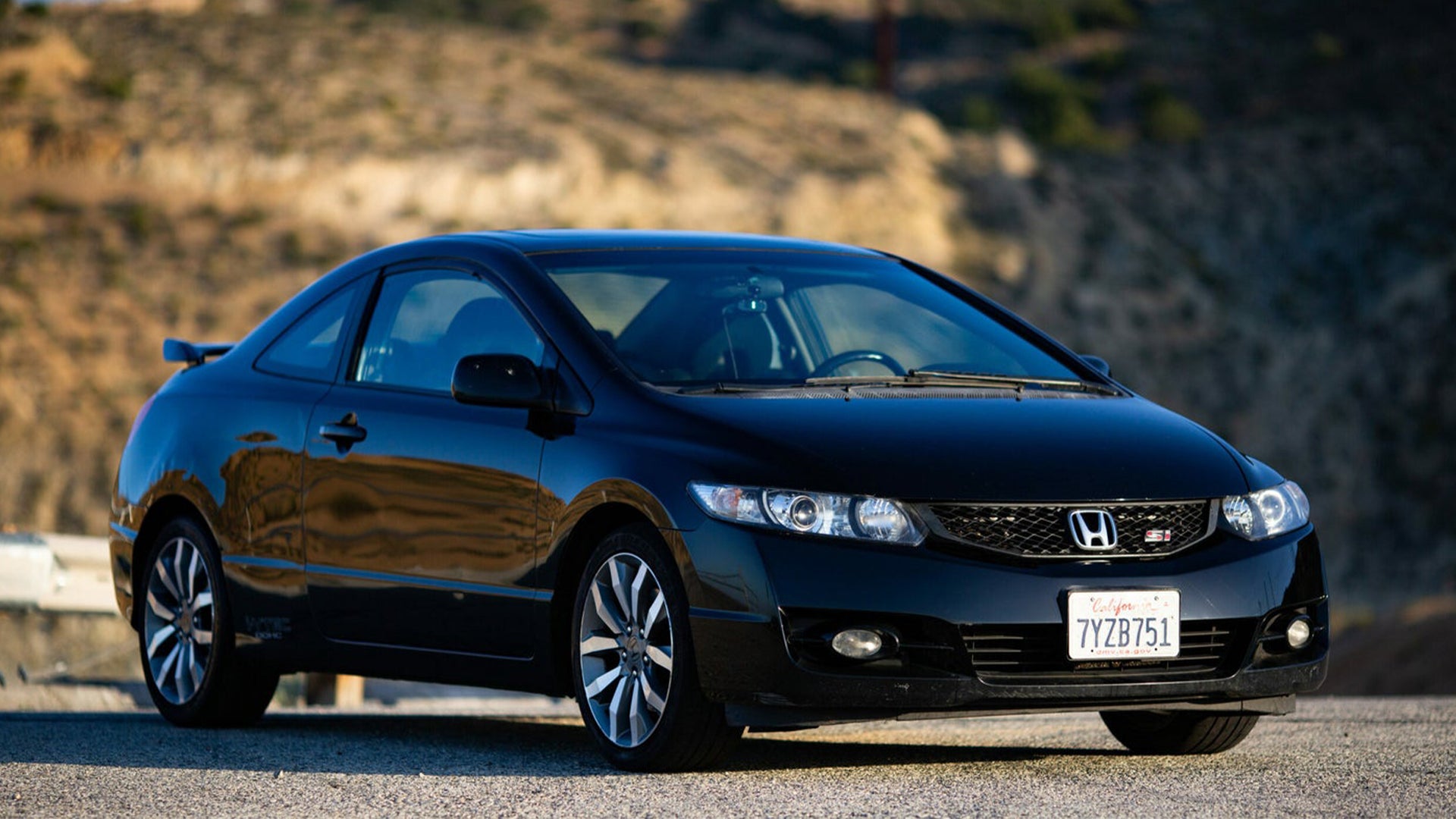 GAIL India – Firing On All Cylinders: ICICI Securities
2 mins ago 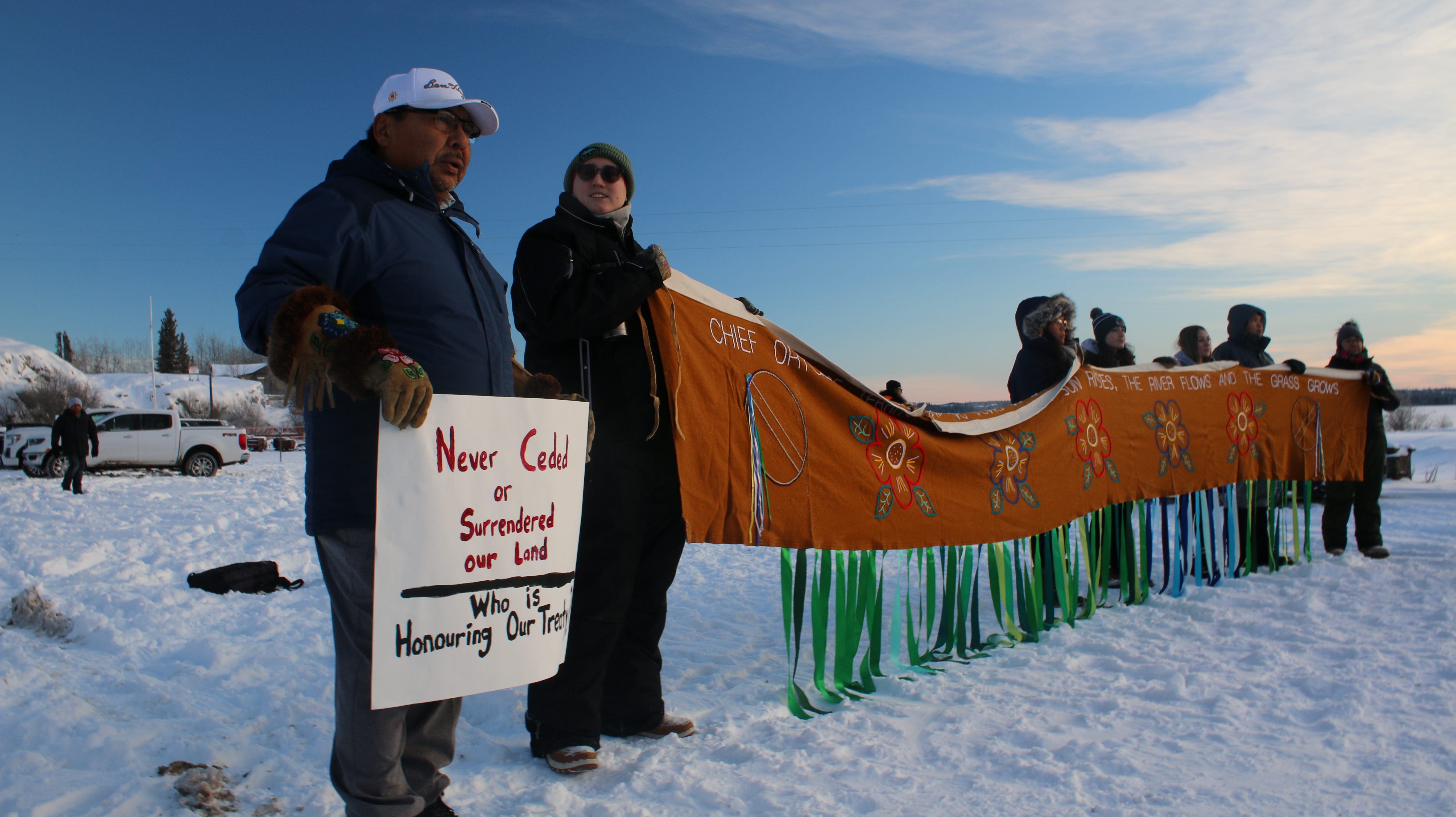