Finding hot stocks in an overheated market isn’t a huge challenge. But finding hot stocks with leadership-grade fundamentals, which are still set up in buyable chart patterns, is growing more difficult each week.

The option on the right permits you to choose from preset criteria by which to screen and sort stocks, including relative strength, accelerating sales or earnings, and best return on equity.

When Are Hot Stocks Too Hot?

But some stocks that the screener turns up may be a little too hot. Atkore (ATKR) and 360 DigiTech (QFIN) are a couple of good examples. Both are in the Weekly Review screen, today’s focus of the IBD Stock Of The Day.

Atkore manufactures conduits and other products through which contractors and electricians string the wiring for electrical circuits. The stock snapped out of a cup base in late November. It then rebounded from the 10-week moving average in a huge 32% spike in the week ended Feb. 5. Shares on Monday were trading more than 102% above the original 33.44 buy point from November.

The stock was also extended nearly 98% above its 200-day moving average. Stocks trading more than 70% above their 200-day lines are typically ripe for pullbacks. The current market is hardly typical, but stocks approaching 100% above their 200-day levels should be handled with caution: Take profits when feasible and make sure you’re well-versed in your sell rules.

It’s worth noting that Atkore’s primary competitor, Switzerland-based ABB (ABB), is rising toward a 30.99 buy point in a flat base. But ABB’s Composite Rating is a weak 69, vs. Atkore’s leadership-grade rating of 98.

Another finger-burner is China-based 360 DigiTech. The hot stock charged out of a 27-week cup base on Feb. 1. It ran more than 20% higher in less than two weeks, triggering the eight-week hold rule. Hold rules on volatile stocks like China IPOs come with some special caveats, so be careful.

360 DigiTech tumbled Monday, but had climbed Friday to more than 145% above its 200-day moving average. At its low on Monday, it was still extended more than 100%, so the pullback is potentially far from done.

Online advertising platform Trade Desk (TTD) also became extended after its spiky rebound from support early in November. The stock rose to 106% above its 200-day line in late December. But a key difference is that the stock pulled back into a fairly neat cup base.

Shares on Tuesday were holding nicely above support at the 50-day moving average, trading at a more reasonable 48% above their 200-day line. The stock was less than 11% below a 972.90 buy point in a nine-week cup base. The base was the chart’s first since its bear-market pullback and reset in March, making it a first-stage pattern. Early stage patterns are more likely to succeed.

Other Your Weekly Review hot stocks queued up below buy points include Xpel (XPEL) and Alarm.com (ALRM).

Xpel, a manufacturer of aftermarket automotive parts, has just completed the sixth week of a cup base. This doesn’t yet show on a weekly chart, but counting days on a daily chart gets you to the minimum days needed for such a pattern. The buy point is at 60.87, less than 5% above where the stock traded on Monday.

Cloud-based home and business security monitor Alarm.com is forming a cup base with a buy point at 108.77. An alternative entry offers an earlier buy point for aggressive investors at 107.28. Alarm.com is due to report fourth-quarter earnings late Thursday, and may be a good target for an earnings season options trading strategy. 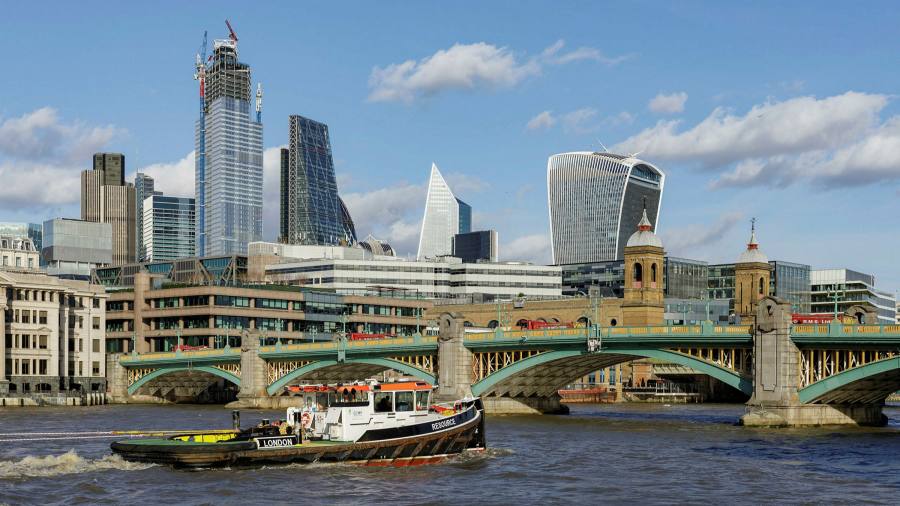 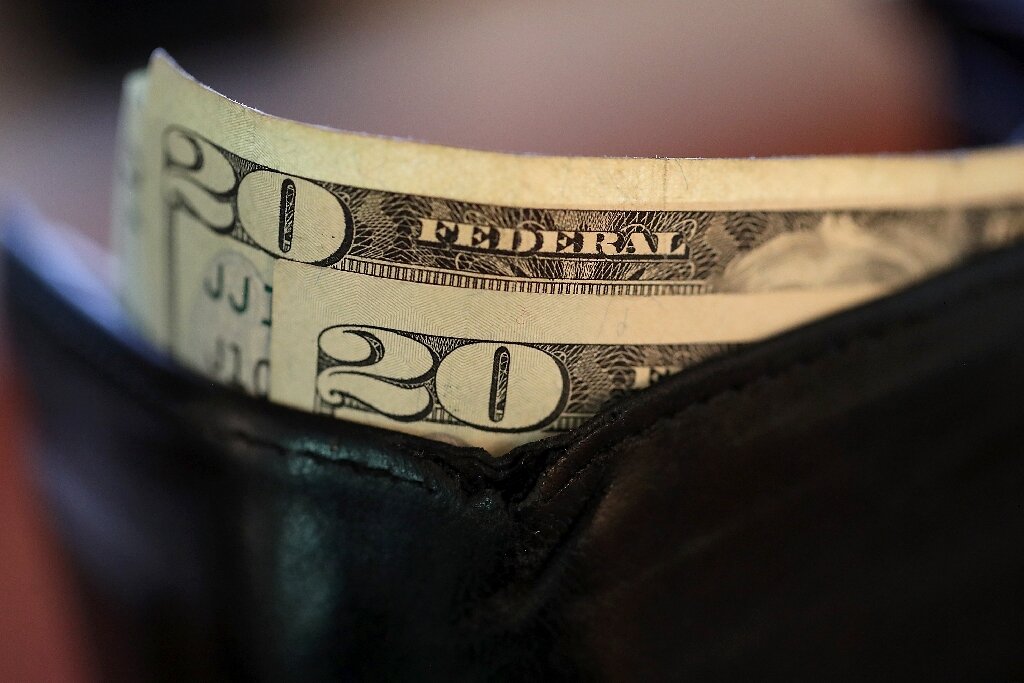 American incomes surge in January due to pandemic aid 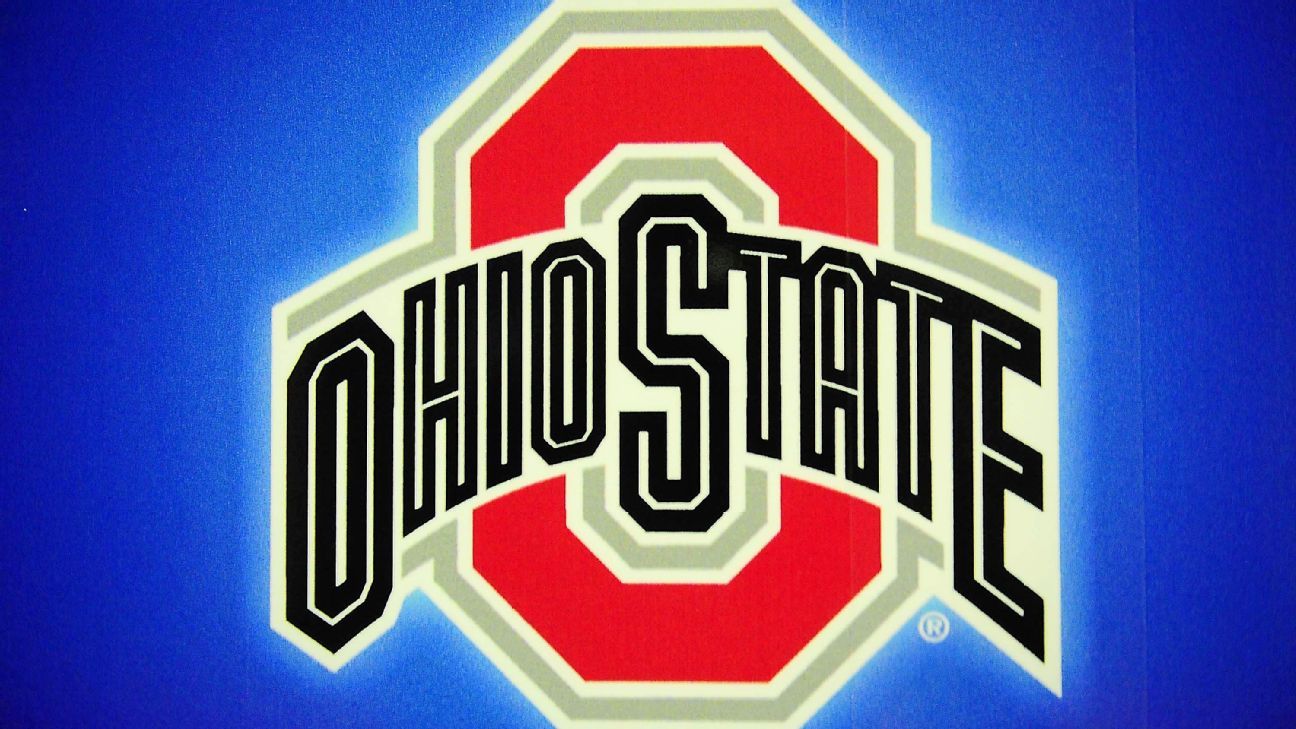 VW expects strong rebound in sales, deliveries in 2021
4 mins ago 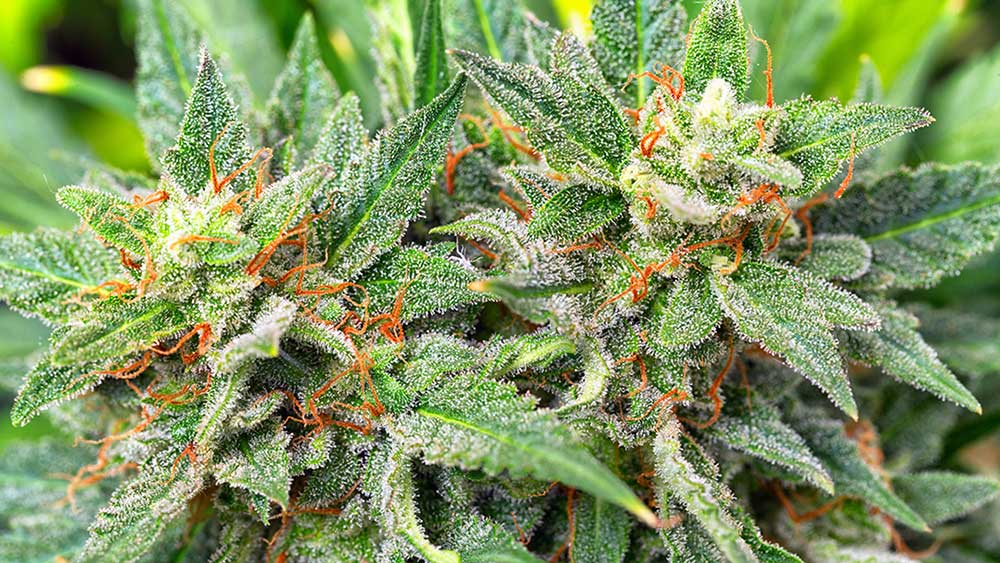