The Birmingham, Alabama, company has a presence in several states with low vaccination rates and virus case rates that are higher than the national average. Regions executives expressed concern that renewed economic shutdowns could hurt business customers in particular industries that have already been hit hard by the pandemic.

“The negative impact could come from having to close down to some degree again, affecting commerce, in particular in the hospitality industry,” Regions Chief Financial Officer David Turner told American Banker. “The general economy’s bouncing back quite nicely, but if you get enough people infected, that would put more negative effects on the supply chain.”

For now, Regions doesn’t consider that a “very high risk,” he added. The $153 billion-asset Regions will ask employees to start returning to the office after Labor Day. Around 70% of the company’s employees are fully vaccinated so far, Turner said.

Turner did not name specific states, but Regions’ footprint includes Louisiana, Arkansas, Missouri and Florida — the four U.S. states with the highest coronavirus case rates in the country. Mississippi and Alabama are also well above the national average.

Some states in the Southeast U.S. shut down their economies for relatively short periods of time last year. By early June 2020, Regions estimated that 80% of the small businesses in the region were open. Still, many of the bank’s business customers have suffered. Around 51% of its loans to full-service restaurants were classified as criticized in the second quarter.

Executives at Regions are also keeping an eye on other risks, such as labor shortages, inflation and supply chain disruptions. Labor remains the top challenge for most of Regions’ business clients, Turner said.

Second quarter net income totaled $790 million, compared with a loss of $214 million a year ago. Earnings per share were 77 cents, or 24 cents higher than the mean estimate of analysts surveyed by FactSet Research Systems. That earnings beat was largely driven by a negative loan loss provision of $337 million, compared with a positive provision of $882 million in the same quarter last year.

Expenses shrank 2.8% to $898 million. Salaries and employee benefits ticked up less than 1% to $532 million, while outside services, legal fees, deposit insurance assessments and occupancy expenses shrank. 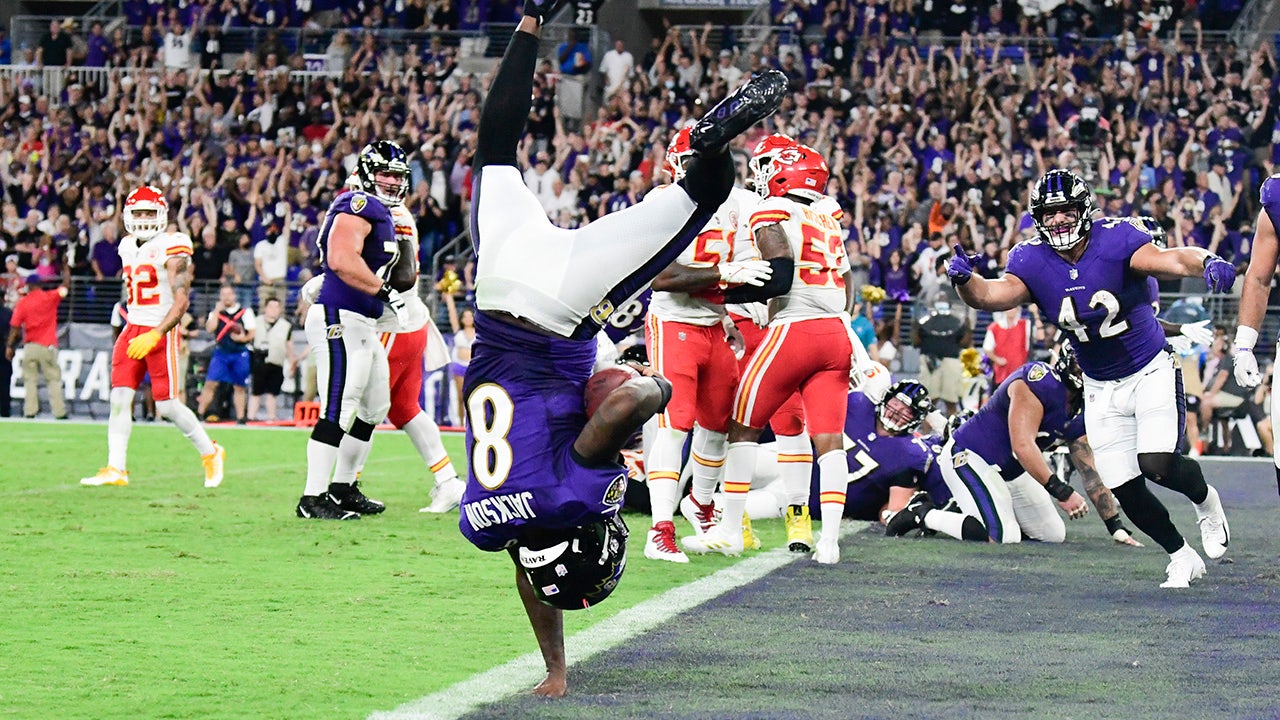 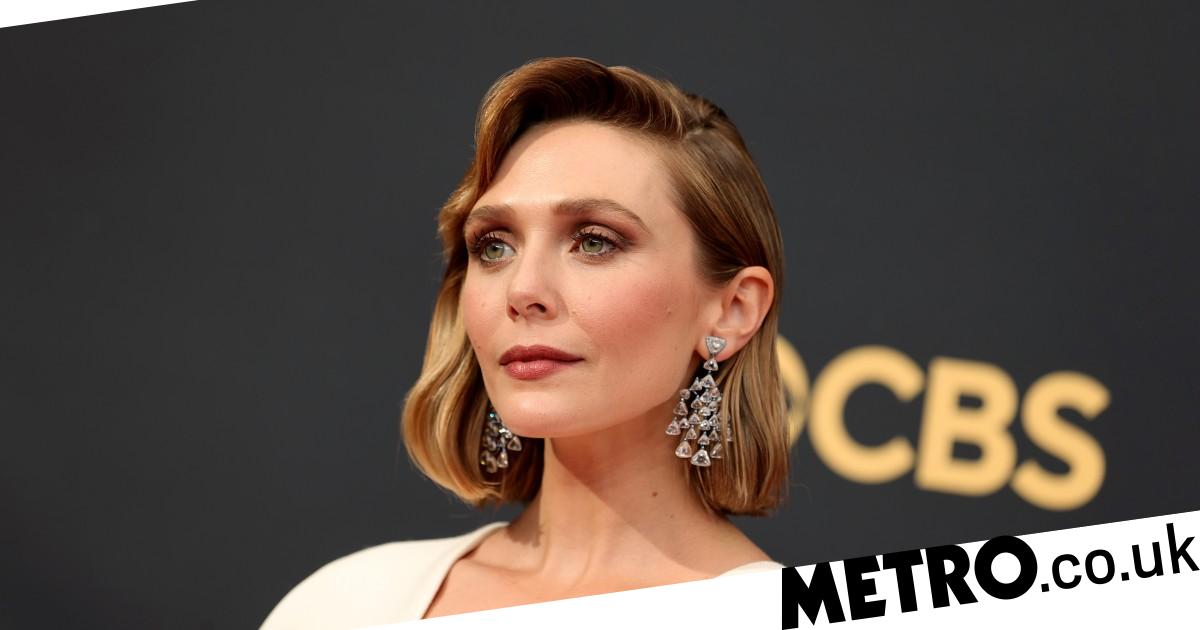 ‘Even the apprentice gets equity’: City broker Cenkos eyes growth under new CEO Morse
9 mins ago