Singapore-based cryptocurrency derivatives exchange Bybit announced on Friday that it would be suspending services for its customers n the United Kingdom. Bybit offers a range of high-end trading products for cryptocurrencies such as Bitcoin (BTC), Ether (ETH), Bitcoin Cash (BCH), Litecoin (LTC) and more.

The move follows a blanket ban on all retail cryptocurrency derivatives trading by the Financial Conduct Authority, and U.K. customers will be given until March 31 to close out positions and withdraw their funds from the platform, a company announcement stated.

The post also affirmed the company’s intention to continue dialogue with regulators in the hope of opening up shop in the U.K. once more.

“We request your immediate cooperation in this matter. We regret this situation, and will seek dialogue with regulators to explore options. We hope to be able to earn the privilege to serve you again in the future,” stated the announcement.

In October 2020, the FCA issued an announcement declaring that all retail cryptocurrency derivatives trading, encompassing products such as options, futures and exchange-traded notes, would be banned. The ban went into effect in early January 2021.

Remarkably, the FCA’s decision to ban these products flew in the face of feedback received from industry consultants. The FCA canvassed the opinions of trade bodies, national authorities, exchanges and legal representatives, with 97% of respondents arguing against the prospect of a ban. 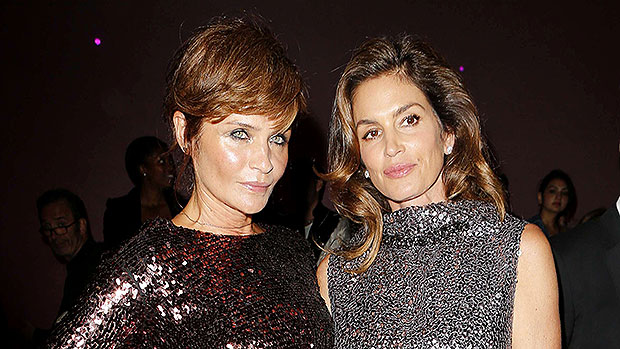