(Bloomberg) — Coal miners from states including Alabama and West Virginia picketed outside BlackRock Inc.’s New York headquarters Wednesday in a bid to get the world’s largest asset manager to pressure Warrior Met Coal Inc. for better wages and employee benefits.

About 120 miners and supporters descended on BlackRock’s offices in midtown Manhattan, carrying signs that read “we are one,” chanting in unison and speaking out against their treatment by the coal company. Union members from other industries joined the picket line, while truck drivers and garbage men who drove by honked in solidarity. BlackRock was listed as Warrior Met’s biggest shareholder as recently as March 31.

More than 1,000 miners represented by the United Mine Workers of America have been on strike for almost five months as they pursue a new collective-bargaining agreement with Warrior Met, a Brockwood, Alabama-based miner of metallurgical coal used in steel making. The workers are seeking support from BlackRock, arguing the asset manager has allowed the coal company to exploit them in labor negotiations and on the job.

“We’re in New York City because we are simply following the money, and demanding that those who created that wealth, the miners, get their fair share of it,” said UMWA International President Cecil Roberts in a statement.

As Warrior Met was looking to emerge from bankruptcy in 2016, the miners took pay and benefit cuts to keep their jobs. That collective-bargaining agreement ended April 1. The miners are now looking for pay and benefit increases beyond what Warrior Met is offering, saying the company has the financial wherewithal to reverse the reduced wages from the last agreement.

Chris Brubaker, 47, who traveled from his home in Jasper, Alabama, to attend the rally, said he took a $6 per hour pay cut in the old contract and Warrior Met is only offering $2 per hour in raises over the next five years.

“All we want is a fair contract,” Brubaker said. “We don’t want no more than what’s owed to us. We go underground in conditions that at any moment can get you killed.”

Warrior Met has been ignoring their workers’ plight while doling out millions of dollars in fees to Wall Street and paying bonuses to upper management, the union and miners said. Mike Wright, 45, of Alabaster, Alabama, said the cuts to miners’ insurance coverage have resulted in higher medical bills and new debt from his diabetes treatment. Wright, the chair of safety at one Warrior Met’s mines, said the deductible model that the company switched to is the cause.

The strike has taken a toll on Warrior Met, which has had to idle one mine and scale back production at another. The ongoing dispute also is among the reasons why the company delayed development of a new project and halted stock buybacks.

“We have and will continue to work with the UMWA to reach a fair and reasonable contract that provides our employees with a competitive package while protecting jobs and ensuring the longevity of the company,” Warrior Met said in an emailed statement.

The union has distributed $4.3 million to striking workers to cover benefits and health-care costs since the walkout began, according to a statement.

The coal miners’ decision to involve BlackRock is the latest example of groups asking the asset manager to take a stand on its investments. The company oversaw about $9.5 trillion at the end of June, with about two-thirds of that in index funds — meaning it’s amassed major stakes in companies through passively managed portfolios. That at times has placed BlackRock in an awkward position, as Chief Executive Officer Larry Fink attempts to position the firm as a leader in environmental, social and governance investing.

Officials at BlackRock declined to comment on Warrior Met. The firm held almost 7.5 million shares of Warrior Met at the end of March, or nearly 14.6% of the company’s outstanding shares. 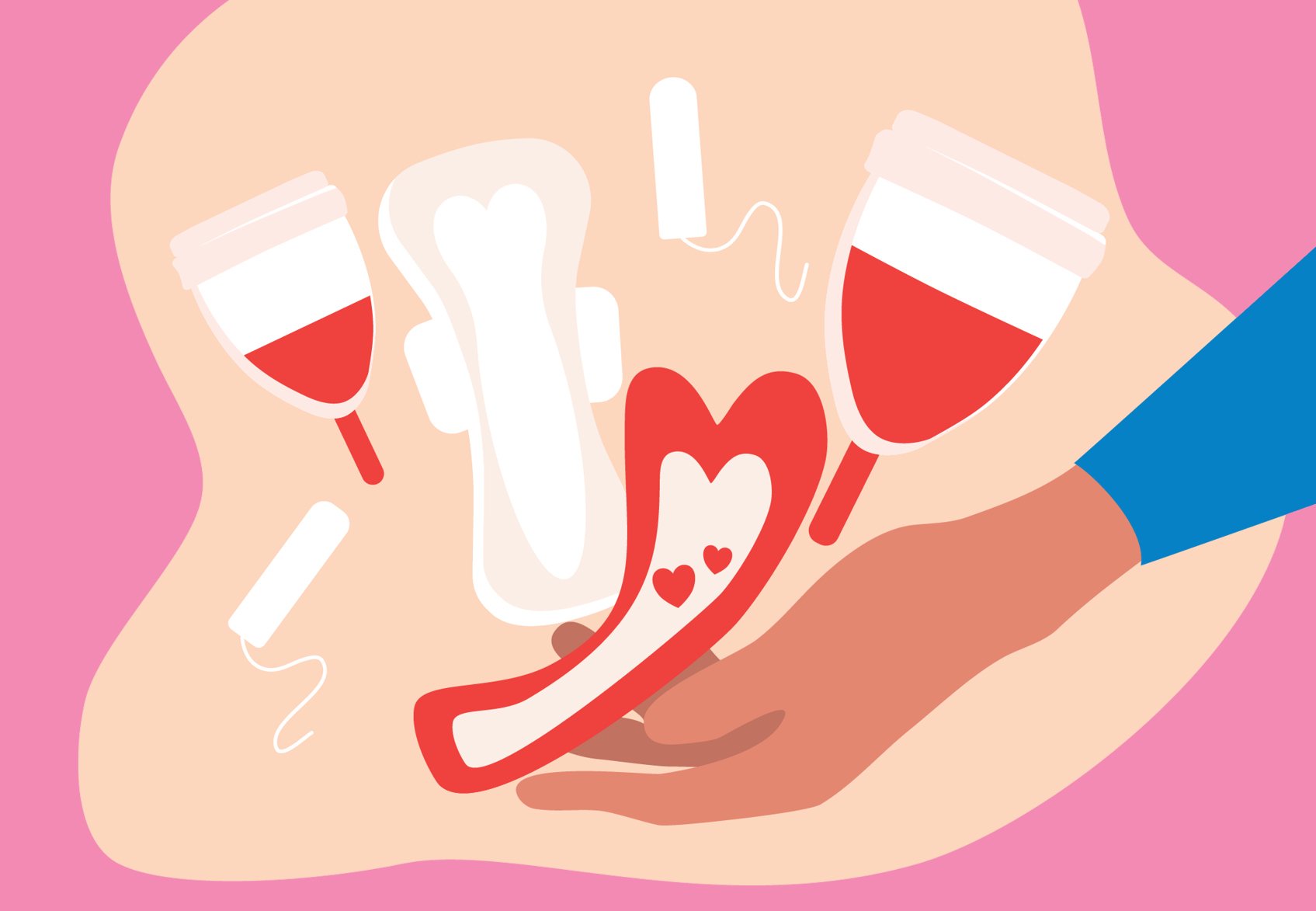 Period Blood Clots: Are They Normal?
4 seconds ago

Sterling Weak Due To Energy Crisis | Investing.com
4 mins ago