(Bloomberg) — Ford Motor Co., bearing the brunt of the global semiconductor shortage, managed to beat expectations and make money in the second quarter thanks to surging prices on models that have become harder to find on dealer lots.

The automaker on Wednesday raised its full-year forecast for adjusted earnings before interest and taxes to a range of $9 billion to $10 billion. That’s an increase of about $3.5 billion. The Dearborn, Michigan-based company also said it expects sales volume to increase by about 30% in the year’s second half.

Ford posted second-quarter earnings before interest and taxes of $1.1 billion, which was well above the $167 million analysts predicted, as new-car prices rose to levels that Chief Executive Officer Jim Farley has described as “breathtaking.” Adjusted earnings per share came in at 13 cents, beating the 5-cent loss that analysts had forecast.

Ford has suffered more than rivals from a shortage of semiconductors because it sourced so many chips from a Japanese factory hit by a fire in the spring. Despite that, Farley last month reversed a dour financial outlook to signal the second quarter would be much better than a year ago, when the company lost $1.9 billion before interest and taxes.

The scarcity of chips has triggered prolonged factory shutdowns and cut inventory on dealer lots by more than half. But that lack of supply drove up the average price of a new Ford model to a record $47,446, according to researcher Cox Automotive.

“We are not sure the set up for automaker earnings could really get any better,” Ryan Brinkman, an analyst for JPMorgan Chase & Co., wrote in a July 22 note to investors. “The only thing lacking in the quarter was a sufficient level of semiconductors which weighed on production, but without that production shortfall and resulting record low level of inventory, pricing for new and used vehicles would not have been so strong.”

Despite the expected increase in volume in the year’s second half, Ford forecast that its earnings before interest and taxes will decline from the first six months of the year. It said the rising volume will be offset by higher commodity costs, investments in electrification and automation, lower earnings at its Ford Credit financing arm and other factors.

Farley said last month that even after the chip crisis subsides at some point next year, lean inventory on dealer lots will be the “new normal” in order to keep prices high.

Even though Ford has had more factory downtime than most, investors have stuck by an automaker they had spurned not long ago, lifting the shares almost 57% this year as of Tuesday’s close. Well-received new models, such as the electric F-150 Lightning pickup, the compact Maverick truck and the revival of the Bronco sport utility vehicle, as well as a plan to spend $30 billion to electrify the entire lineup, have buoyed Ford shares.

“Investors know this chip shortage will pass,” David Whiston, an analyst for Morningstar Inc., said in an interview. “Ford is making some great new vehicles — the Bronco looks like it will be a huge home run and they got great publicity from President Biden driving the F-150 Lightning.”

Revenue rose 38% to $26.8 billion in the second quarter, more than the $23 billion analysts expected.

U.S. vehicle sales rose 9% in the quarter, but fell sharply in June as inventory dried up. Ford’s gains in the quarter were far short of the 50% rise in the U.S. overall, which caused the automaker’s share in its home market to plummet to a six-year-low of 10.7%, down from 14.7% a year earlier, Cox said.

BOSSIP Horoscopes By Zya: Week Of September 19 – 25
1 second ago 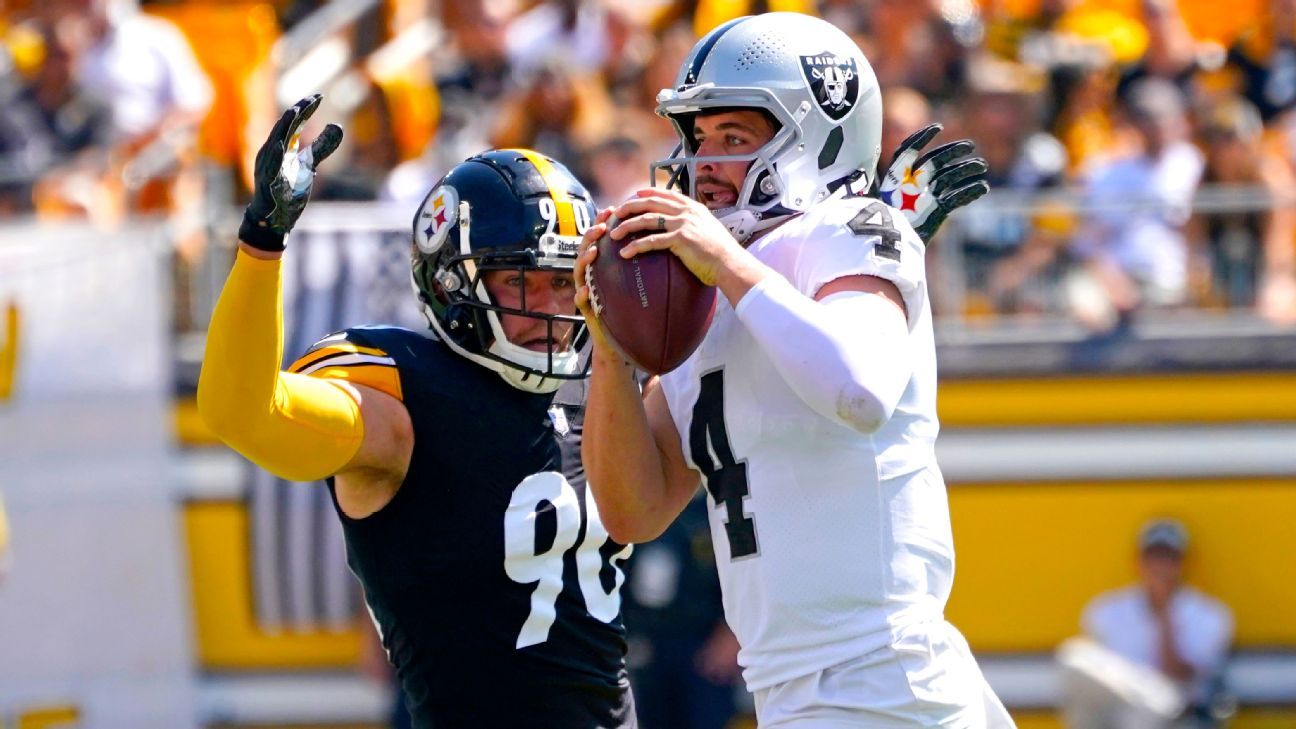 Steelers’ Watt ruled out early against Raiders
8 mins ago 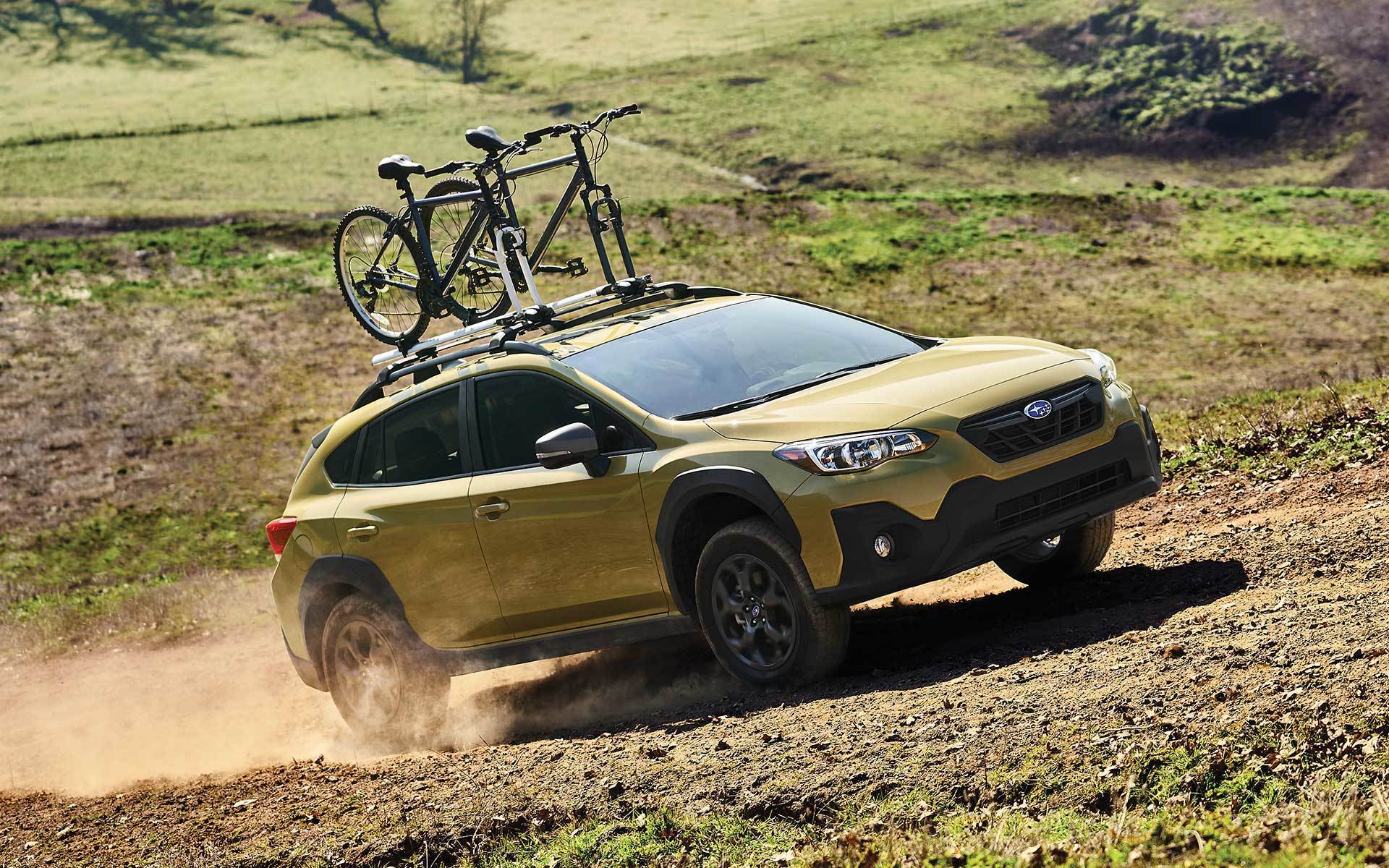 The 2021 Subaru Crosstrek Is Impossible to Stop
10 mins ago