Contractions in both manufacturing and services sectors, which contribute more than two-thirds of India’s gross domestic product, pulled the needle on an overall activity indicator to 5 from 6, a level not seen since February and the first downward shift since May 2020 data. The gauge uses a three-month weighted average to smooth out volatility, and a move left signifies loss of momentum.

While the deadly second wave of Covid-19 has receded, the economy is facing a bumpy ride given the slow pace of vaccinations and the looming threat of another wave. A basket of high-frequency, alternative and market indicators such as retail activity and road congestion isn’t showing the kind of strong recovery that was expected, Abhishek Gupta, India economist at Bloomberg Economics, said in a report published Tuesday.

Here are the details of the dashboard for June:

A contraction in India’s services sector deepened as localized curbs to control the virus spread hurt consumer demand and business activity. The Markit India Services Index declined to 41.2 last month, from 46.4 in May, with a reading under 50 indicating a contraction. A similar survey also pointed to shrinking activity in the manufacturing sector, both of which dragged the composite index deeper into contraction territory.

Exports rose 48.3% year-on-year in June, having clocked a 69.4% year-on-year rise in May, aided by steady global demand. Overseas demand for engineering goods and chemical products helped, as did shipments of farm produce.

Retail auto sales, a bellwether of consumer demand, recovered, although the industry was facing headwinds like a steep increase in commodity prices, a semi-conductor shortage and fear of a third wave, according to Kenichi Ayukawa, president of the Society of Indian Automobile Manufacturers. Neverthless, with the second wave’s impact on rural demand abating, motorcycle and two-wheeler sales recorded a recovery in June. The tractor segment also recovered last month, with better monsoon prospects helping sentiment.

Industrial production expanded but at a slower pace, growing 29.3% in May from a year earlier, compared with almost 135% in April. More importantly, month-on-month industrial output fell 8.0% from April, with Bloomberg Economics’ Gupta citing lockdowns that led to retail closings.

Similarly, output at infrastructure industries, which makes up 40% of the industrial production index, expanded 16.8%, slowing from year-on-year growth of 61% in April. Both data are published with a one-month lag. 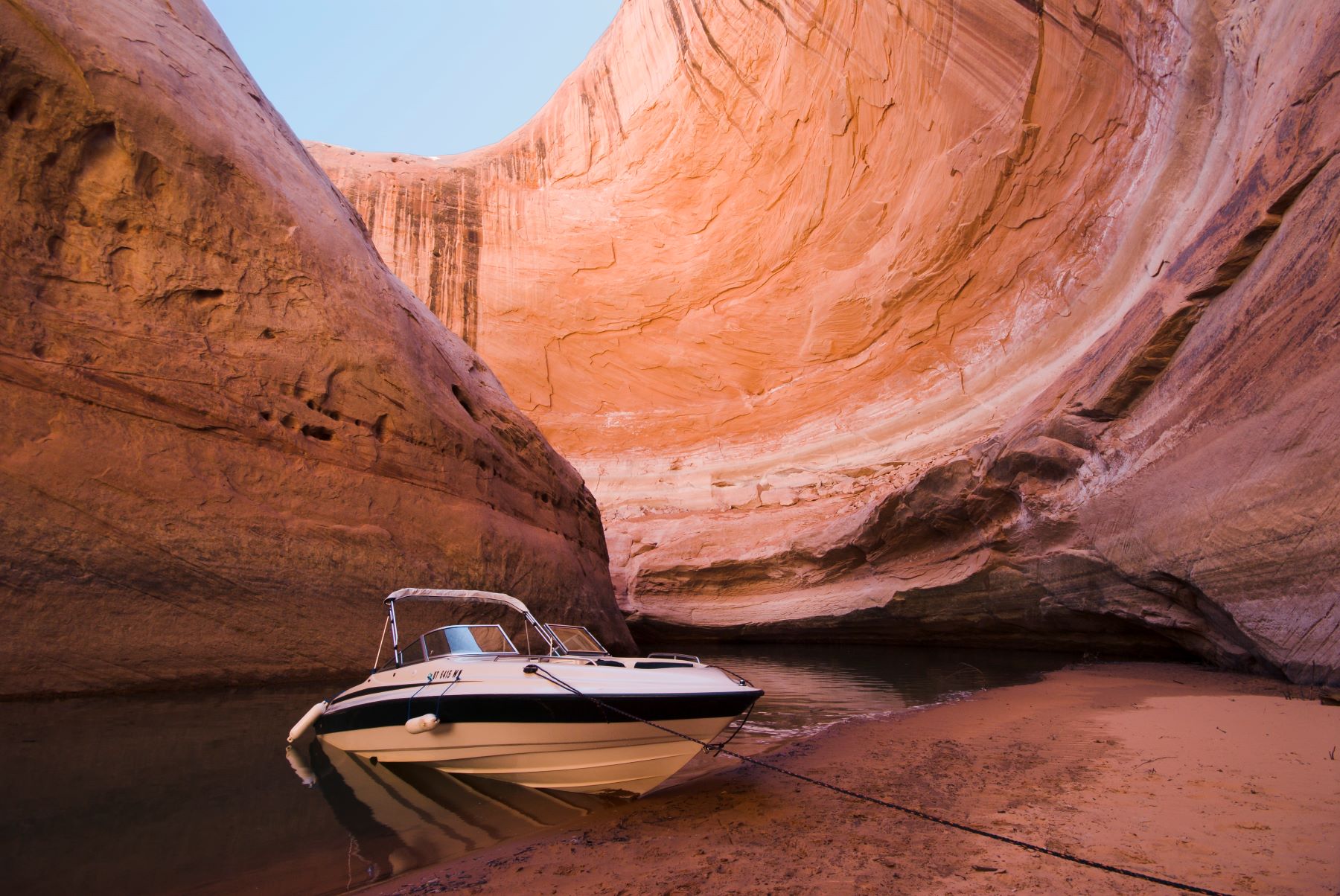 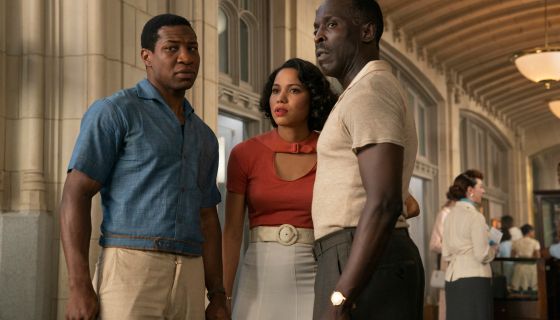 The Late Michael K. Williams, Sterling K. Brown, and Aunjanae Ellis Expected To Win EMMYs Tonight, Here’s Who Else Is Nominated
7 mins ago 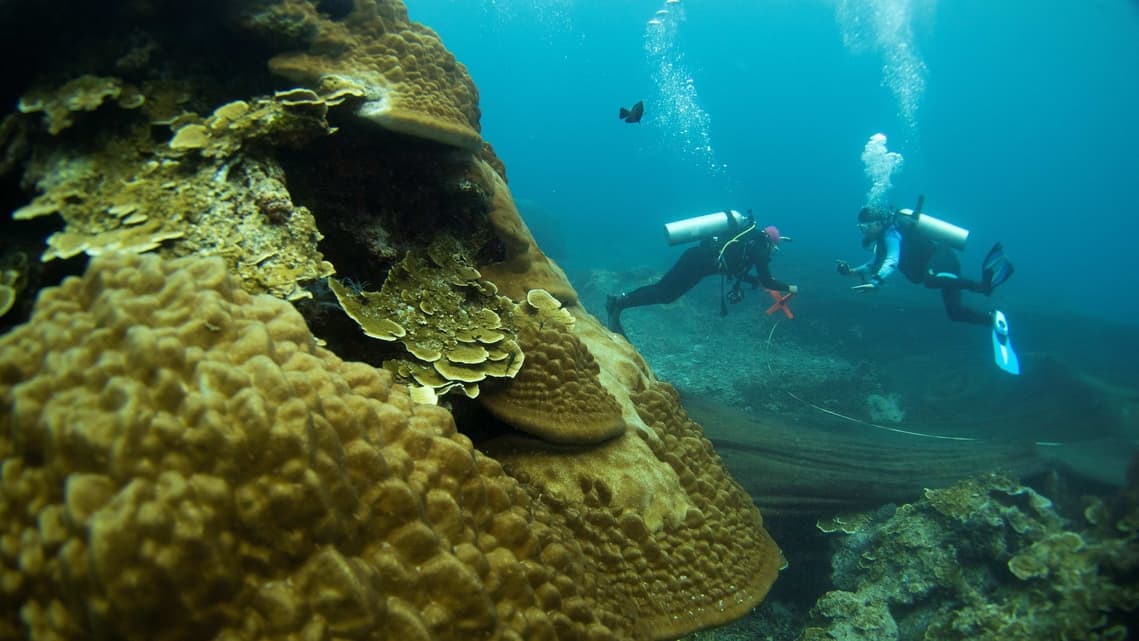