(Bloomberg) — The value of Chinese stocks listed on American exchanges has fallen sharply in recent days, as Beijing clamped down on its booming private-education industry shortly after reining in many of its biggest technology companies. Both moves came against a backdrop of rising tensions between China and the U.S. and discussions over whether one government or the other could force so-called delistings. The sudden drop in stock prices opened up another possibility: that some Chinese stocks could be delisted the old-fashioned way, by no longer being worth enough. But there are other pathways that could lead to a departure of some firms from U.S. exchanges. Here is a look at the possibilities and their potential impact.

1. What does delisting mean?

It’s the process of removing a stock from a public exchange on which it’s been traded. The most common reason for a delisting is when a company runs into financial trouble and its value falls below a minimum set by an exchange for inclusion or it is purchased by a different entity. When a stock is delisted it can still be traded, in what’s known as the over-the-counter market, but OTC trading is less regulated, often lower volume and more volatile than regular exchanges.

2. What would trigger that?

For the Nasdaq, failure for a company to meet a minimum closing bid price of at least $1 for 30 consecutive trading days can trigger delisting. Shares of two companies affected by Beijing’s announcement that tutoring firms can no longer make profits, raise capital or go public, TAL Education Group and New Oriental Education & Technology Group, were down nearly $20 billion in value in the two trading sessions after the move. Yet TAL, New Oriental and Gaotu Techedu Inc. were all trading above $2, meaning they’re unlikely to be delisted unless the stocks fall further.

3. What about U.S. government action?

In August, a ban on U.S. investment in some Chinese companies with ties to the military or surveillance industry, including Huawei Technologies Co. and the country’s three biggest telecommunications companies, will take effect. Fund managers will have one year to fully divest. And under a law passed under the Trump administration in December, Chinese companies may face delisting if they refuse to hand over financial information to American regulators. The U.S. Securities and Exchange Commission in March began implementing the new rules, which require U.S. inspection of accounting work done for Chinese companies. China has long refused to let the U.S. Public Company Accounting Oversight Board examine audits of its firms, citing national security. U.S. lawmakers counter that such resistance exposes investors to risks such as frauds, and that it makes little sense that Chinese companies have been permitted to raise money in the U.S. without complying with American securities rules.

4. How else could the companies depart?

Voluntarily — or semi-voluntarily, if they’re doing it to head off any further recriminations from Beijing. Analysts describe the two most likely pathways as second-listing on an exchange in Hong Kong, and going private.

5. Why would a company go private?

A company might delist if it feels political tensions have led to its shares being undervalued, or if there’s political pressure to cut ties with public markets. The new Chinese regulations for private-education companies ban them from making profits, raising capital or going public, which means those that are already public could face pressure to delist, or may simply see no point in continuing to trade. To go forward, these companies would also need to have enough money on hand to buy out all of the shares.

6. What does dual-listing mean?

Dual listing is when a company lists on two or more different exchanges. Companies generally use dual listing to add additional liquidity, to trade shares for longer periods across different time zones, and to attract investors from jurisdictions that may otherwise have a hard time accessing the stock. Companies could dual list on a Hong Kong exchange as a preparatory step toward removing their U.S. listing. It’s an easier process than going private, and would keep these companies in the capital markets. Alibaba added a Hong Kong listing to its primary U.S. listing in 2019. To be sure, folks are increasingly worried about Hong Kong-listed companies too as the sovereignty of Hong Kong is questioned.

7. Is there any way to know what companies are considering?

We could find out as early as the start of August, as education companies TAL and New Oriental report their quarterly earnings. This could possibly provide clarity on each company’s game plan and if they will take themselves private or attempt to reinvent themselves.

8. What would be the impact for these companies?

If these companies are able to utilize other capital markets in different countries, the impact will be lessened. The problem with second-listing in Hong Kong is that it can be a lengthy process, with each company’s valuation likely lower than their U.S. IPO. 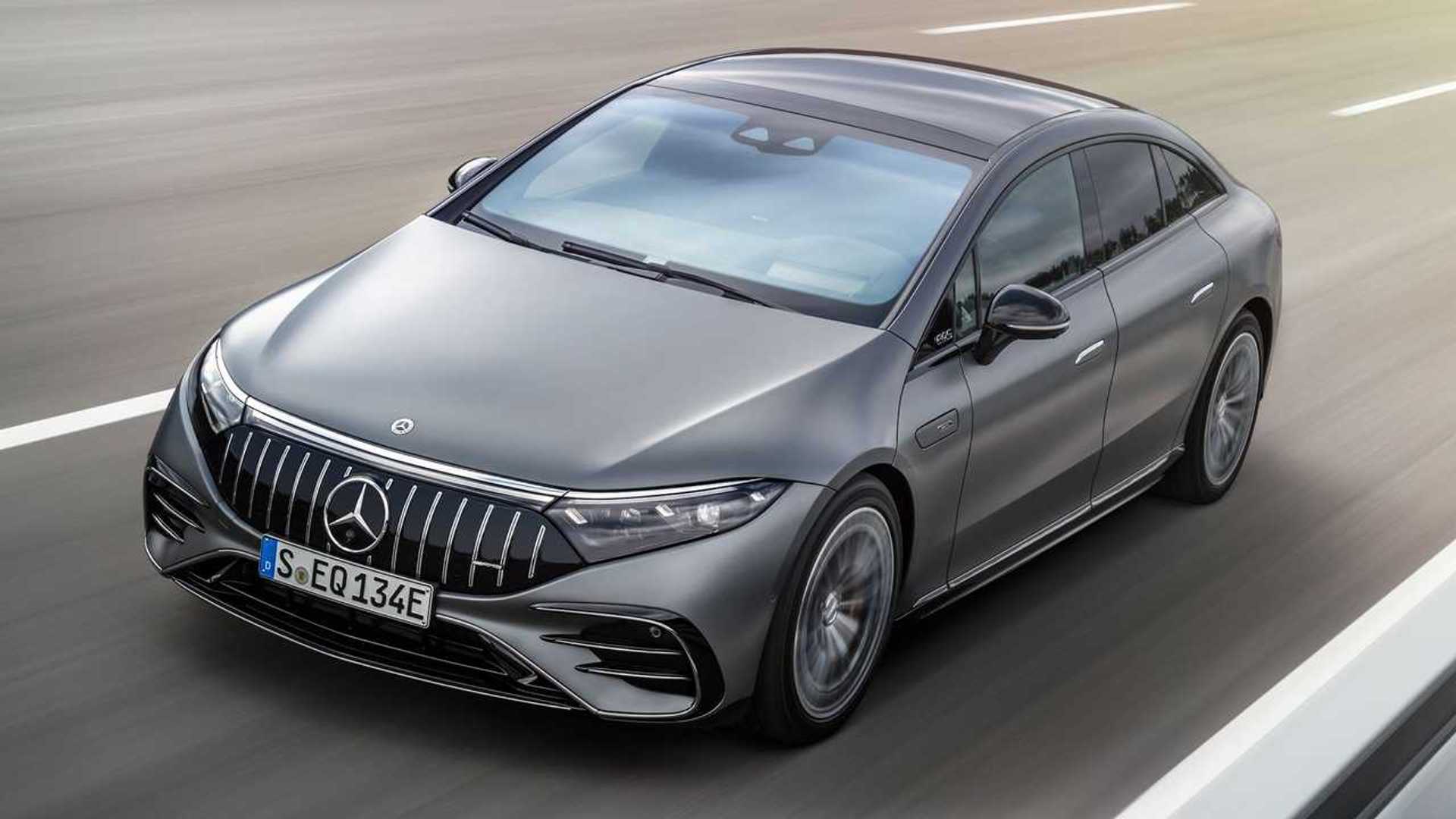 Need a Simple Project for Kids or Beginners? Building a Birdhouse Should Top Your List
10 mins ago

Need a Simple Project for Kids or Beginners? Building a Birdhouse Should Top Your List