HSBC has hired a former Barclays dealmaker to co-head its advisory unit, part of a series of changes at the top of its investment bank as it bolsters its team of senior bankers.

The UK lender has merged its capital markets and advisory business with its investment banking coverage unit, hiring Matthew Ginsburg, a former Morgan Stanley and Barclays dealmaker, as co-head alongside Adam Bagshaw, who joined last year from Deutsche Bank, according to a memo seen by Financial News.

Ginsburg, who is currently chair of Fitch Ratings in Asia, will join in August, the memo said. His potential appointment was previously reported by Bloomberg. He will be based in Hong Kong and replaces Peter Enns, who left HSBC for insurance firm Chubb last year. Bagshaw will remain in London.

“He has a well-deserved reputation as a business builder and thoughtful leader,” said Greg Guyett, co-chief executive of HSBC’s global banking and markets business in the memo.

HSBC is in the midst of an expansion of its investment banking unit, despite a wider overhaul of the business that will see 35,000 jobs lost, Guyett told FN in May.

“We need bankers that can be strategic advisers to chairmen and CEOs. We have some great bankers, but not enough to cover all those clients from an investment banking perspective, so we’re definitely adding,” he said.

HSBC has also promoted a series of senior dealmakers as part of its latest changes. Alexi Chan, who led its capital markets business, has been named deputy head of the new capital financing and investment banking coverage unit. He has also been given responsibility for its environmental, social and governance activities – a key focus at HSBC and other large investment banks as clients transition to a cleaner economy. Chan will remain in London.

Ray Doody, who is based in the US, has also been promoted to lead a new unit called Credit Linked Capital Markets, which encompasses debt capital markets, leveraged finance, and equity-linked products among others. Doody joined HSBC as global head of leveraged and acquisition finance in 2017 from JPMorgan and moved to the US two years later to build out a leveraged finance practice in the country.

The bank’s London-based global head of equity capital markets, Ed Sankey, will report into Ginsburg and Bagshaw under the new structure.

Ginsburg and Bagshaw are expected to name their senior leadership team in the near future.

The moves mean that HSBC now has senior investment bankers leading key divisions in Asia, the UK and US. The UK lender has been pivoting its business towards its largest market of Asia, relocating senior executives including Guyett, Nuno Matos, who leads wealth and personal banking, Barry O’Byrne, global head of commercial banking and asset management boss Nicolas Moreau from London to Hong Kong.

Guyett told FN in May that this did not mean shifting focus away from other markets for its investment bank.

“We are reshaping our client base in Europe and the Americas, but we’re reshaping it to focus even more energy on those clients that value our international network and capabilities,” he said. 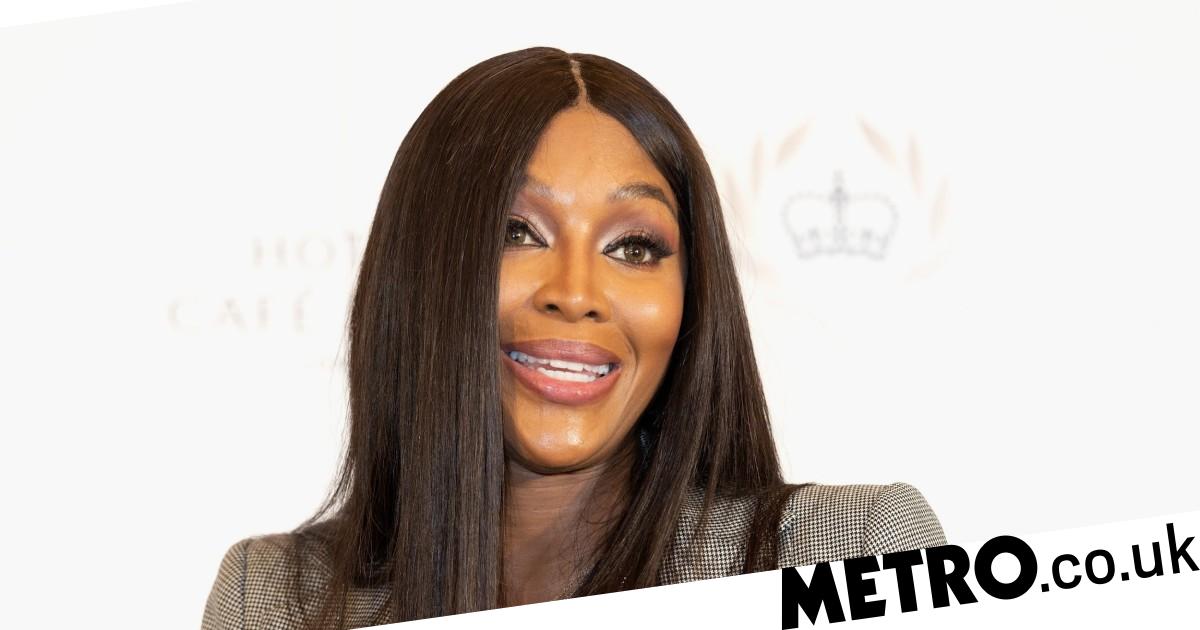 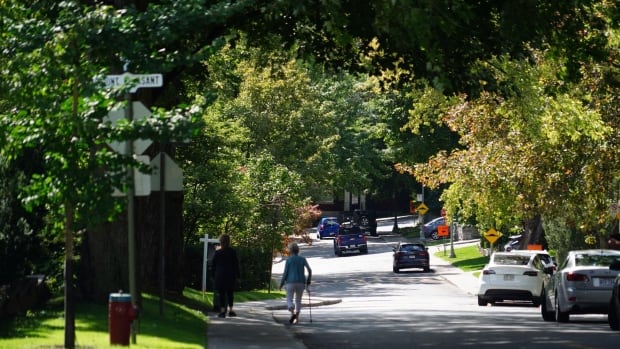