Reinout Böttcher, who was most recently head of global banking for Switzerland at UBS, is set to join the US bank as vice chair of investment banking for Europe, the Middle East and Africa, according to a memo seen by Financial News.

Böttcher, who will be based in Zurich, will report into Conor Hillery and Dorothee Blessing, co-heads of JPMorgan’s investment bank in Emea and will focus on the Swiss market.

He is the latest senior dealmaker to shift to JPMorgan in order to handle relationships with some of its biggest and most lucrative clients as it bids for greater market share in key markets. In June, it hired Bob Elfring, the former head of corporate and investment banking for Emea at Bank of America, as a vice chair focused on the Netherlands.

Vice chairs are typically senior investment bankers who focus on deals without taking on management responsibilities. JPMorgan promoted a number of dealmakers in February last year as part of a broader shake-up of its investment bank. As part of the changes, 18 senior dealmakers were moved into vice chair positions, with Carlos Hernandez, who has held numerous senior positions at the bank over a 30-year career at the bank, leading the team as executive vice chair. 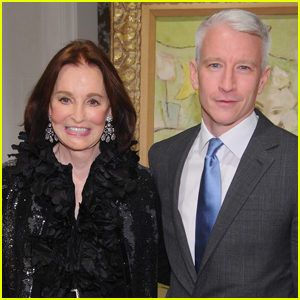