KPMG restructuring spin-off Interpath has held early-stage talks with US restructuring business Conway MacKenzie in a bid to grow its international capabilities.

Interpath broke away from KPMG UK in May in a management buyout backed by private equity firm HIG.

“We have had early day discussions about how we might work together, to give us that US capability and give them a capability outside the US,” Nimmo said.

Conway McKenzie has over 100 restructuring professionals across the US. It was acquired by HIG-backed business advisory firm Riveron in 2019.

“Both Interpath and Riveron are portfolio companies owned by HIG Capital. In that capacity, we have had conversations amongst our senior business leaders regarding ways to collaborate, refer business and/or pursue client opportunities that would benefit from our combined expertise and geographical footprint,” Riveron’s chief executive Julie Howard said in a statement.

Nimmo said establishing a strong US restructuring practice was one the key drivers for the breakaway from KPMG.

“A conflict-free environment and a US restructuring capability” were the two main factors behind the decision to leave KPMG, Nimmo said.

In the US, major restructuring mandates tend to be handled by restructuring boutiques such as Alvarez & Marsal and Alix Partners rather than the Big Four firms.

The likes of Alix and Alvarez have expanded rapidly in Europe in recent years, with their US capabilities a key competitive advantage over the Big Four in winning cross-border restructuring mandates.

“We don’t want to be a UK-based business. We have traditionally done international work and we want to get back into that,” Nimmo said.

The business is on a growth tear with plans to double its 550-strong headcount in the next five years.

“The number of approaches we have had from people and teams and businesses interested in anywhere from joining, to being bought, to having some sort of alliance. We have had more of that in the last three-to-four months than in the last five-plus years,” Nimmo said. 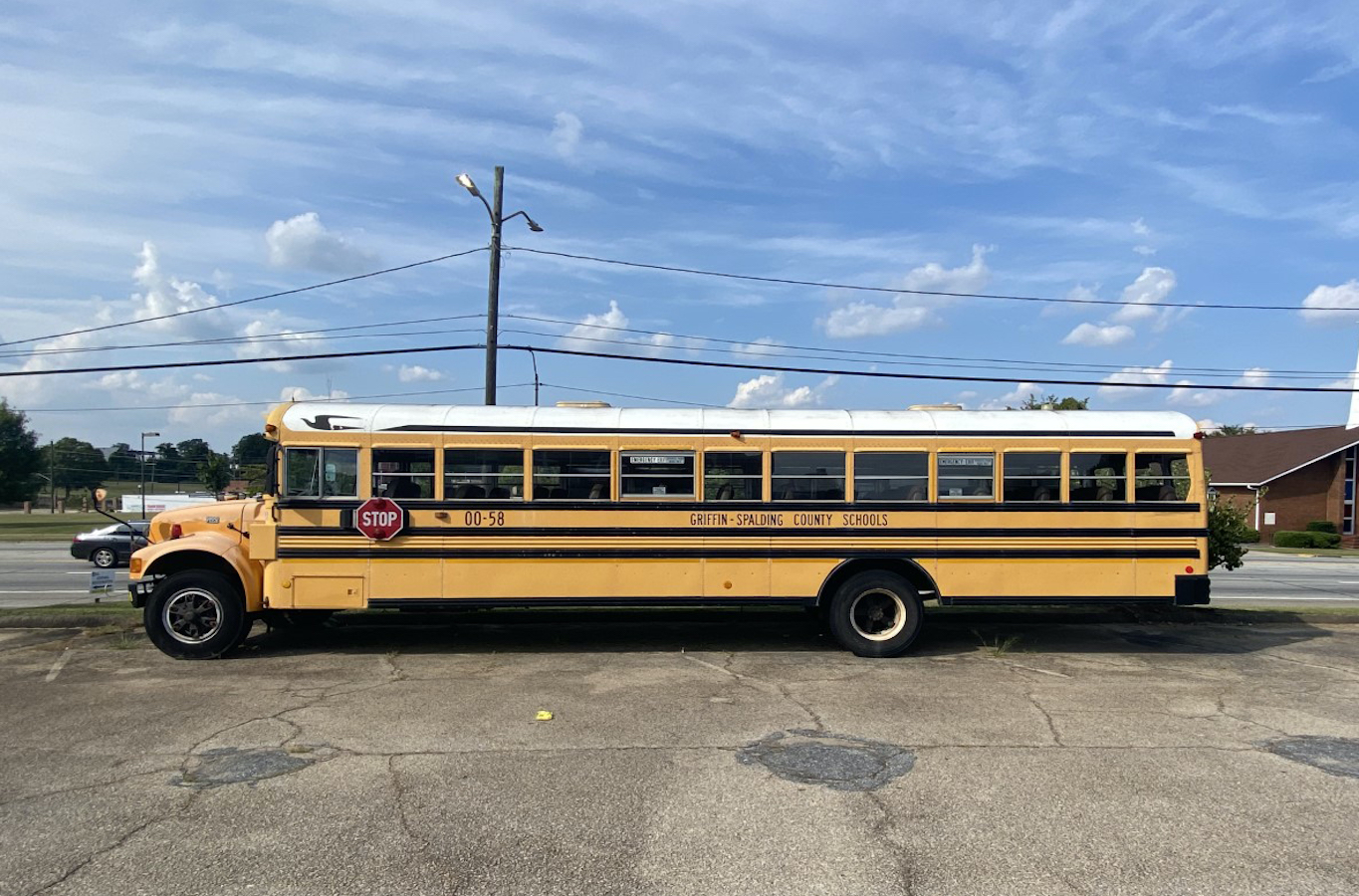 Gold Up, but Set for Weekly Fall as Fed Preps to Begin Tapering By Investing.com
4 mins ago

How an Olympic Skateboarder Spends Her Sundays
6 mins ago 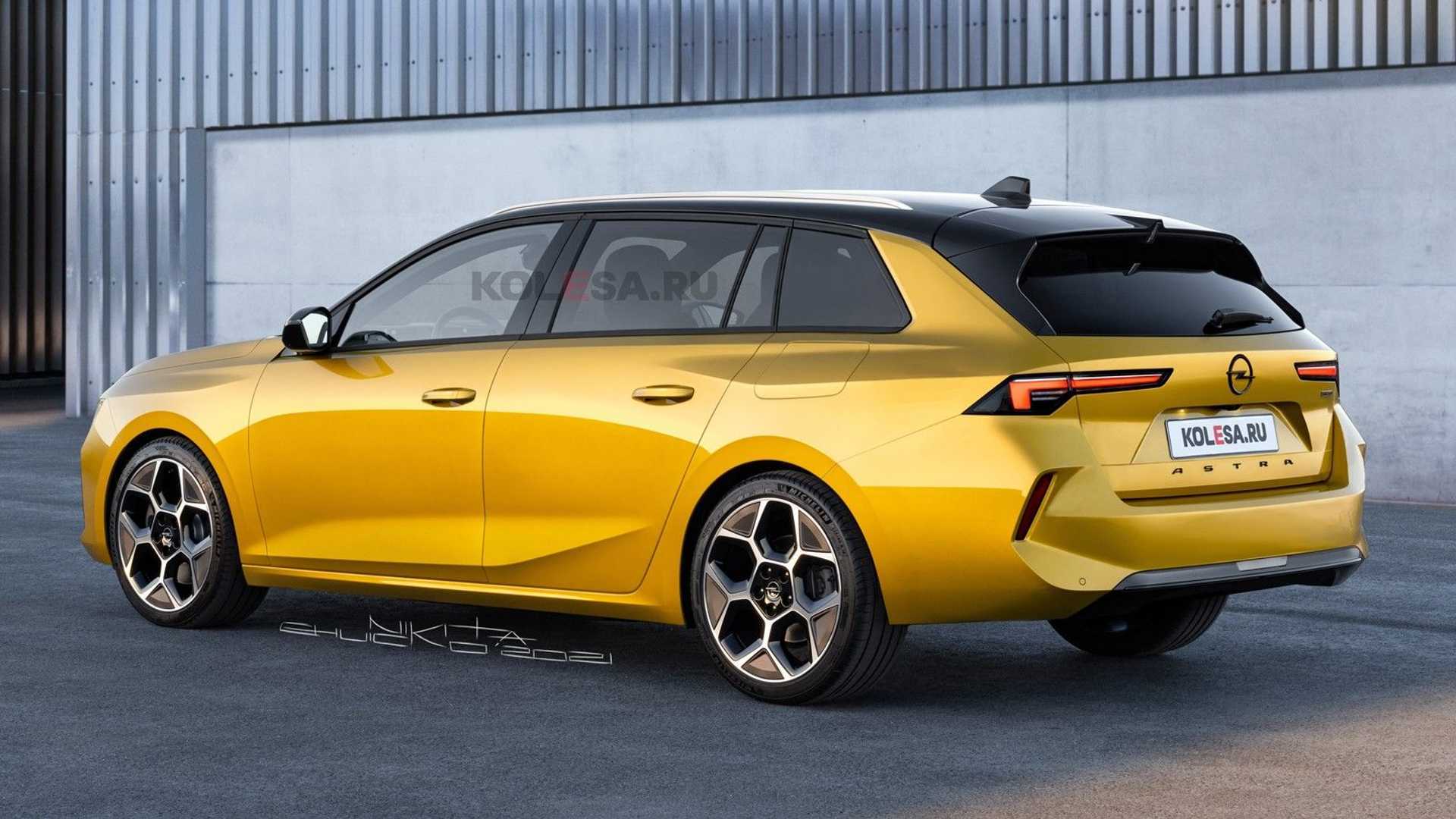