WASHINGTON (AP) — A new executive order from President Joe Biden directs federal agencies to take a series of steps to promote voting access, a move that comes as congressional Democrats press for a sweeping voting and elections bill to counter efforts to restrict voting access.

His plan was being announced during a recorded address on the 56th commemoration of “Bloody Sunday,” the 1965 incident in which some 600 civil rights activists were viciously beaten by state troopers as they tried to march for voting rights in Selma, Ala.

“Every eligible voter should be able to vote and have it counted,” Biden says in his prepared remarks to Sunday’s Martin and Coretta King Unity Breakfast. “If you have the best ideas, you have nothing to hide. Let the people vote.”

Biden’s order includes several modest provisions. It directs federal agencies to expand access to voter registration and election information, calls on the heads of federal agencies to come up with plans to give federal employees time off to vote or volunteer as nonpartisan poll workers, and pushes an overhaul of the government’s Vote.gov website.

Democrats are attempting to solidify support for House Resolution 1, which touches on virtually every aspect of the electoral process. It was approved Wednesday on a near-party-line vote, 220-210.

Democrats say the bill will help stifle voter suppression attempts, while Republicans have cast the bill as unwanted federal interference in states’ authority to conduct their own elections.

The bill’s fate is far from certain in the closely divided Senate. Conservative groups have undertaken a $5 million campaign to try persuade moderate Senate Democrats to oppose rule changes needed to pass the measure.

With his executive order, Biden is looking to turn the spotlight on the issue and is using the somber commemoration of Bloody Sunday to make the case that much is at stake.

Bloody Sunday proved to be a turning point in the civil-rights movement that led to passage of the Voting Rights Act of 1965. Similarly, Biden is hoping the Jan. 6 sacking of the U.S. Capitol by a pro–Donald Trump mob will prove to be a clarion call for Congress to take action to improve voter protections.

“In 2020, with our very democracy on the line, even in the midst of a pandemic, more Americans voted than ever before,” Biden says in his prepared remarks. “Yet instead of celebrating this powerful demonstration of voting, we saw an unprecedented insurrection on our Capitol and a brutal attack on our democracy on Jan. 6 — a never-before-seen effort to ignore, undermine and undo the will of the people.”

Biden’s remarks also pay tribute to the late civil rights giants Rev. C.T. Vivian, Rev. Joseph Lowery and Rep. John Lewis. All played critical roles in the 1965 organizing efforts in Selma and all died in within the past year.

A key deadline for a 9/11 relief program approaches. How survivors can apply for relief
4 seconds ago

A key deadline for a 9/11 relief program approaches. How survivors can apply for relief 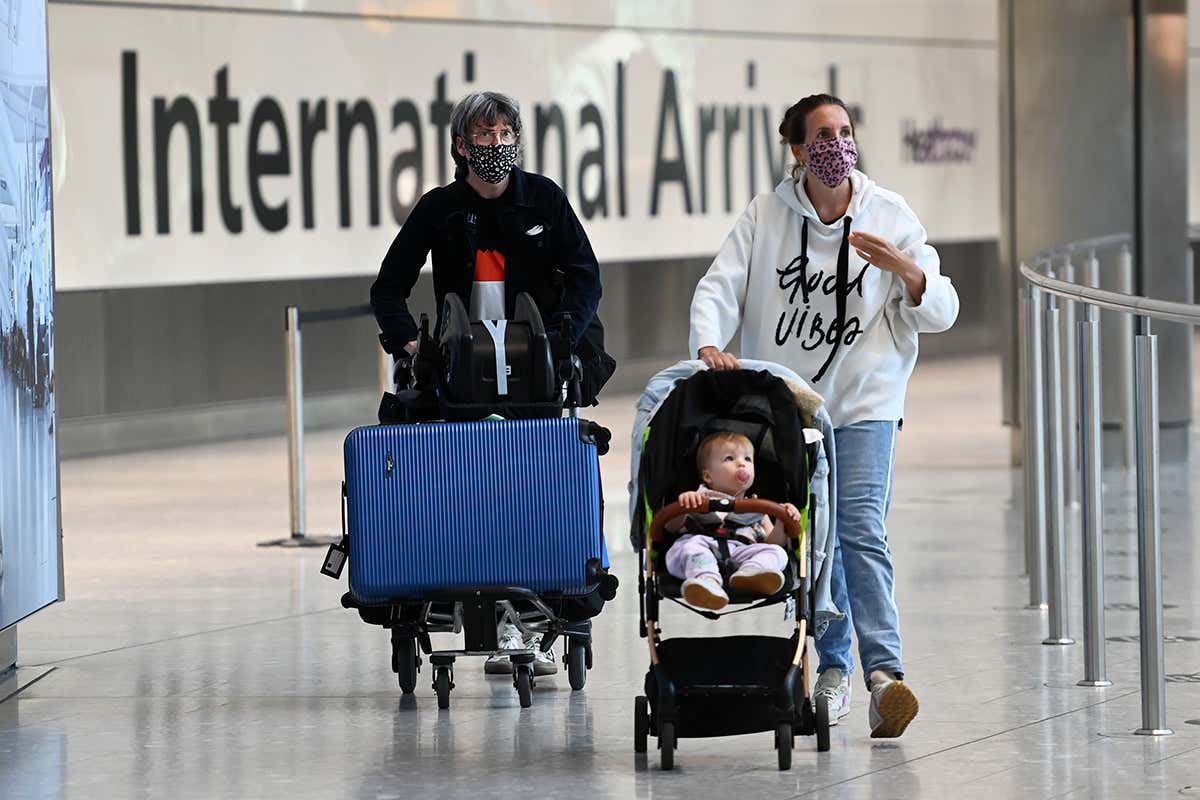 Covid-19 news: Rules eased for vaccinated EU or US visitors to England
2 mins ago

Covid-19 news: Rules eased for vaccinated EU or US visitors to England 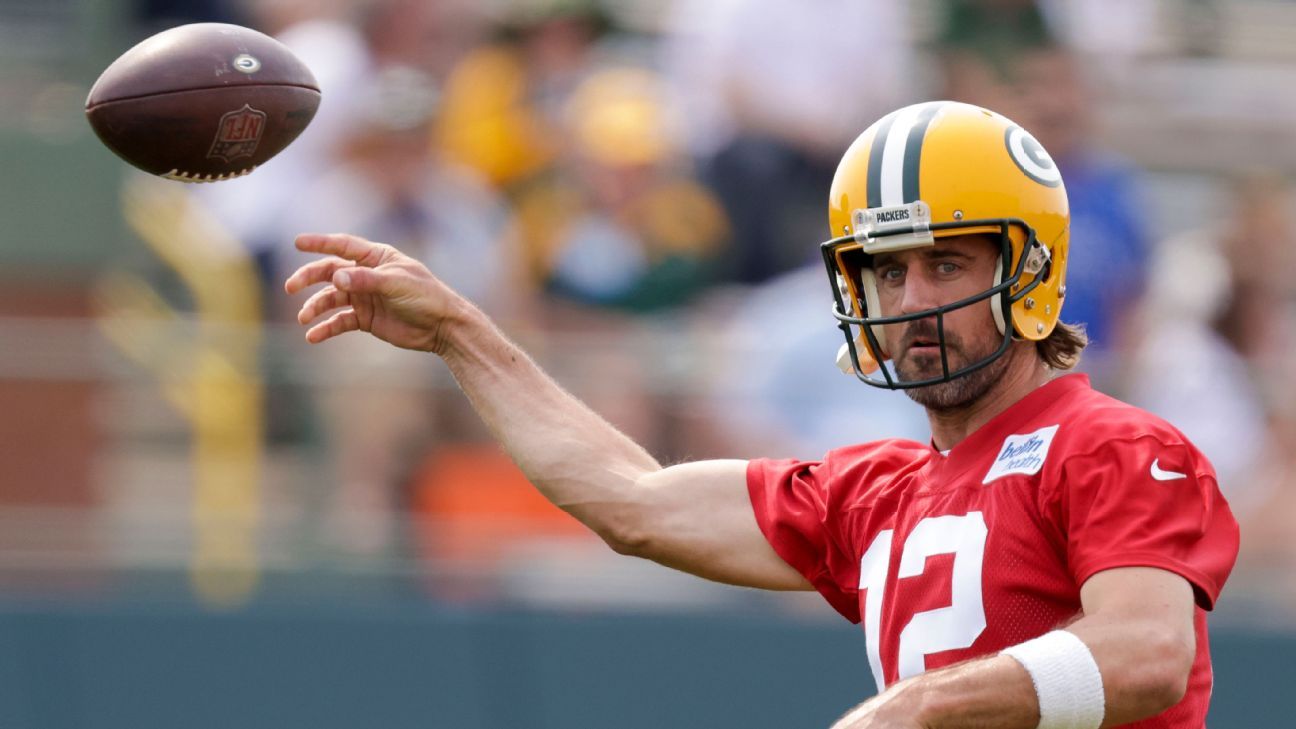 Aaron Rodgers transcript: Everything he said about return to Packers
3 mins ago

Aaron Rodgers transcript: Everything he said about return to Packers