Traders on the floor of the New York Stock Exchange.

On paper, second-quarter earnings season looks like the mother of all earnings reports, with estimates having risen steadily for the past six months, from expected 45% growth in January to 65% growth today compared with the same period last year.

It’s the strongest rate of growth since 2009, when earnings were just starting to recover from the disaster of the Great Recession.

But the gap between earnings expectations and the actual reported growth rates has been huge for nearly a year — and the market is beginning to (mistakenly) believe it is a permanent feature of the reporting landscape.

Historically, reported earnings tend to beat expectations by 3% to 5% — that is, companies usually manage to eke out a small positive surprise in their earnings reports.

But the last four quarters have blown apart those historical averages.

Put it all together, and the average “beat” for the last four quarters is about 18 percentage points above analyst estimates.

Can the market pull off yet another 18% to 20% earnings beat? It looks like the market is anticipating exactly that. The second-quarter dollar estimates are below the first quarter, even though corporate profits are clearly stronger, implying analysts are wrong again.

The per-share dollar gain is $49 for Q1 but only $45 for Q2. The dollar value of the S&P earnings for the second quarter is well below the first quarter, which makes no sense if the second quarter economy is even stronger than Q1.

The market seems to be clearly implying another quarter of big earnings beats, higher than the even 65% growth analysts are already expected.

“Markets clearly believe Q2 earnings reports will far exceed expectations,” DataTrek’s Nicholas Colas said in a recent note to clients. “The ‘right’ earnings growth rate for Q2 is likely closer to 80 percent assuming S&P EPS is only the same as Q1 2021. … It could be closer to 100 percent if US corporate earnings power has improved since then.”

Nearly two dozen companies have already reported earnings, and many of the largest have indeed pulled off impressive earnings beats:

The exception, FedEx, reported merely in-line earnings on June 24 after the close, and has traded below its price on that day ever since.

Are earnings really that good?

A 65% increase in earnings sounds titanic, but it’s only because the Covid crisis reached its peak in the second quarter last year, and earnings predictably collapsed, according to Christine Short of Wall Street Horizon.

“In this regard, because Q2 2020 is an easy YoY comparison, it’s best to compare to years prior,” she said in a recent note. “For example, Q2 2021 growth is only 8.3% when compared to Q2 2019, which seems like a more realistic picture of the current rebound phase and growth trajectory we’re on. But don’t get me wrong, 8.3% is still a great growth rate in any quarter, well above the 5-year average earnings growth rate of 4.1%.”

Bottom line: Earnings growth is still above historic norms, even after accounting for Covid.

What’s up with costs?

Besides sky-high expectations, higher costs and pricing power are a major flashpoint for second quarter earnings.

Take MSC Industrial Direct, a distributor of industrial supplies. It recently reported strong earnings and said demand was “robust” but also reported much higher costs. “The industrial economy is experiencing very real supply chain shortages and disruptions,” the company said. “These disruptions are evidencing themselves in product scarcity, freight delays, and extreme labor shortages that are resulting in significant availability and inflationary pressures.”

However, the company has also been raising prices as costs have increased.

“What’s going to be important in this earnings season is who can have revenue growth and keep their operating margins,” Sarat Sethi, managing partner and portfolio manager at DCLA and a CNBC contributor, said on our air. “If you can’t raise your prices or you can’t raise revenue, you can’t expand, I think those stocks that have already reflected really good futures could get hurt.”

But don’t expect earnings beats of 20% to become the new normal.

“This [20% earnings beats] will not be a permanent feature,” Nick Raich, who tracks corporate earnings at Earnings Scout, told me. “Long term, the beat rate will come down to the more historic norm of 5%. But it could take a year to get back to normal. What will bring that down is more guidance from the companies. Those 20% beats are only happening because the guidance has been fuzzy. Once it gets sharper, analyst estimates will get closer to the actual guidance.”

Raich is urging investors to focus less on the beat rate, and more on the revisions. You want estimates to keep rising.

“The peak percentage rate of growth is likely in the second quarter. But I am looking for peak optimism, which is based on how much the estimates are going up after companies report. It’s not just the direction, it’s the magnitude. If estimates go up at a decreasing rate, that’s when we know we hit peak optimism,” he said.

For Colas, it’s a lot simpler. “U.S. earnings season needs to be awesome” to keep prices up, he said.

Gentle Jay does it again
5 mins ago 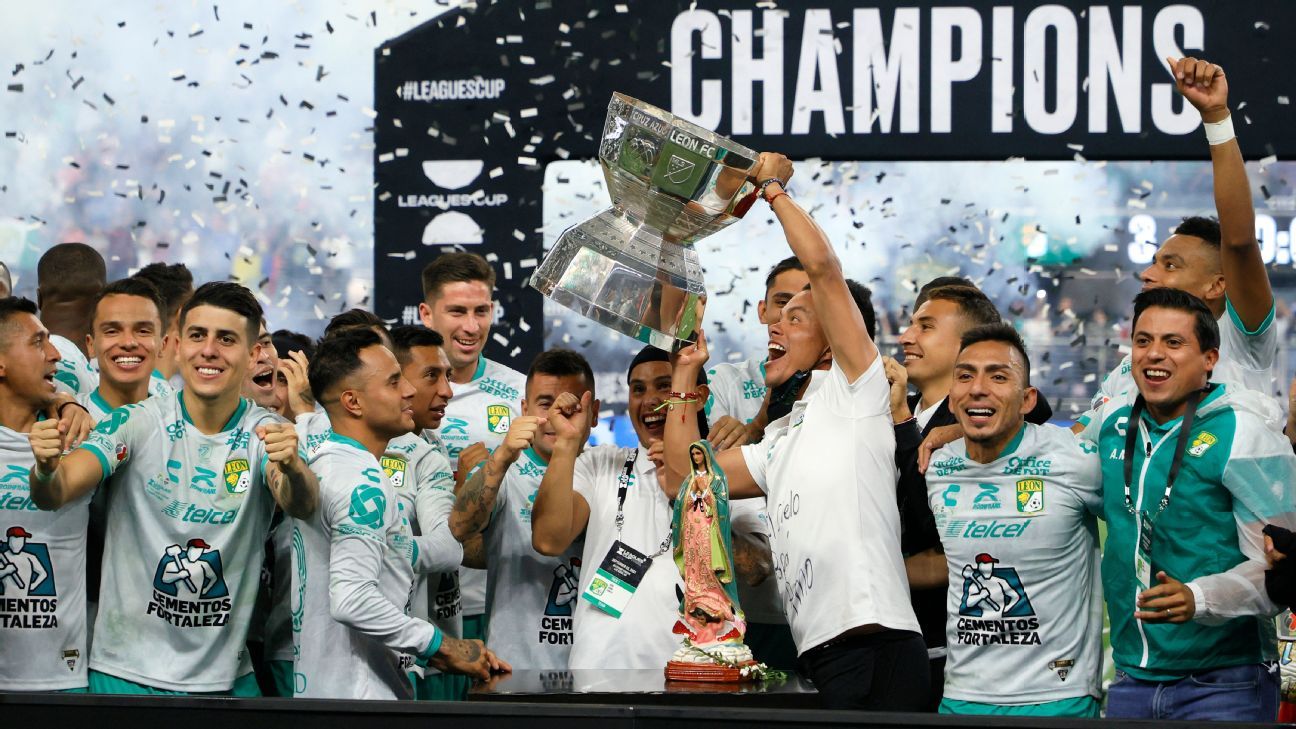 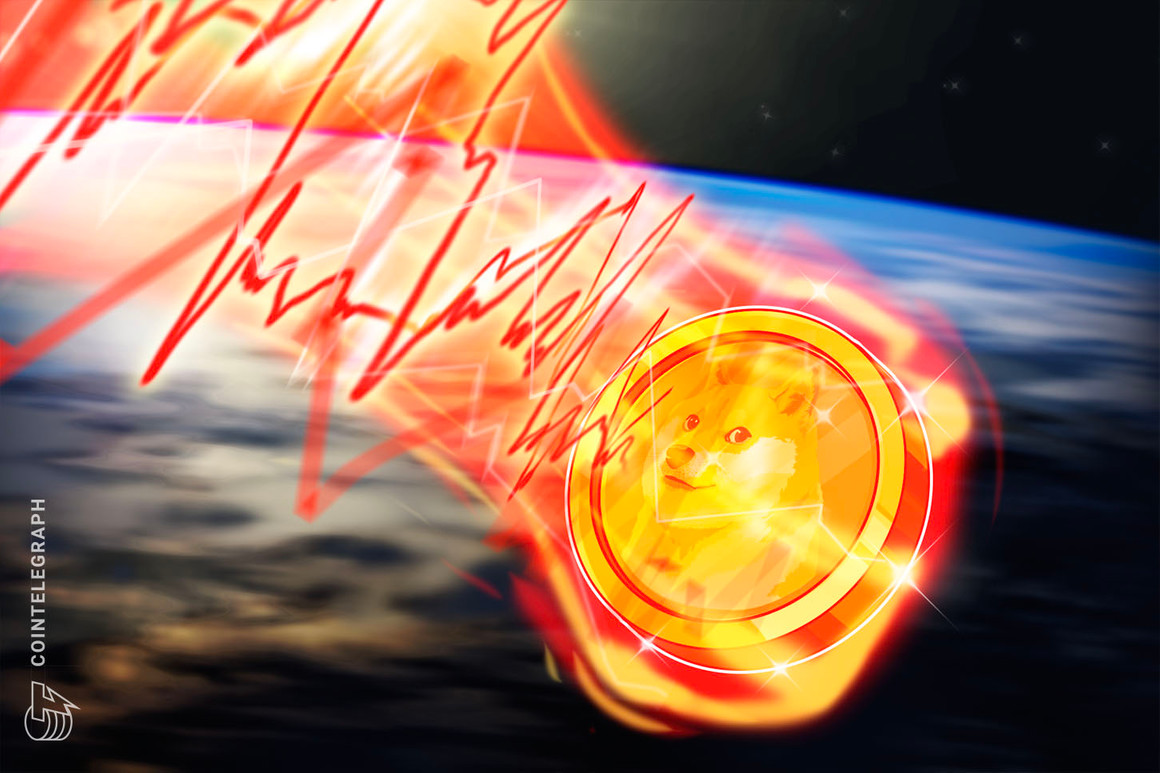