Texas, the fossil fuel centre of the US, was let down by its natural gas delivery system during last week’s energy crisis, according to the head of the country’s top independent power producer.

The critical comments from Curt Morgan, chief executive of Vistra, one of the largest consumers of natural gas and coal in the US electric power sector, were made on Thursday to a panel investigating the emergency.

Generators fuelled by gas, wind, coal and nuclear energy all faltered during the record freeze that left more than 30 people dead. The collapse in generation led some politicians to blame renewable energy sources to the exclusion of others.

But Morgan said that the most significant problem lay with getting supplies of gas to gas-fired generators, given their dominant share of supplies to the Texas grid.

“The big story here,” Morgan said at a committee hearing of the Texas House of Representatives, “was the failure of the gas system to perform.”

Irving-based Vistra has 19 generators in Texas with more than 18 gigawatts of capacity, most of which burn fossil fuels.

Its chief executive’s comments deflected concerns that Texas power producers had insufficiently steeled their own equipment against bitter weather. Vistra was prepared for winter and spent an extra $10m to ready its plants as the storm approached, Morgan said.

Gas-fired power plants account for more than half of generation capacity in the state’s largely walled-off power market. Morgan said problems with gas delivery extended from wellheads that froze to processing plants that lost electricity to pipelines that were unable to deliver enough fuel.

About 90 per cent of Vistra’s Texas gas-fired fleet was available, but it ran at only 75 per cent of capacity. “We just couldn’t get the gas at the pressures we needed,” Morgan said.

Thad Hill, chief executive of Houston-based Calpine, said two of the company’s dozen gas-fired plants in Texas shut off due to freezing conditions. Another set of plants shut off during the cascading fall in grid frequency early on February 15. Halting gas flows accounted for the biggest share of outages, however.

On February 16, “40 per cent of our deliveries were cut by suppliers”, Hill said. “There were times during this event when 60 per cent or more of our total offline had to do with gas supply.”

More than 52 gigawatts of the state’s 108GW of installed capacity were offline at the worst point last week, Bill Magness, chief executive of the Electric Reliability Council of Texas (Ercot), said in a presentation on Wednesday. A rapid decline in power supplies led to the dangerous drop in frequency that threatened lasting damage to the grid, he said.

He said his non-profit body did spot checks of weatherisation practices at about 80 power plants per year of the 680 in total spread around across Texas.

Gutierrez said that all of NRG’s plants were prepared for winter every September. But he said that climate change should prompt power companies to alter their models for extreme weather.

“We are going to look at our winterisation programmes with a new benchmark, with a new baseline that was defined by this unprecedented winter storm, he said.”

Wholesale electricity prices in the Ercot market surged to their maximum allowable $9,000 a megawatt-hour last week, up from an average of about $25. The high price is intended to encourage consumers to ration and to encourage investment in sufficient generating capacity.

The Texas market is unique in the US in that generators earn money on the energy that they sell, but not for keeping capacity in reserve.

“I was a big proponent of this market, and my faith has been shaken,” Morgan said. 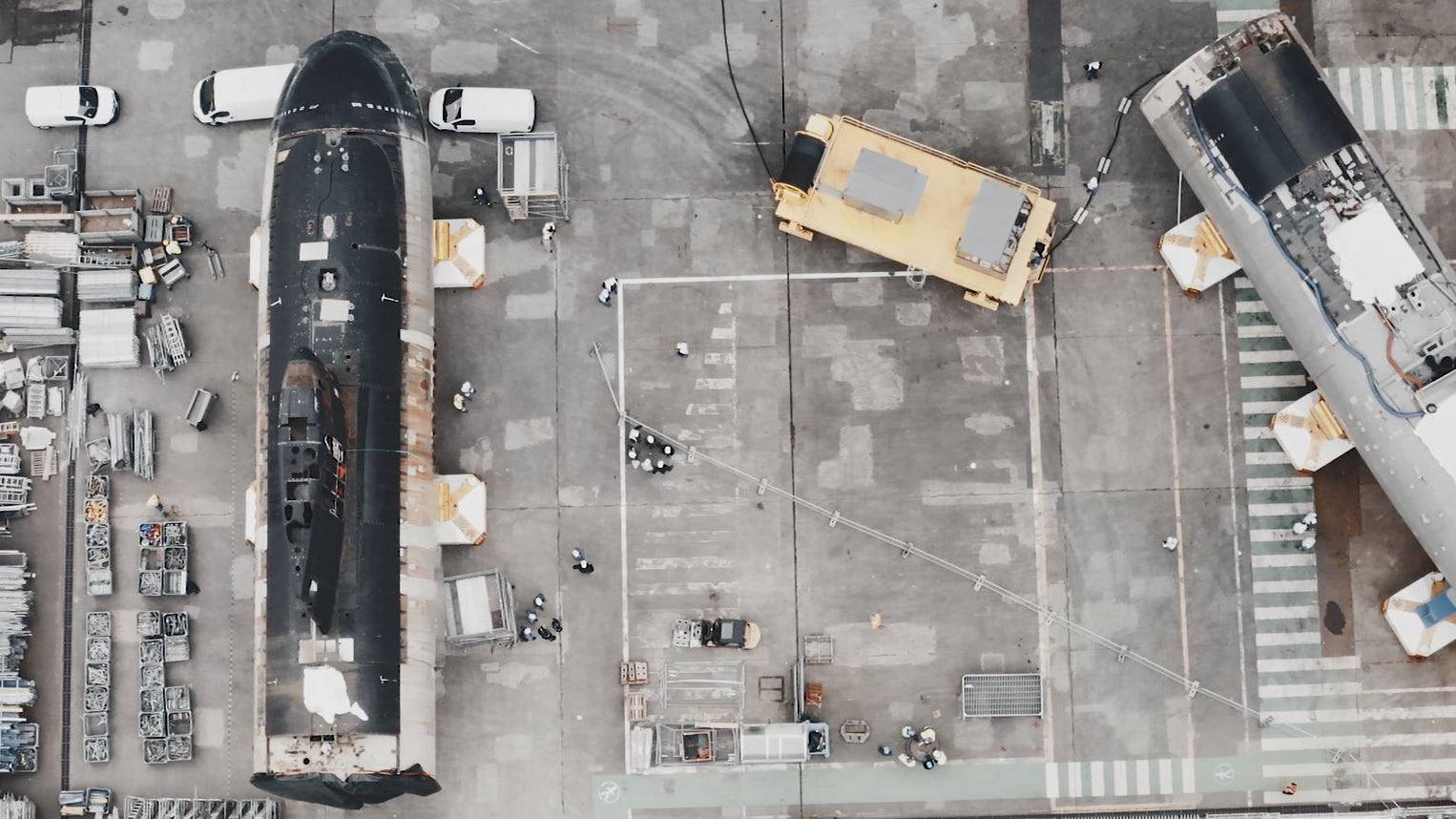 Alex Rodriguez Posted a Very Telling Video Right Before He and J.Lo Confirmed Their Split
3 mins ago

Alex Rodriguez Posted a Very Telling Video Right Before He and J.Lo Confirmed Their Split

A novel, quick, and easy system for genetic analysis of SARS-CoV-2
6 mins ago

A novel, quick, and easy system for genetic analysis of SARS-CoV-2 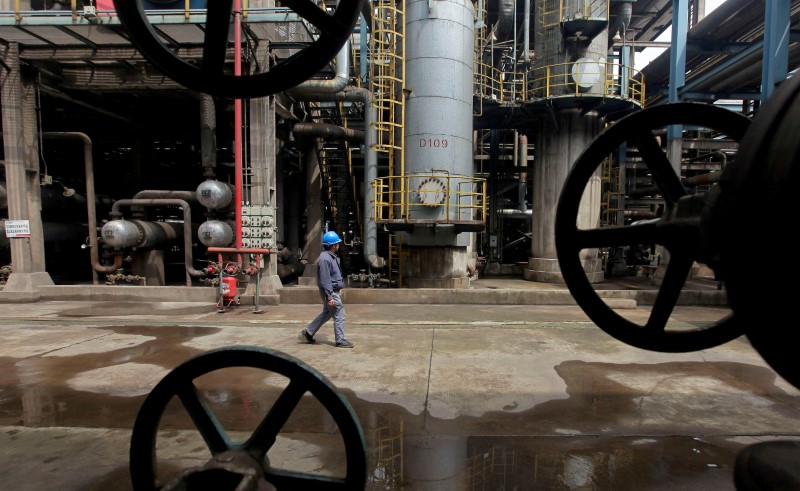 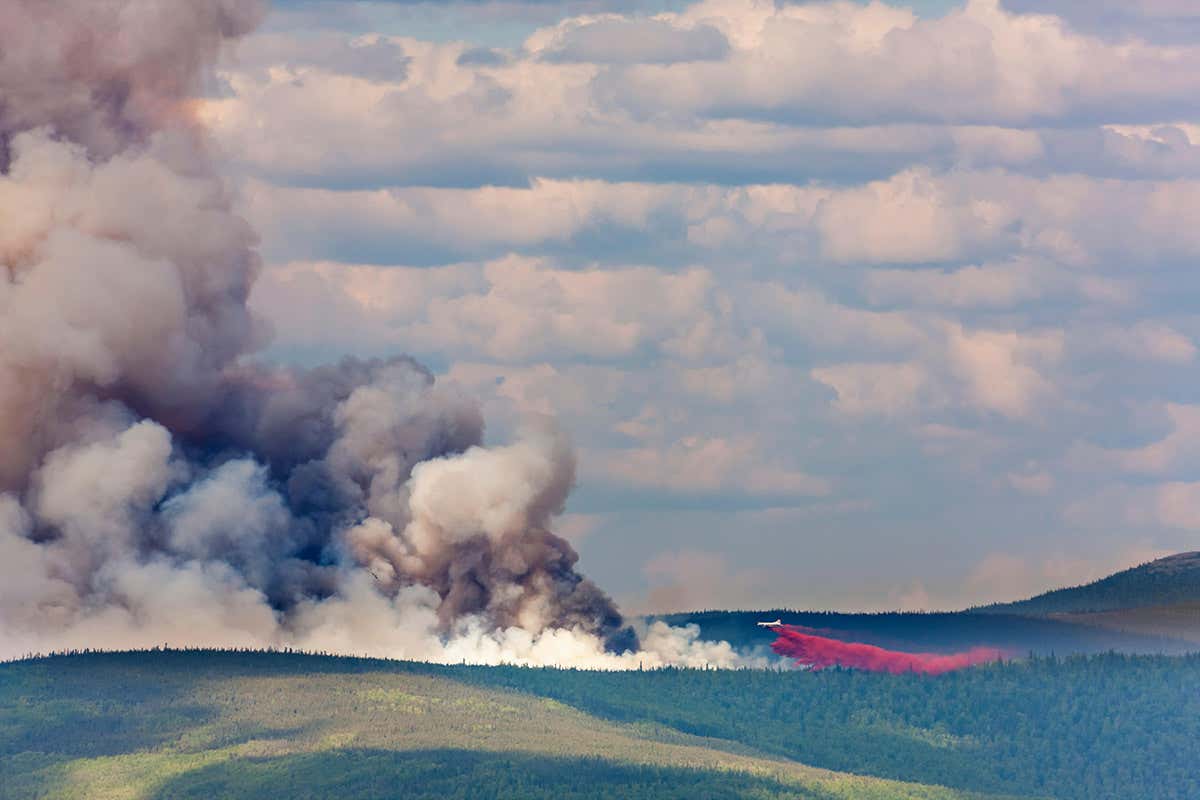