Rising oil prices have historically preceded high inflation. Is there a strong relationship between the oil price and inflation?

Rising oil prices often bring dire headlines warning investors about the looming threat of inflation. But is there a causal relationship between the oil price and inflation?

Inflation devalues currencies and results in higher prices for consumer goods and services. In turn, the larger cost of living for consumers can negatively impact discretionary spending and economic growth.

Historically, higher oil prices have statistically correlated with inflation. As prices for oil go up, so do prices for goods that are dependent upon oil. For example, costs may increase for goods made from petroleum-based products such as plastics, or for goods such as fruits and vegetables that have traditionally been transported to market via gasoline- or diesel-powered trucks and trains. Our FREE Report Will Show You How To Invest, Current Trends, Top Stocks And More!

Don’t Wait Until It’s Too Late

That said, there is evidence that the link between the oil price and inflation began to decouple decades ago. According to Bob Iaccino, co-founder of Path Trading Partners, “History shows the two are correlated, but the relationship has deteriorated since the oil price spike of the 1970s.”

Here the Investing News Network looks at the changing relationship between oil prices and inflation.

Movements in the oil price can have an economic impact at both the micro and macroeconomic scale. At the macroeconomic level, higher oil prices can make it much more expensive for companies to produce and transport goods or offer services, as discussed above. Rising oil prices can also indirectly raise the costs of production, transportation and heating for businesses, making production more expensive. In turn, producers may choose to pass on those costs to consumers.

However, at the microeconomic level, as many consumers are well aware, rising prices at the pump and in stores can cut into discretionary spending that might otherwise have been spent on new electronics, clothes or a vacation. Higher consumer goods and services prices in the long term can dampen demand for those products, leading to slow economic growth or even recession. The last three recessions were preceded by oil price spikes.

“One of the things that can derail a bull market is a spike in oil prices that can cause a recession,” said Paul Hickey, co-founder of Bespoke Investment Group. “When you have higher oil prices, that’s going to impact a key cost for a lot of different businesses.”

Traditionally, the most-watched measure of inflation is the Consumer Price Index (CPI), which in the past was known to move in lockstep with oil prices.

The US Bureau of Labor Statistics defines the CPI as “a measure of the average change over time in the prices paid by urban consumers for a market basket of consumer goods and services.” The CPI basket includes products and services in the sectors of food and beverages, apparel, housing, transportation, medical care, recreation, education and communication.

Higher oil prices can increase the cost of consumer goods as producers of these products factor in their own rising costs for production and transportation. Those added costs are often passed on to consumers. Rising oil prices can be a buy signal for gold investors as the precious metal is considered a hedge against inflation and economic turmoil. Learn How To Invest In The Oil And Gas Industry

Check our report for valuable information

This cause-and-effect relationship between the oil price and inflation was illustrated when in 1973 the Saudi-led Organization of the Petroleum Exporting Countries launched an oil embargo against the US due to American support of the Israeli military. The Iranian Revolution of 1979 also sent oil prices up.

Spiking oil prices caused the CPI to more than double by the end of 1980. In comparison, notes Investopedia, “it had previously taken 24 years (1947-1971) for the CPI to double. The result was a period of stagflation — low economic growth, high unemployment and high inflation.”

In the years since then, the relationship between oil prices and CPI has eroded. When the price of oil climbed from US$14 to US$30 per barrel within six months in 1991 during the first Gulf War, the CPI barely budged. Additionally, the monumental oil price rally that drove up crude prices from US$16 to US$50 between 1999 and 2005 had a marginal impact on the CPI.

Why might this decoupling have occurred? Some have suggested improvements in energy efficiency have lowered energy consumption per dollar across many industries. Others have argued that since the 1990s monetary policymakers have changed the methods by which they control inflation in the market, in effect softening the impact of higher oil prices.

Economists, including those at the St. Louis Federal Reserve, have pointed to the fact that the US CPI basket has increasingly become more heavily weighted with services rather than goods tied to oil.

However, the relationship between the oil price and inflation isn’t entirely dead.

Rather than the CPI, the St. Louis Fed has said that today the oil price has a much stronger relationship with the Producer Price Index (PPI). The PPI is a measurement of the average change over time in the selling prices producers receive for their output.

Don’t forget to follow us @INN_Resource for real-time news updates!

Securities Disclosure: I, Melissa Pistilli, hold no direct investment interest in any company mentioned in this article.

Our FREE Report Will Show You How To Invest, Current Trends, Top Stocks And More!

Don’t Wait Until It’s Too Late 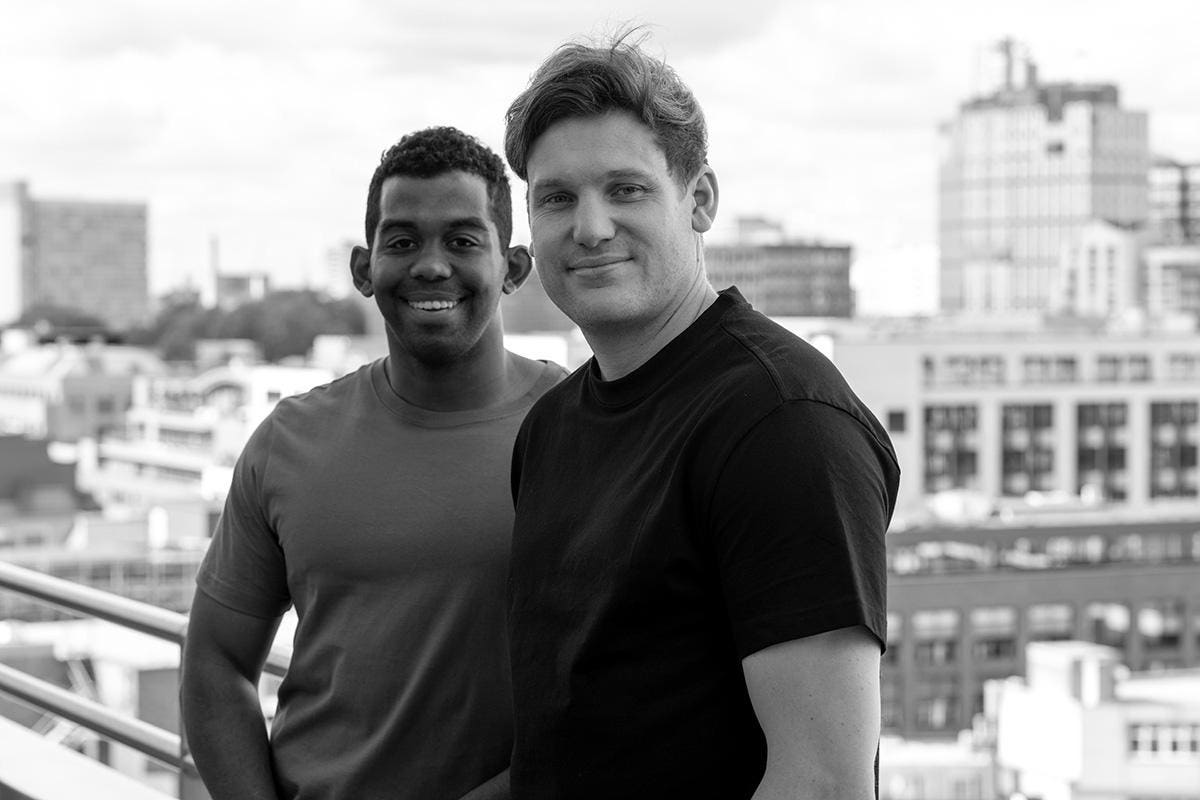 Are domesticated oysters less prepared for climate change?
7 mins ago