The technology and software sector continues to be a goldmine for the world’s biggest and best performing private equity firms. Add KKR & Co., cofounded by billionaires Henry Kravis and George Roberts, to the list of mega-firms set to mine one of its great dealmaking coups in the tech sector.

AppLovin, a pioneering maker of software for mobile gaming application developers, is poised to go public at a valuation of about $30 billion, according to a report from Reuters. AppLovin has set its IPO range at between $75 a share and $85 a share, and is looking to raise $2 billion by selling 25 million shares.

For KKR, which invested $400 million into Applovin in July 2018 out of its flagship KKR Americas XII Fund, the looming IPO will yield a home run investment.

According to AppLovin’s S-1 filing, KKR’s funds hold over 110 million AppLovin shares. An IPO at the midpoint of AppLovin’s range would create an investment worth over $8 billion. That should yield an astronomical investment rate of return for KKR, which harkens back to the glory days of the buyout industry.

Investors are absorbing the initial public offerings of software companies at sky high multiples of about thirty-times revenues. Public shareholders, even mutual fund firms that invest in growth stocks at a reasonable price, have seen successes like DocuSign or Salesforce and are willing to underwrite years of future growth. That’s because opportunity for software businesses abounds. Industries across the economy are moving their internal infrastructure, marketing, and product development onto software platforms. And new digital-first industries like mobile gaming and app-based e-commerce infrastructure are among the fastest growing subsections in today’s economy.

The technological changes are leading to companies with financials like Applovin, which saw revenues surge 46% to $1.45 billion in pandemic-plagued 2020. Total debt prior AppLovin’s IPO offering was $2.1 billion, however, the company plans to repay about $400 million in debt through the IPO. Adjusted earnings before interest taxes, depreciation and amortization was $345 million in 2020. Investors appear to be prepared to pay over 20-times sales and about 100-times trailing EBITDA to hitch their fortunes to AppLovin’s growth prospects.

For KKR, a firm renowned in the 1980s for leveraging and breaking up companies trading at massive discounts to their assets, software deals mark an evolution. The firm’s Menlo Park-offices now house dealmakers chasing fast-growing technology companies and raising funds targeting growth-equity investments. That an investment in an app developer sits inside KKR’s flagship private equity fund speaks volumes to the changes afoot in private equity.

KKR isn’t alone in finding the surging sector to be an area of enormous opportunity. Software-focused private equity firms like Thoma Bravo have made billions on software deals in recent years, monetizing enormous profits for limited partners even during the Covid-19 economic disruption. Forbes recently analyzed how Blackstone Group’s push into software and technology-enabled investments was yielding strong returns.

Founded in 2011, AppLovin started as a company helping mobile game developers find and monetize users. In recent years, it has pivoted into a fast-growing software platform for the industry. It recently struck a deal to acquire German analytics company Adjust for $1 billion, comprised of nearly $600 million in cash and the remainder in convertible securities. It’s also spent recent years organically building Lion Studios, a soup-t0-nuts platform for developers to market their games and find new users.

For cofounder Adam Foroughi, the IPO will mark a major success. AppLovin’s S-1 filing attributes 27 million Class B shares to Foroughi, which could be worth over $2 billion at the midpoint of its IPO range. Herald Chen, the former KKR dealmaker who led the firm’s wildly successful AppLovin investment, left to join the company as its president and CFO in November 2019. Some 4.6 million AppLovin shares are attributed to to Chen in its S-1 filing.

While public stockholders may now clamor for his shares, Foroughi had a hard time finding startup capital on Sand Hill Road a decade ago when creating the business. Ultimately, the lack of capital was a blessing in disguise. It forced AppLovin to focus on cash flow early on and eventually led the startup into the buyout portfolio of KKR.

When we founded AppLovin in 2011, we thought our vision for solving the mobile app discovery problem was exactly the kind of big idea that every venture capitalist would love. Maybe it just wasn’t the right timing, but not a single VC chose to invest with us after countless meetings. At AppLovin, we love a challenge, and rather than being discouraged, we were motivated. We knew that mobile apps were changing the world, and that the importance of the app ecosystem would only increase. We believed that if we could help developers get their apps discovered by the right end users, we would build a meaningful business that would simultaneously better the lives of consumers around the world.

Without venture capital, we committed to profitable growth from Day 1. We remained intensely focused on the things that mattered most—our people, our products, and our technology. Every dollar and every resource were allocated with care. Looking back, we have had positive cash flows from operating activities each year since 2013 and we still treat every dollar like it is our own.

Our lean, entrepreneurial approach means that we can make fast decisions, be flexible and creative, and deliver more value for our customers. We keep our technology at the core of everything we do and are always thinking about what comes next. While we have grown significantly over the years, we have maintained this hungry, smart, and focused culture—a culture that is embedded in our DNA. This approach has fueled our success to date and will continue to carry us into the future.

For more: Private Equity Firms Gear Up To Join The S&P 500 Index

*This article has been updated to correct KKR’s holdings 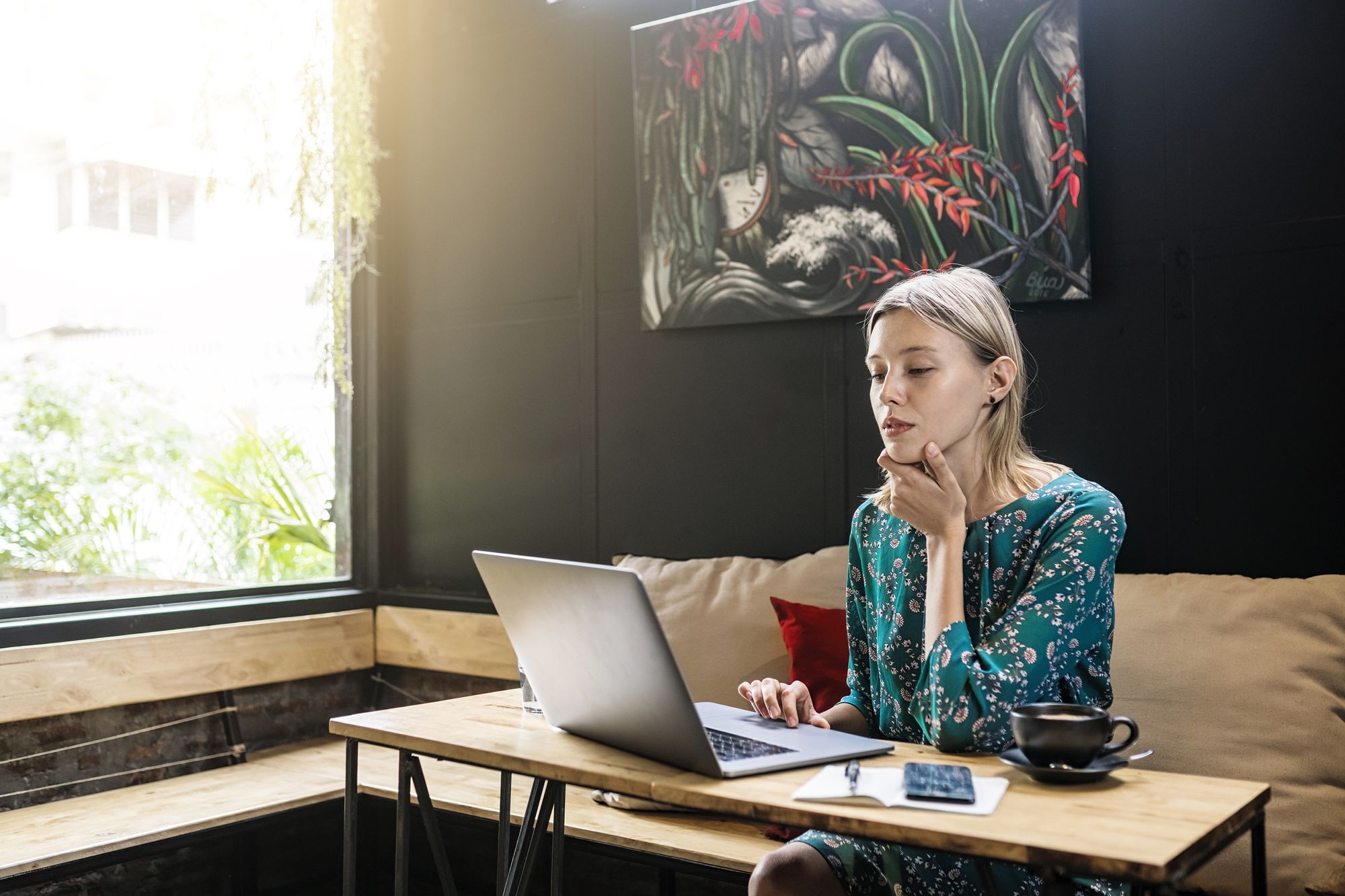 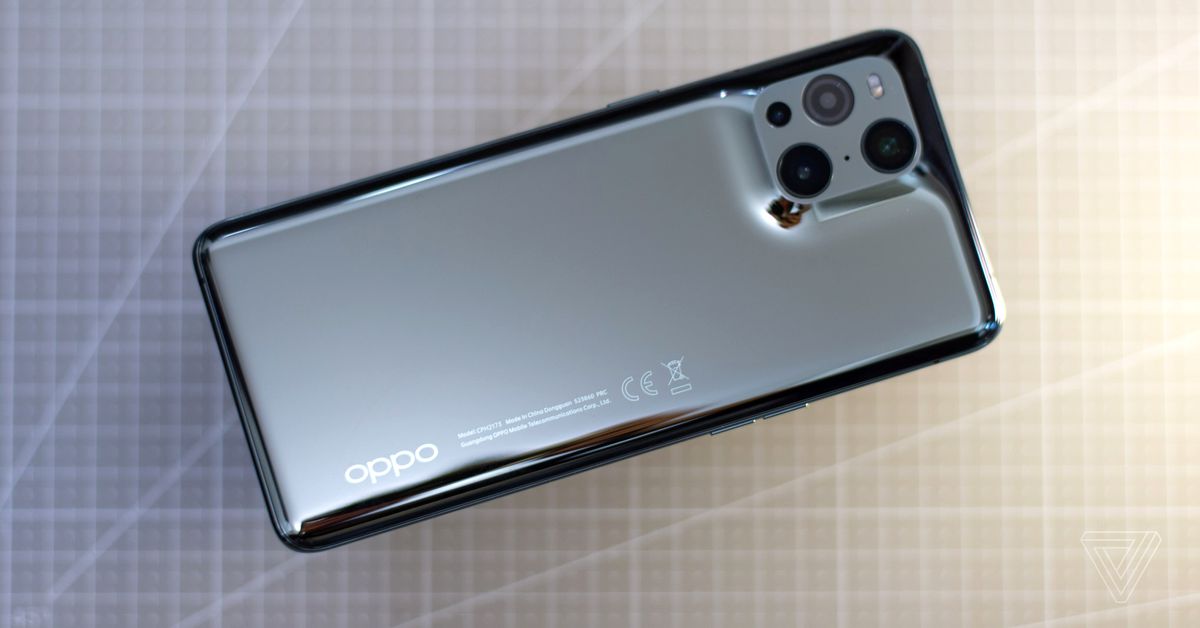 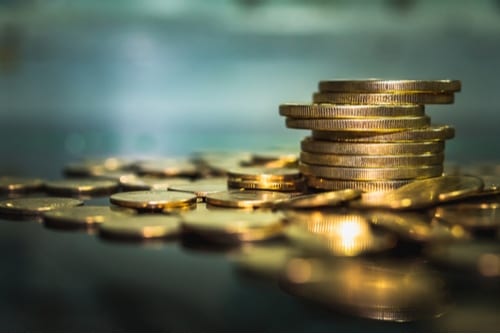 How to Unlock Neymar Jr. in Fortnite | Digital Trends
6 mins ago

How to Unlock Neymar Jr. in Fortnite | Digital Trends 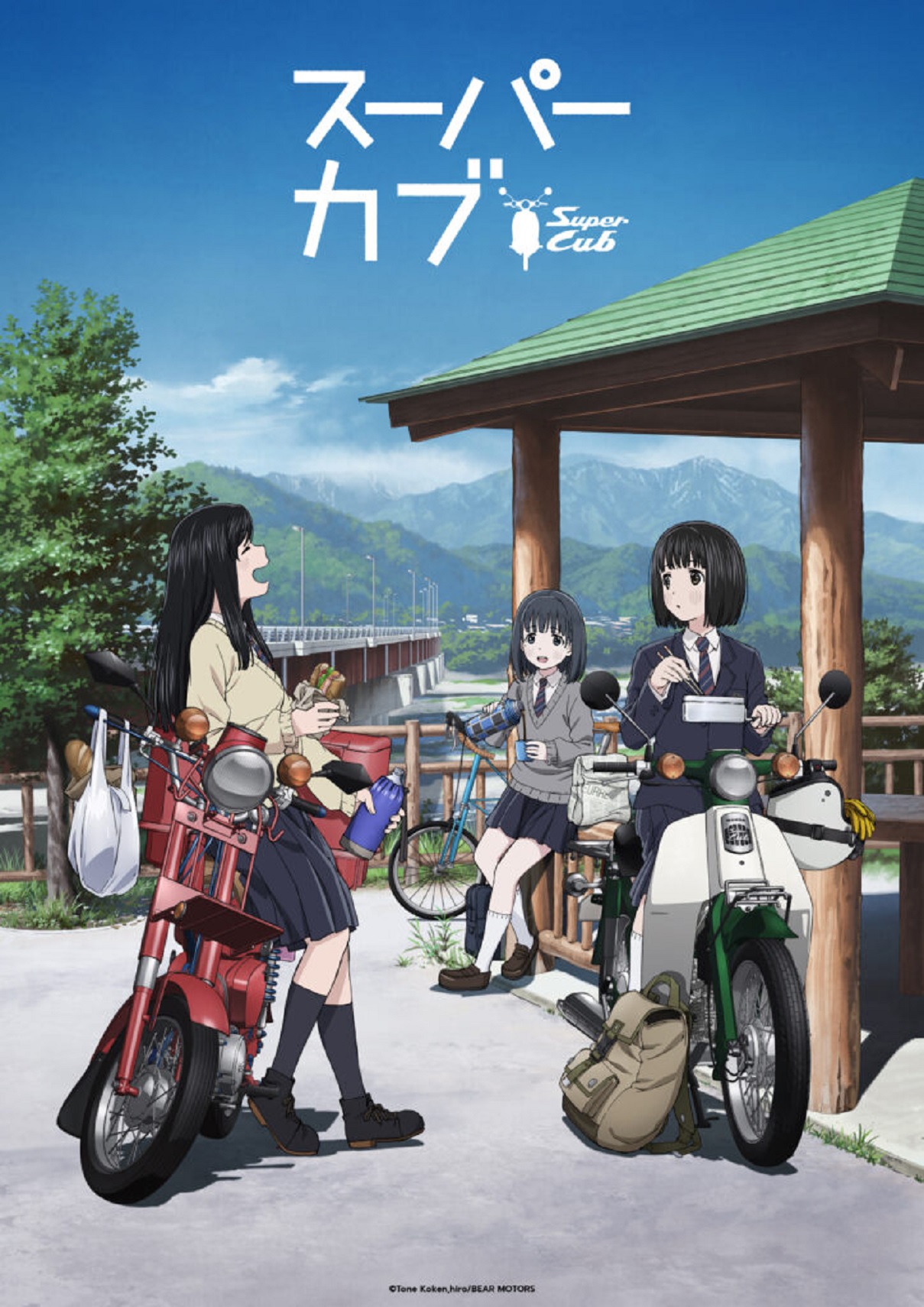