Equity indices on Dalal Street closed with gains on Wednesday, surging higher after having slipped during the initial hours of trade. S&P BSE Sensex ended 0.25% higher at 52,904 while Nifty 50 jumped 0.26% to end at 15,853.95. Tech Mahindra Infosys, Larsen & Toubro (L&T), and HCL Tech were among top Sensex gainers while Maruti Suzuki, Hindustan Unilever, Nestle India, and Reliance Industries were the top index laggards. Barring Nifty IT, Nifty Media, Nifty Metal, and Nifty Pharma, all the sectoral indices closed in the red. Bank Nifty ended flat with a negative bias. India VIX closed in the red.

“Dalal Street Bulls looked spirited today on the back of positive global cues as US markets shrugged off early losses and 13-year high inflation data ahead of second-quarter earnings. Technology-led the rally today as some of the big IT companies prepare to roll out earnings starting today. Even as we saw profit booking in Afternoon Trade, the broader markets remained fairly vibrant as savvy investors were seen shopping across a host of B2C businesses.”

“Despite negative global signals, domestic indices trimmed its early losses and soared high supported by robust Q1FY22 result expectations on IT sector and favourable economic outcomes. WPI inflation eased to 12.07% for June against 12.94% in May owing to softening crude oil and food prices. Key economic data reported across major western markets shown spiked inflation, forcing global markets to stay sidelined. US inflation levels for June witnessed its highest jump since August 2008 to 5.4% while British inflation rose to 2.5%, both above the central bank inflation target.”

“The index managed to get closer to the 15900 levels but did not close above it. We are a tad away from that resistance patch and if we can get past it, we should target 16100 as the next target. 15400 is strong support for this market and until that does not break on a closing basis, the overall trend remains bullish and traders can adopt a “buy on dips” strategy and accumulate positions.”

“With Nifty-50 settling in the positive territory today, we have three green candles in a row. The trendline touchpoint seems to be working. The trendline that we are talking off is the one that is coming up from the lows of April 2021. We have been saying that the price action since June 2021 is corrective in nature and it is more of a time correction than price. Nifty needs to break above 15900-15950 for a push to become a shove. A successful break out should propel Nifty higher to 16200-16300. The zone at 15900-15950 has been tested three times. The rule is that the fourth time it should go through.”

“Dropping institutional participation rates have contributed in part to a 20% drop in daily market volumes – however, market breadth and retail participation in futures segment continue to remain robust and underpinning strength in ongoing broad market rally. Very strong investor interest in new issuances like Zomato, Tatva Chintan, Clean Science etc have also contributed to some extent to reduced flows into the secondary segment, and a loaded pipeline of issues in the coming few months would be expected to play a similar role. July has seasonally been the lowest volatility month for headline indices in the last 15 years, and we expect similarly subdued index moves this year too. The ongoing results season can be expected to see strong numbers from IT, Chemicals & Real Estate businesses, while numbers would be relatively weaker for Autos & Financials names. While the Metals universe would report another strong quarter of deleveraging, existing long positioning and headline risk from news on the global trade front would act as offset against big upsides in these names.” 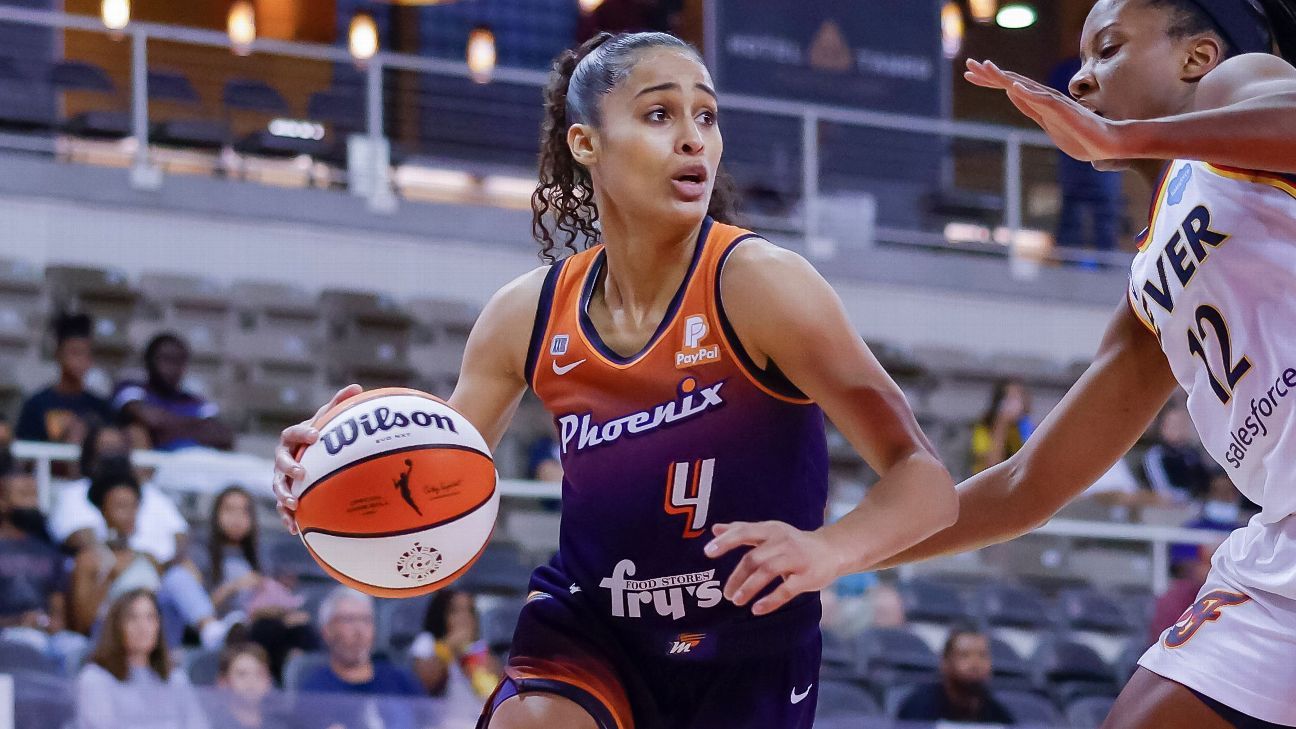 Is it time for the WNBA to dump single-elimination playoff games?
11 mins ago

Is it time for the WNBA to dump single-elimination playoff games? 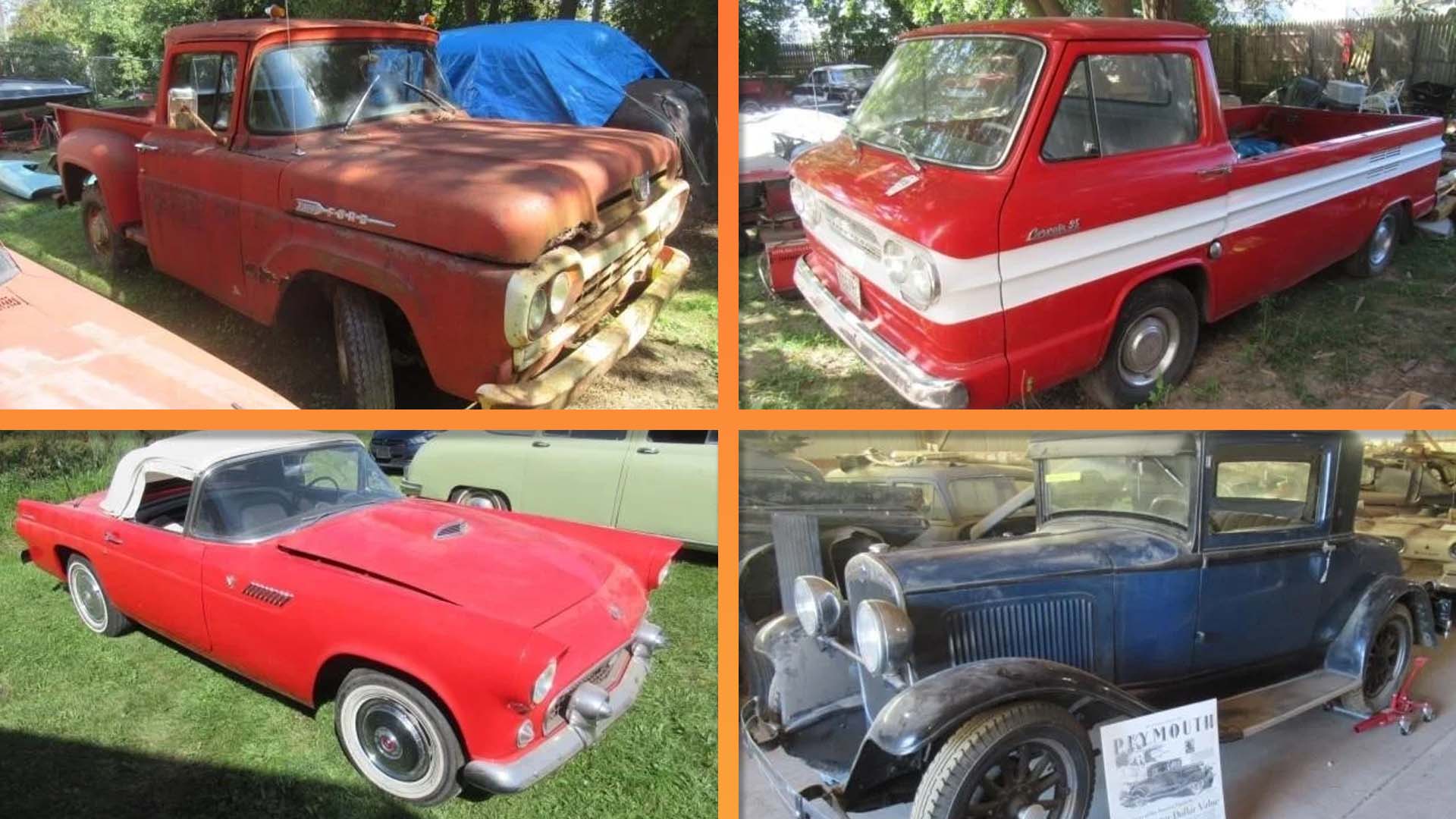