After three days of gains, Sensex and Nifty may plummet on the last trading session of the week. SGX Nifty was down nearly 200 points during the early hours of Friday. Ahead of the rout on Wall Street on Thursday that saw stock markets tank, Shrikant Chouhan, Executive Vice President, Equity Technical Research at Kotak Securities said that technically, the market is opening the window of consolidation between the broader range of 15350/52000 and 14850/50350 levels, in his view. However, rising bond yields in the US have been troubling investors since then.

HCL Technologies: The IT major informed the bourses on Thursday that its wholly-owned subsidiary, HCL America has approved the proposal for issuance of USD denominated fixed-rate, senior unsecured notes aggregating to an amount not exceeding $500 million. The net proceeds of the Notes are intended to be utilized for refinancing the existing debts and for general corporate purpose of the Issuer and other affiliates of the Issuer outside India.

Ashok Leyland: The company has announced that it has entered into a share purchase agreement with Nissan International Holding to acquire its 38% stake in Hinduja Tech (HTL) for a consideration of Rs 70.20 crore. Ashok Leyland already owns 62% stake in the company.

Infosys: Infosys will be adding 300 American workers in Pennsylvania, the company informed the bourses on Thursday.

Bharti Airtel: Telecom major Bharti Airtel said that it will be holding an Extraordinary General Meeting (EGM) on March 19 to seek the approval of the members on the proposal of issuance of equity shares of the Company on a preferential basis through Special Resolution.

DHFL: The company said that it has received ‘No objection’ from Reserve Bank of India as per Insolvency and Bankruptcy rules 2019, and hence, has filed an application for submission of resolution plan of Piramal Capital & Housing Finance Limited as approved by the NCLT.

RailTel: Ministry of Railway’s second public offering of this year will be listed on the bourses today. RailTel’s Rs 819 crore issue was oversubscribed earlier this month. IRFC, the other Ministry of Railway firm to have listed on stock exchanges in 2021 saw a weak listing and is now trading below its issue price. 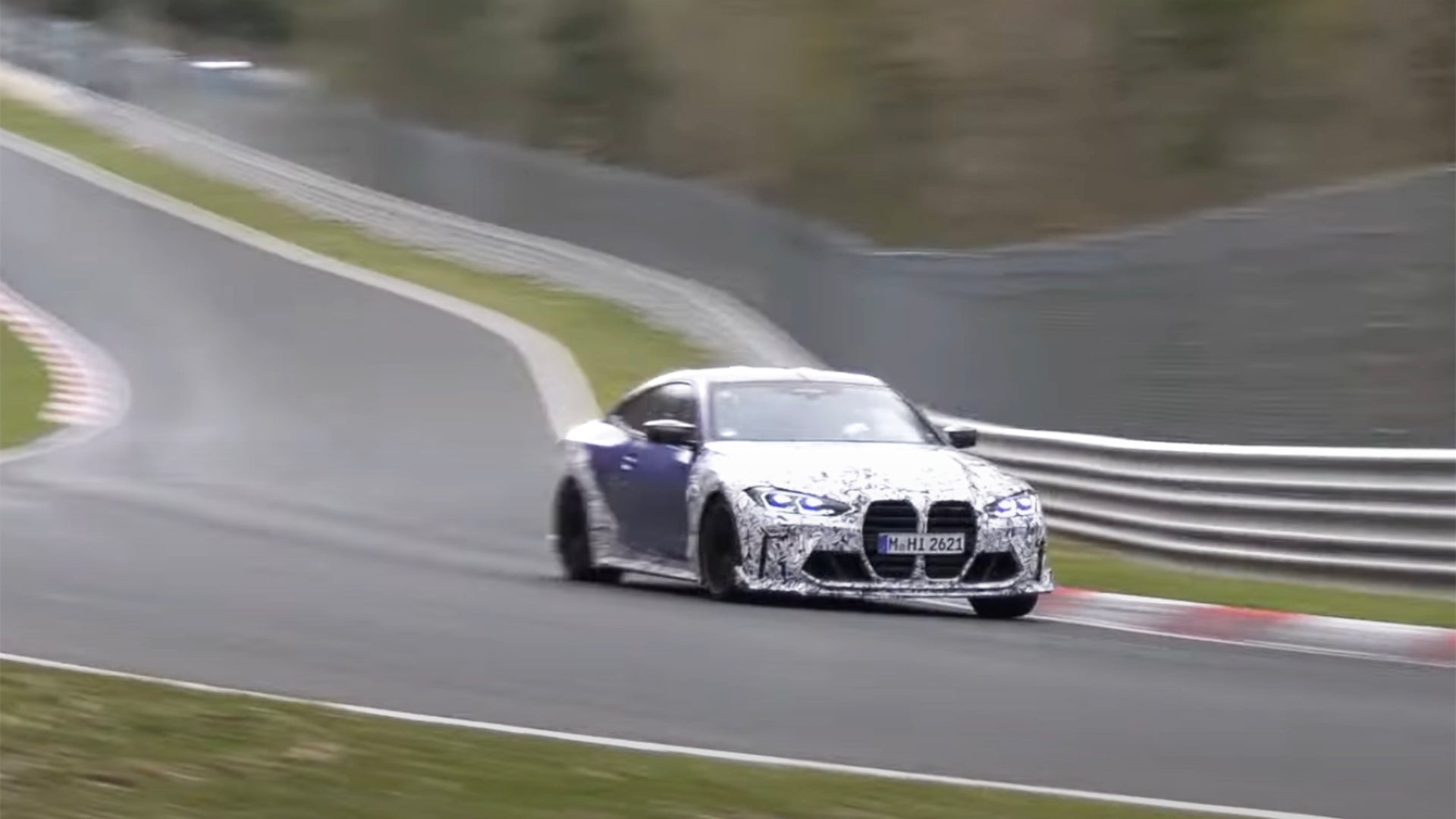 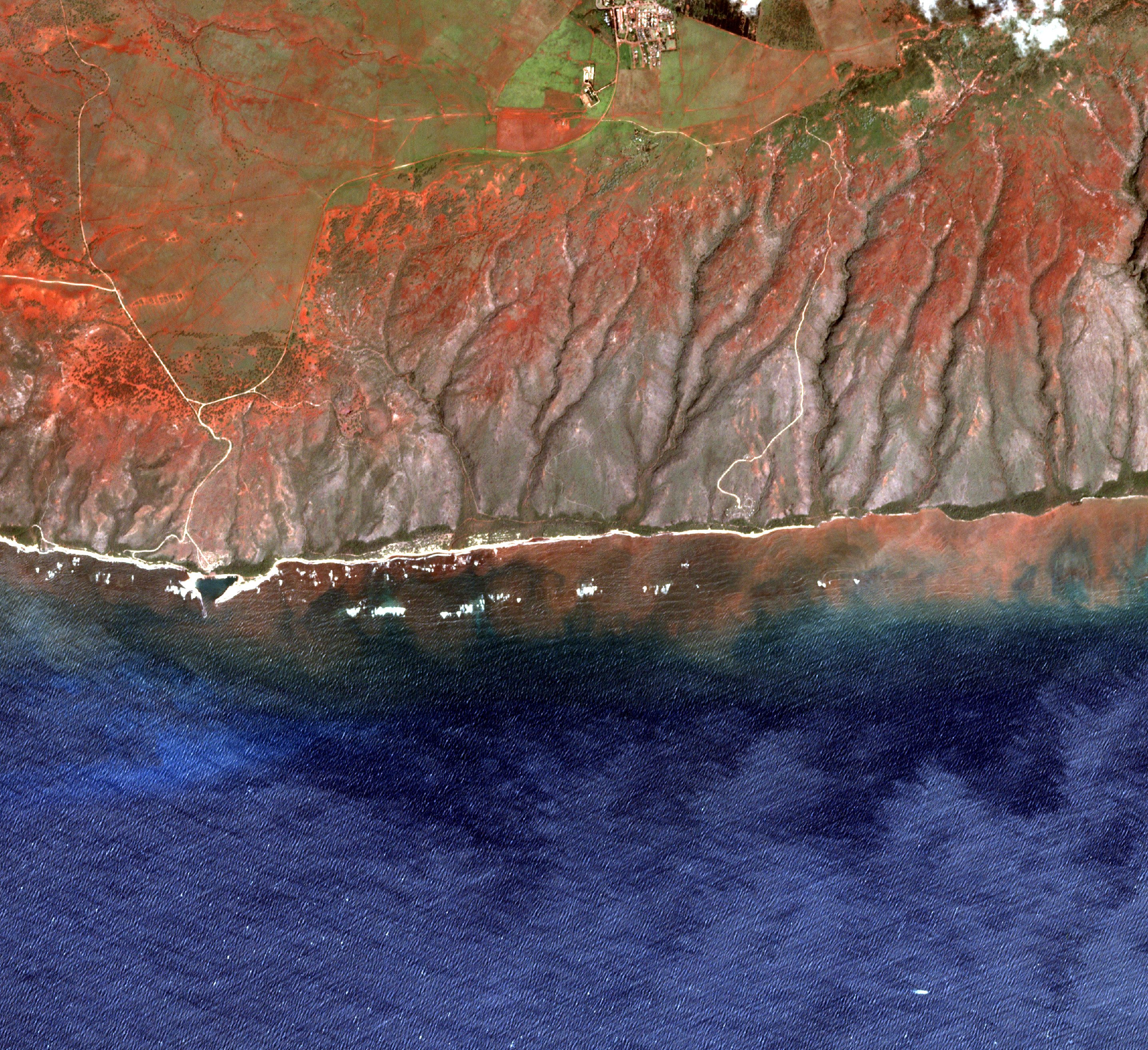