The age-old battle between supporters of either growth or value investing styles has ramped up. But Mitch Rubin of RiverPark Funds says any movement toward value will be short-lived.

Rubin, in an interview, said successful portfolio allocation has little to do with economic factors, such as government spending, “and has everything to do with the forces of creative destruction brought forward” by the COVID-19 pandemic.

“There are companies that are either new or have pivoted and are well-positioned to dominate a digital-first world,” he said. “And there are those that have failed to adapt and will face severe secular headwinds.”

Rubin added that some companies that have fared especially well during the pandemic lockdown won’t continue growing quickly for long after life returns to normal.

Rubin is chief investment officer of RiverPark, which is based in New York and has $3.8 billion in assets under management. He manages the RiverPark Long/Short Opportunity Fund, which is rated five stars (the highest) by Morningstar. The fund was profiled in this article in April 2020. Its objective is long-term growth, with downside and volatility tempered by what Rubin calls “tactical” short positions. You can see more about its performance below.

Shorting a stock is borrowing its shares and selling them immediately, with the expectation of buying them back after they decline, returning them to the lender and pocketing the difference.

Rubin said he avoids betting against stocks that are already heavily shorted by other investors. This protected the fund from losses suffered by some institutional investors earlier this year when there was extraordinary interest in bidding up shares of GameStop Corp.
GME,

and other stocks that had been out of favor.

and Pinterest Inc.
PINS,
.
“To us, they are both profitable, both have large cash balances and both are growing at extraordinary rates with expanding margins,” he said.

Rubin pointed to “dramatically” growing user bases at both companies. He said there are long-term opportunities because of the potential for increasing advertising revenue.

“They are all innovative health-care companies that detect and manage diseases that are massively prevalent in society,” Rubin said.

“The opportunity, if you were patient, was to buy great businesses on sale,” he said. In particular, he was “very excited about the launch of Disney+,” a rival to Netflix
NFLX,
.

and Zoom Video Communications Inc.
ZM,
,
two companies whose shares have soared during the pandemic. Peloton’s combination of fitness equipment and subscriptions for streaming exercise classes has been a perfect fit for a populace stuck at home, while Zoom has become the standard for corporate video conferences.

But Rubin has shorted both because of a combination of high valuations for the shares and “business models that we do not feel will be cumulative.”

“They were just uniquely profitable at a moment in time,” he said.

Another short is Boston Properties Inc.
BXP,
,
a real-estate investment trust that operates office buildings not only in Boston, but in the Los Angeles, New York, San Francisco and Washington D.C., metro areas. Rubin said the company is a good example of one that will be disrupted by “creative destruction,” as there will be reduced demand for office space over the long term.

Here are sales growth projections for three calendar years for the eight companies mentioned above that Rubin has long positions in, along with forward price-to-earnings ratios based on consensus earnings estimates for the next 12 months among analysts polled by FactSet:

The revenue growth numbers for calendar 2020 are marked “estimated” because not every company’s fiscal year or quarters match the calendar.

For Snap and Exact Sciences, there are no forward P/E ratios because the companies are expected to post negative earnings per share for calendar 2021.

Here are the same numbers for the three shorts Rubin discussed:

For Peloton and Zoom Video Communications, sales-growth rates are expected to cool off from 2020’s triple digits, but to remain in the double digits through 2023, at least. But both stocks have pulled back this year.

A comparison of the performance for the RiverPark Long/Short Opportunity Fund’s institutional shares
RLSIX,

from the end of 2019 shows that the fund was able to meet its objective of limiting volatility when the stock market tanked during the first quarter of 2020:

The fund’s institutional class has a minimum initial investment of $50,000 and annual expenses of 1.75% of assets, while the retail class has a $1,000 minimum and an expense ratio of 2.00%. Neither class has a sales charge (or load). Those expenses are high, but not unusual for a long/short active management style.

The above returns are after expenses, as are the following average returns for longer periods:

Don’t miss: These stocks seem expensive now, but in two years you may wish you’d bought them at these prices 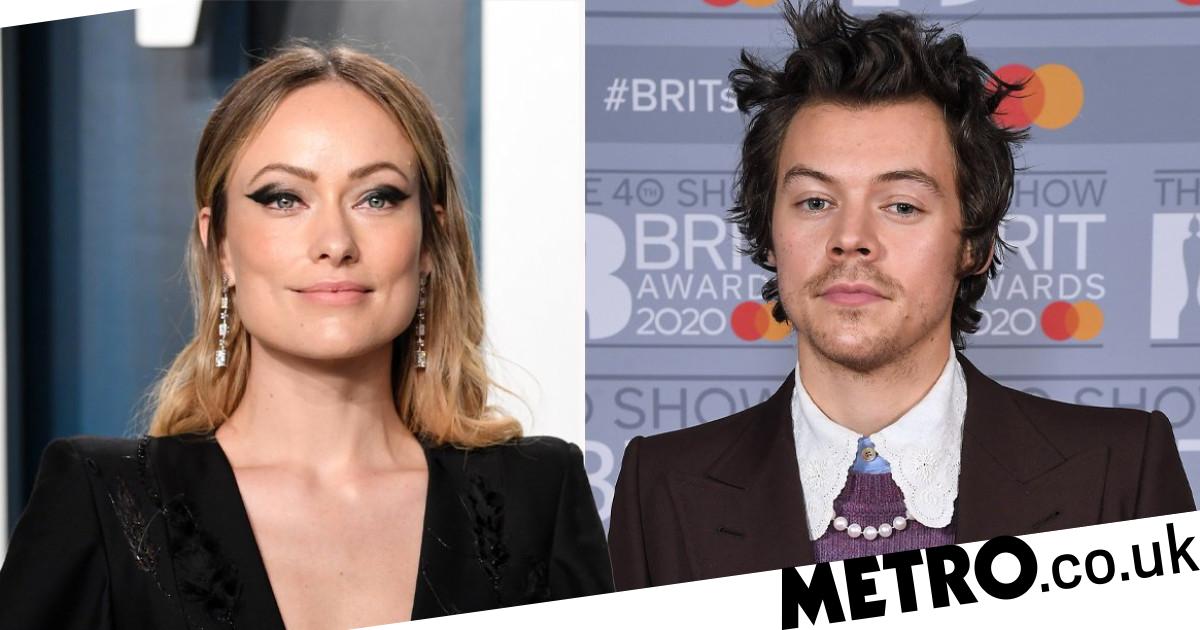 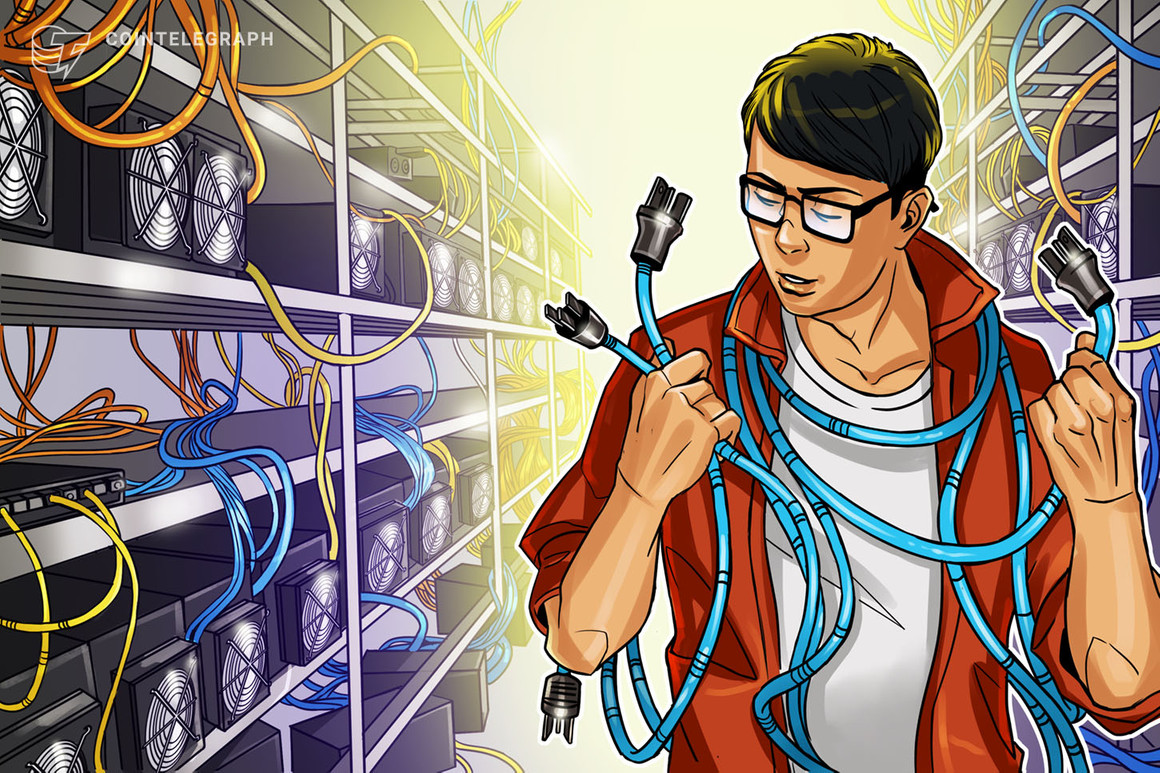