With the Carnival and Staria, Kia and Hyundai are stepping up their minivan game with some interesting products that might lure people away from buying that SUV. The bigger of the two South Korean brands is also working on another people-mover, the Custo, which should break cover on August 27 at the Chengdu Auto Show.

As you might have figured out by now, Hyundai’s new minivan will be a China-only affair, but that’s not stopping us from talking about it whenever a new teaser is out. After a preview of the exterior design earlier this week, the interior is now practically revealed (after tweaking the brightness of these images). If you’re getting a Tucson vibe, you’re not alone. The steering wheel seems to be borrowed from the compact crossover from which the MPV has also inherited the switchgear.

Featuring a 2+2+3 interior with captain’s chairs for the second row, the Hyundai Custo adopts a floating center console and a 10.4-inch touchscreen arranged in a portrait mode and flanked by a few touch-sensitive shortcut buttons. While the digital instrument cluster on the Tucson sticks out a bit from the dashboard, it’s neatly integrated inside the minivan.

Technical specifications have not been provided by the Beijing Hyundai joint venture, but we’re hearing the Custo rides on the same platform as the Tucson and comes with a choice between 1.5- and 2.0-liter turbocharged gasoline engines. The former is good for 167 horsepower (125 kilowatts) and 187 pound-feet (253 Newton-meters) of torque while the latter is rated at 233 hp (174 kW) and 260 lb-ft (353 Nm).

Following its premiere at the end of next month, the Custo will go on sale in China to rival the likes of the Buick GL8 and Honda Odyssey. 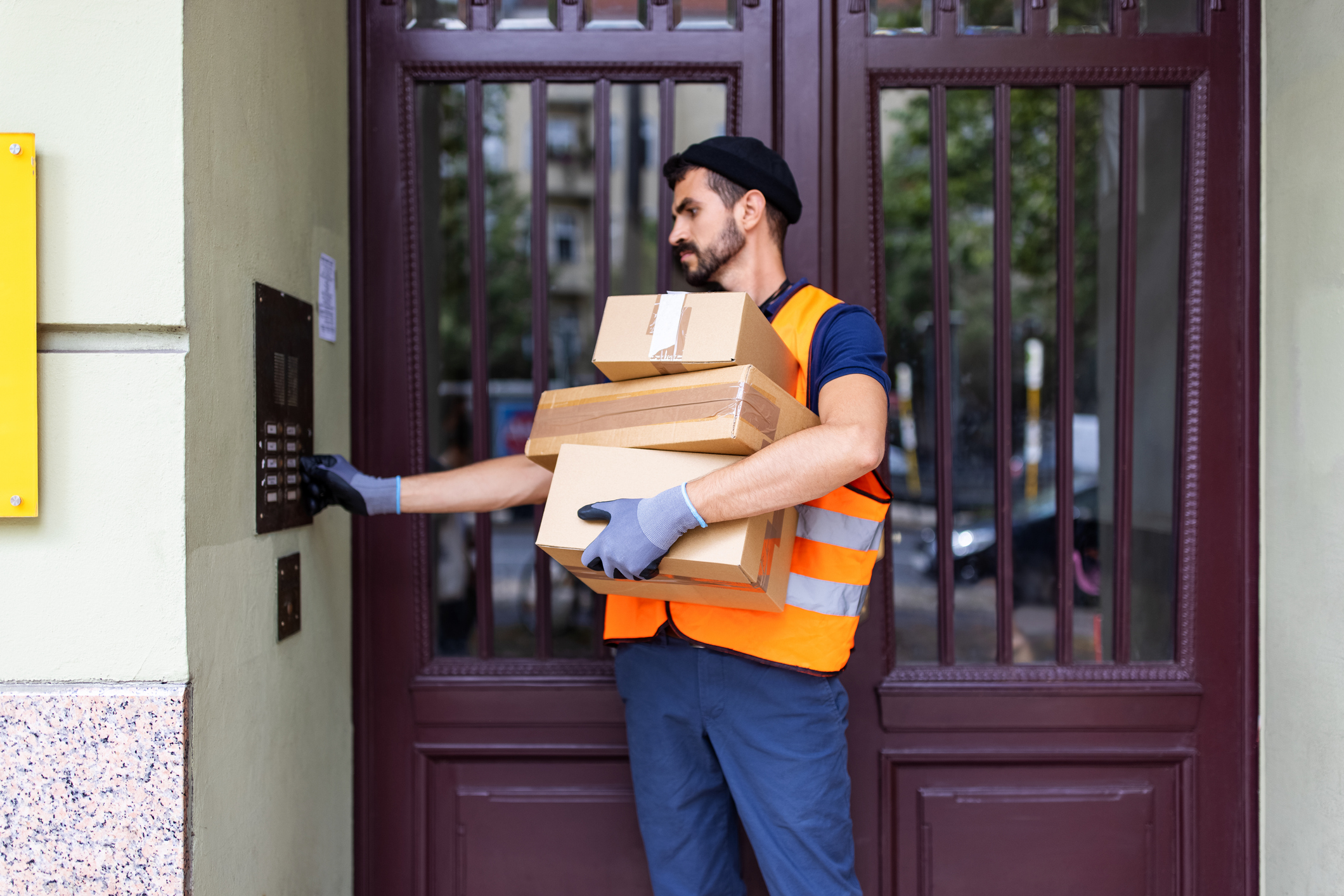 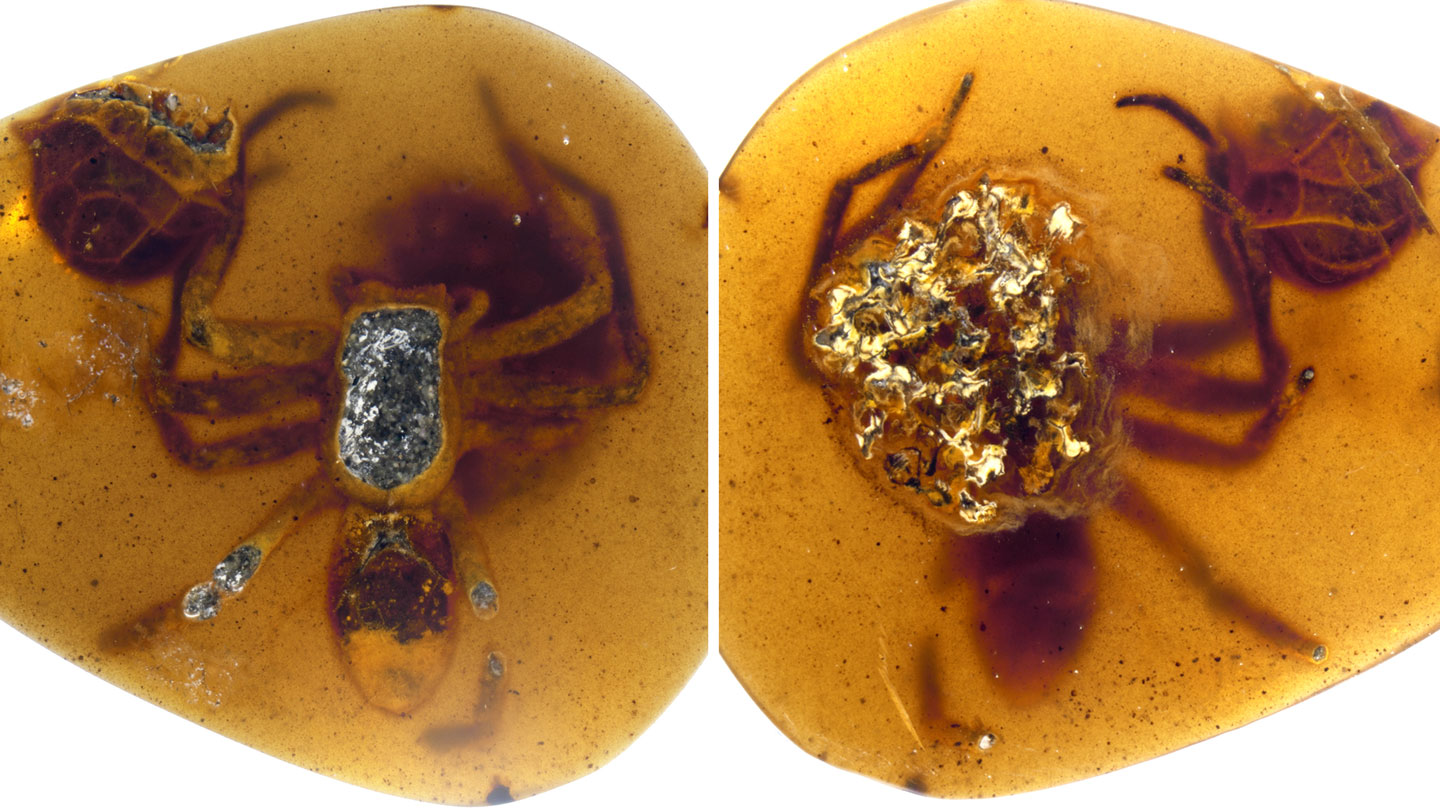 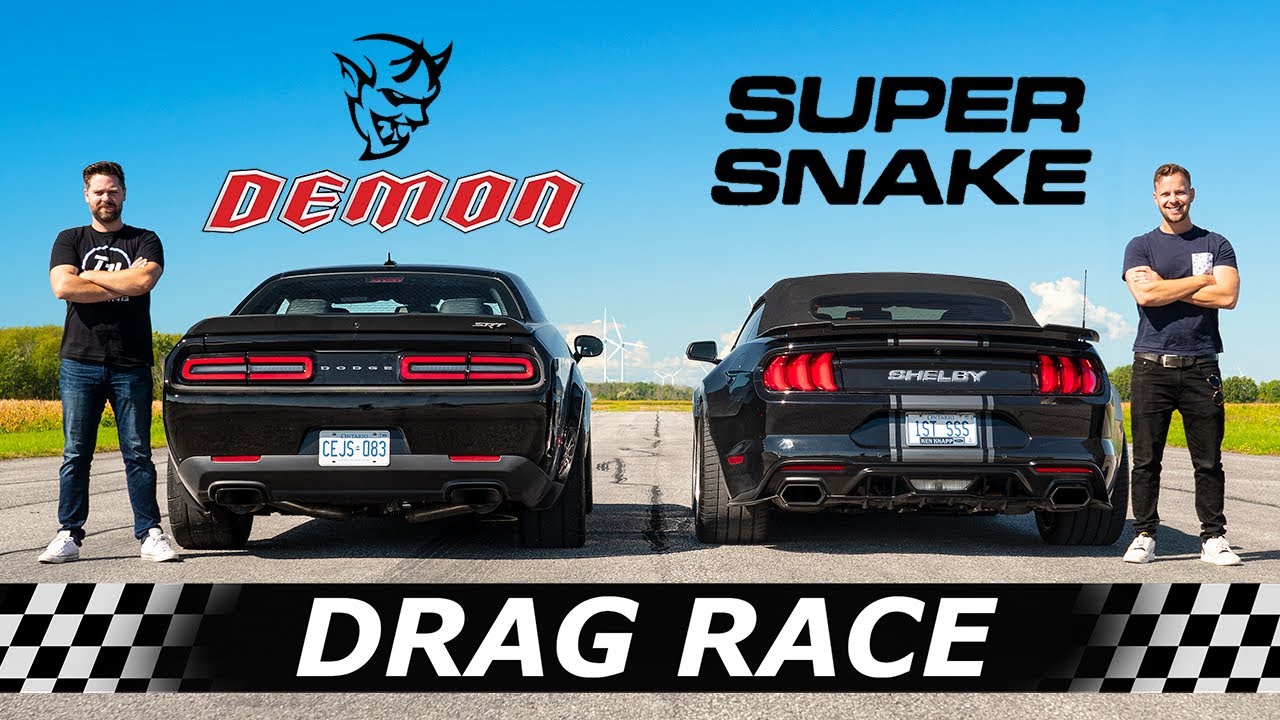