Several 2022 Ford Bronco owners on the Bronco 6G forum are reporting an issue where the hardware that folds the soft top is rubbing against the rear roll bar, and this is causing damage to the paint. Many people there are posting photos of the harm to the paint.

The first person who reported the problem noticed the issue after taking the soft top up and down “a couple of times.” The owner saw the damage and realized that there was some lateral play in the roof mechanism that was potentially causing the harm to the paint.

Several replies came from people who had seen similar damage on dealer demo Broncos. A few owners also showed pictures of the damage.

Ford is aware of the issue. On Monday, the automaker’s account posted a comment to the thread asking the original poster to send a private message with the Bronco’s VIN and provide some additional details.

Motor1.com reached out to Ford to find what the company’s plan was to solve the problem. At this time, we haven’t yet received a response.

Until there’s an official remedy, folks on the Bronco 6G forum are brainstorming temporary solutions to the mechanism rubbing against the paint. The ideas include installing paint protection film, felt tape, and helicopter tape on the affected area. None of these options seem ideal for the long term because the hardware scraping is eventually going to wear them away.

Unfortunately, the Bronco’s hard top has issues, too. Owners are noticing the headliner is separating. Plus, the edges of the roof can fade, and there are small cavities from material loss.  There is also a problem with the panels warping. 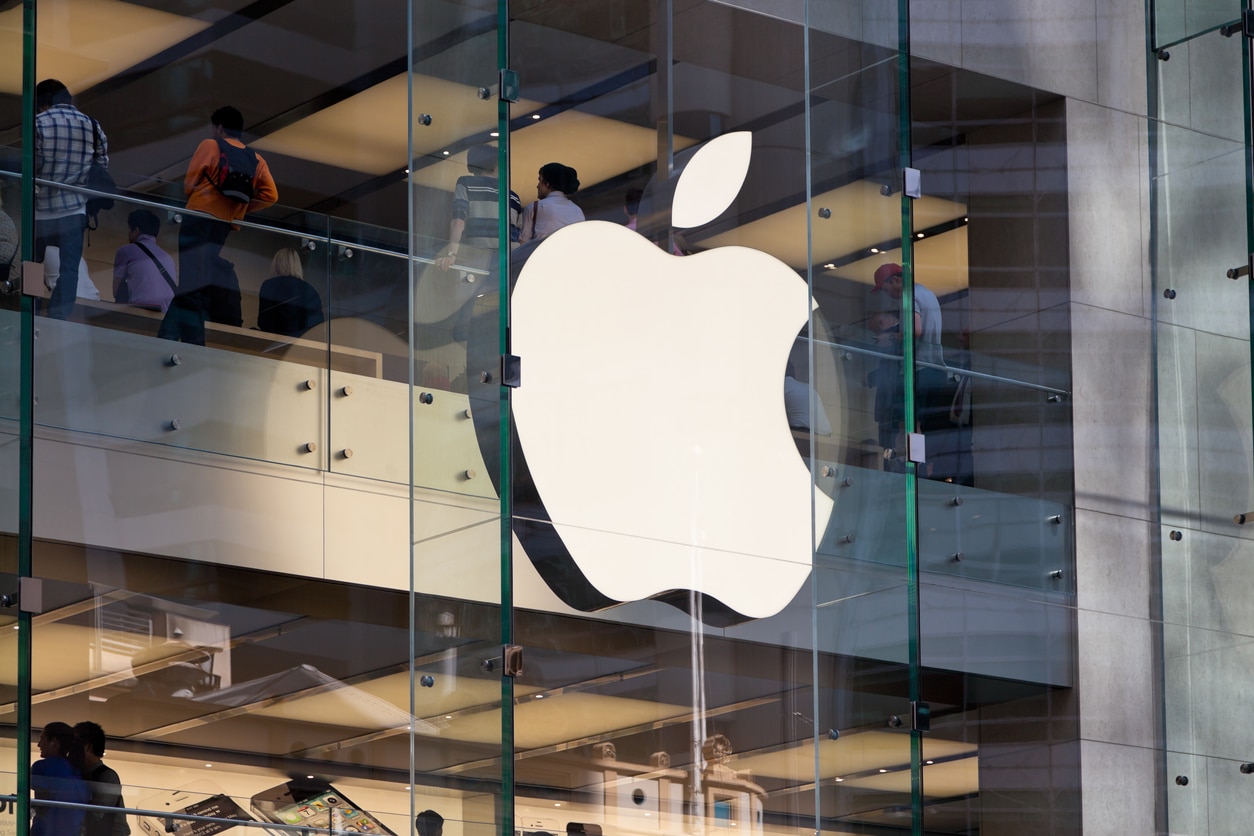