When Tesla was founded not that long ago, it had a secret master plan to electrify the world. While Tesla is still a ways away from doing that, in comparison to other automakers, it’s already got a huge leg up. Here’s a look at how much automakers are worth and how Tesla blows them all away.

Toyota is an extremely valuable automaker

As many people may suspect, Toyota is one of the biggest automakers globally as far as car sales go. In fact, in the U.S., Toyota recently dethroned GM and became the best-selling brand in the country. This shouldn’t be too surprising since Toyota has a stellar reputation that most automakers can only dream of.

On top of that, many of Toyota’s cars get great reviews, so customers are almost always considering a Toyota. Plus, since most Toyotas are affordable, they are a great option in pretty much any circumstance. As such, Toyota sells many cars every year, so it’s no surprise that Toyota is also a precious brand. In fact, according to CNA, Toyota is the second-most valuable automaker in the world right now.

Toyota’s currently valued at about $240 billion, making it as valuable as Netflix and Coca-Cola combined. However, company valuations change with the stock market, so that comparison may not last forever. Regardless, despite Toyota’s impressive value, Tesla blows it away.

Tesla has a ridiculously high valued worth

Tesla fans are probably well aware of how many critics Tesla has. In fact, Tesla has so many critics that many people are betting against Tesla on Wall Street. After all, Tesla is worth far more than Toyota is worth, even though Tesla makes far fewer cars. Indeed, according to CNA, Tesla is currently valued at about $650 billion, and that’s over twice as much as Toyota.

According to CNA, that $650 billion valuation makes Tesla more valuable than major companies like JPMorgan Chase and Alibaba. However, like folks who own Tesla stock know, Tesla’s valuation changes a lot. For example, in 2020 alone, Tesla’s share prices jumped by over 700%. Those share prices have since leveled off, but they represent how valuable people think Tesla is right now.

How other automakers’ net worth stack up

When it comes to big automakers, there are really only two as far as sales go. Toyota routinely is in first place, but Volkswagen is a close second. In fact, Volkswagen sometimes overtakes Toyota as far as worldwide sales go. Regardless, due to VW’s size, it’s the third most valuable automaker in the world, according to CNA. VW is currently valued at about $140 billion.

A Chinese EV automaker, BYD, is in fourth, as it’s worth $100 billion, according to CNA. Daimler AG, which owns Mercedes-Benz, is roughly tied with General Motors in terms of worth, as they’re both valued at about $80 billion. These were some of the bigger automakers by valuation, and the others didn’t crack the list.

RELATED: Tesla Fell to Ford for 2021 EV of the Year, but Don’t Get Too Upset 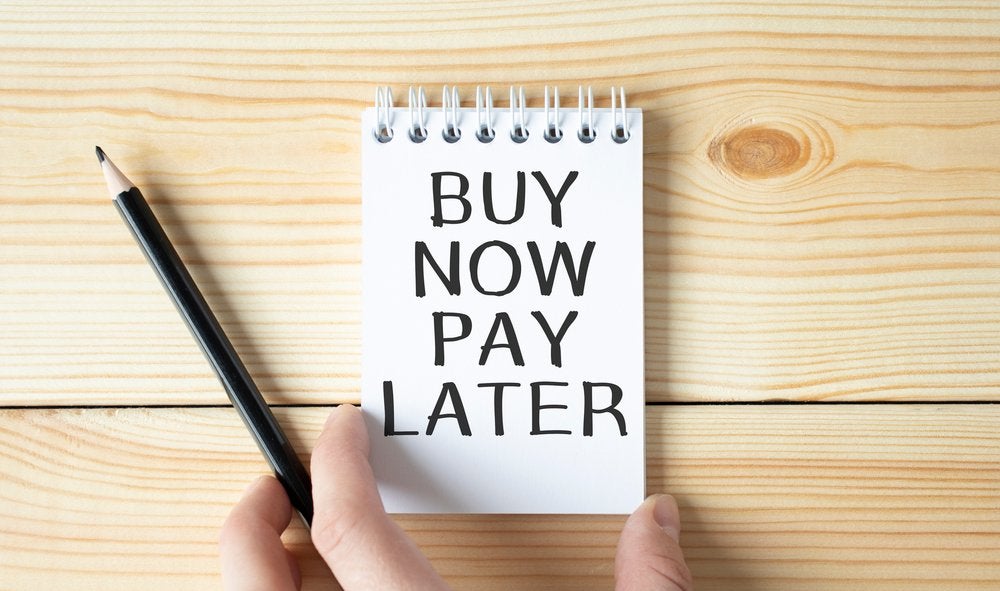 Add These Buy Now, Pay Later Stocks to Your Shopping List
1 min ago 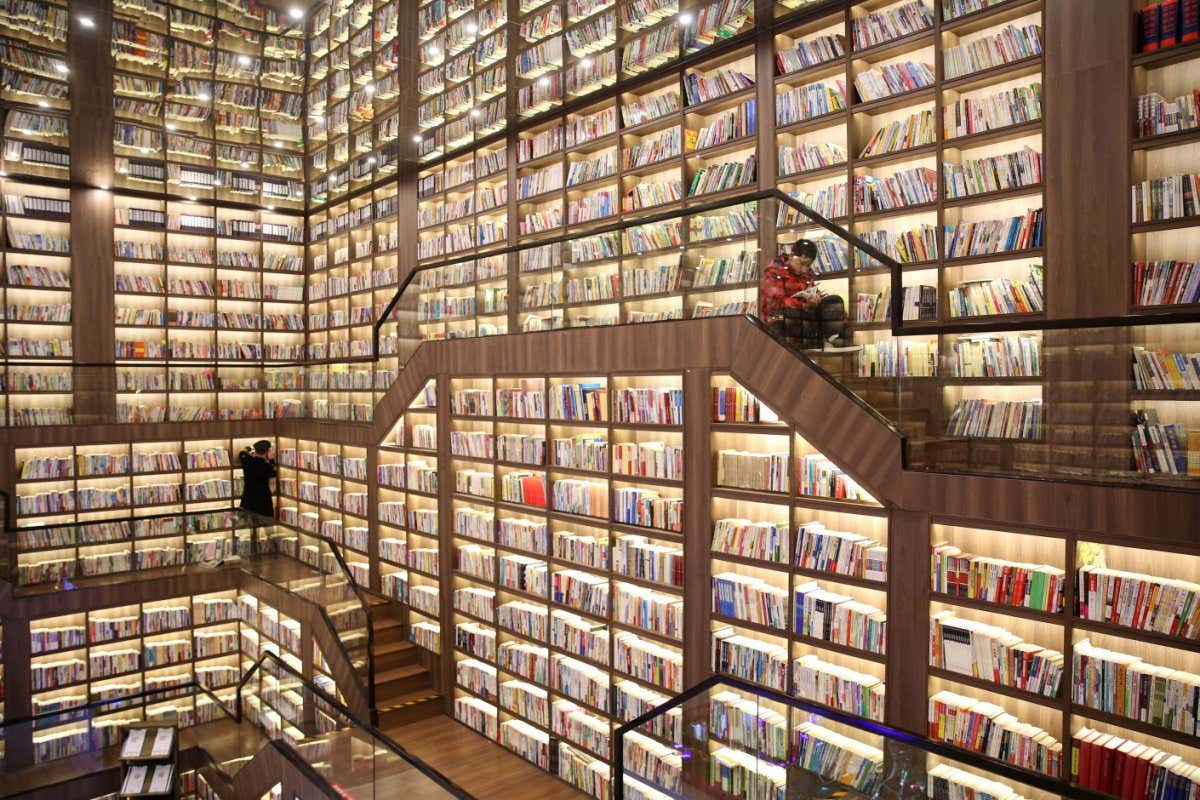 Index, a history of the: Exploring the rivalries in how we search
7 mins ago 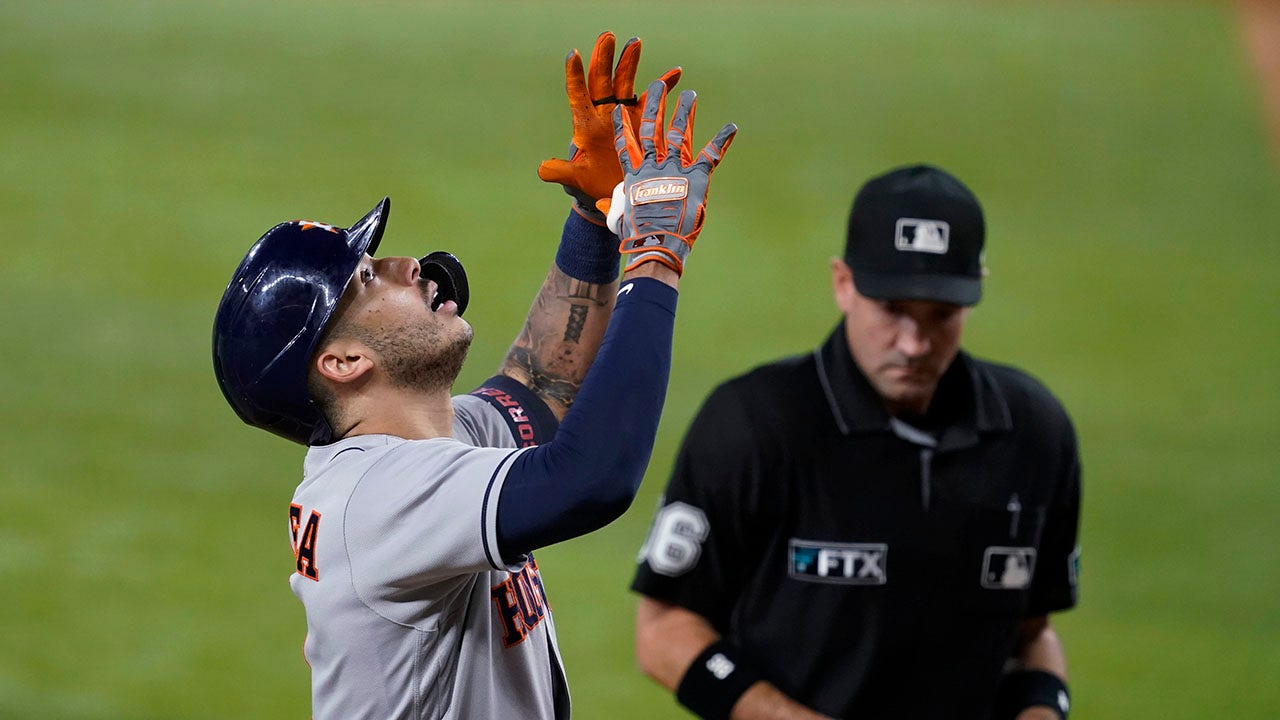