Buying a new or used car is a large investment for individuals and families, usually only topped by a house or secondary education regarding money spent throughout one’s lifetime. As such, most people care a great deal about the reliability and longevity of the car they are about to purchase. Honda models are typically regarded as long-lasting vehicles, but how long does that actually mean, and how does that compare to other makes?

How many miles can a Honda model take?

Honda models, in general, are expected to last between 200,000 and 300,000 miles, which for the average driver translates to about 15-20 years of use, according to  Car and Driver. Of course, this assumes that an owner takes excellent care of their vehicles, such as having regular tire rotations, oil changes, and other preventative maintenance measures performed regularly.

It is definitely possible for Hondas to last even longer than this, especially if most of its miles come from the highway instead of stop-and-go traffic in the city and if the car is kept in a warm and dry climate. Cars that endure long and harsh winters, or plenty of humidity and moisture, won’t last as long.

At the same time, it isn’t unheard of for Hondas to make it to 400,000, 500,000, or even 1,000,000 miles. This might not be typical or even recommended, but it just goes to show that Honda models truly are built to last. However, do they last longer than vehicles made by other car makers?

The only carmaker on the list with more vehicles was Toyota, which stole seven categories, including the longest-lasting vehicle period with the Toyota Land Cruiser. Almost 16% of Land Cruisers are still on the road with over 200,000 miles, which is nearly four times higher than other full-size SUVs analyzed for the report.

Like Audi, BMW, Acura, Lincoln, and Tesla, other carmakers each only had one vehicle that topped the list for longest-lasting vehicles by segment. Many of these manufacturers tend to produce much more expensive cars initially than comparable Honda models. Additionally, many of them are more expensive to repair and maintain.

Are Hondas expensive to repair and maintain?

According to an analysis done by Consumer Reports, Honda models are on the cheaper end of maintenance and repair costs after five to 10 years of use.  On average, Honda owners spent $219 per year on maintenance costs in the first five years of ownership and $377 per year after 10 years.

In contrast, BMW was the least expensive per year for five years at just $42, but yearly costs skyrocket to $1,033 per year at 10 years. Porsche, Volvo, Audi, and Mercedes-Benz comprised the second, third, fourth, and fifth most expensive yearly maintenance costs.

RELATED: The Cheapest Trucks to Maintain According to Consumer Reports

Council Post: Guidelines For Coworking Spaces In 2021
2 seconds ago The Best Skin Care Ingredients for Your Neck
1 min ago

The Best Skin Care Ingredients for Your Neck 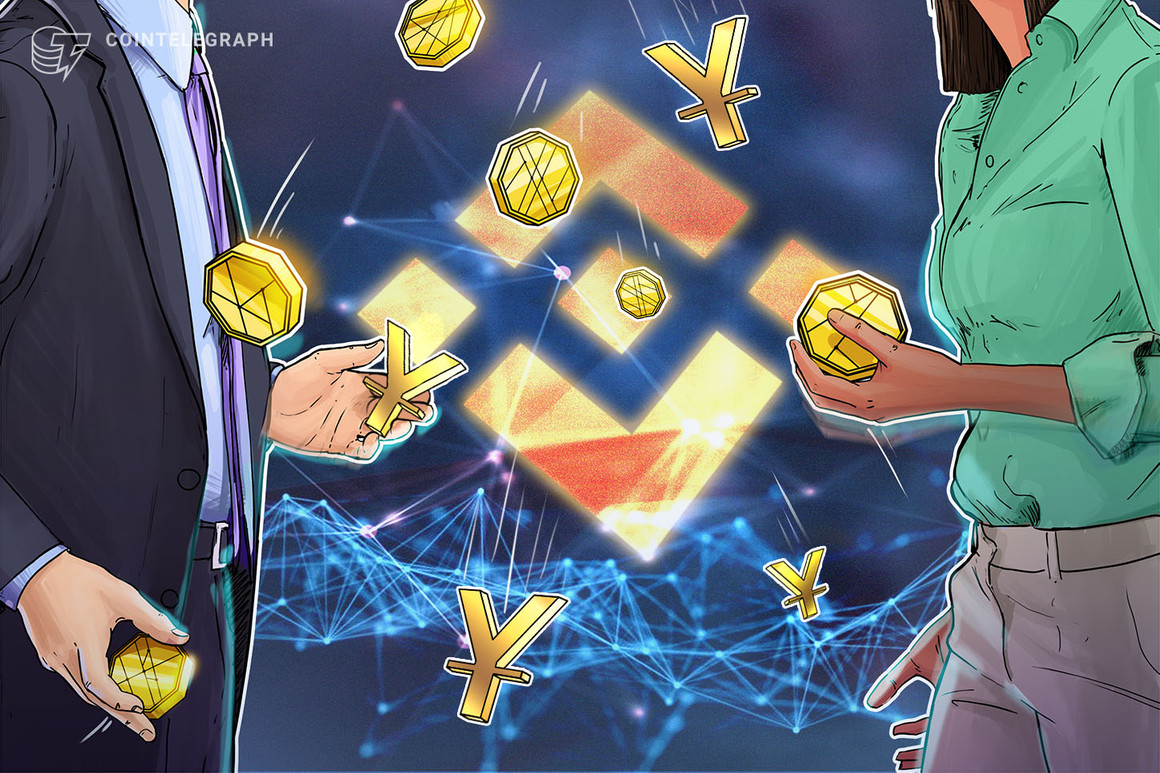