Adjoa Andoh, who plays Lady Danbury on the hit Netflix series Bridgerton, is sharing her thoughts on co-star Regé-Jean Page‘s exit from the show.

Lady Danbury was the mother figure of Regé‘s beloved character Simon Basset, aka the Duke of Hastings.

Fans are devastated that Regé will not be returning to the series. Even though we’ve already known that season two will focus on Anthony Bridgerton’s journey to finding love, fans had been holding out hope that Simon would still appear in some form.

“We all love Regé and we’re all going to miss Regé but it’s not a huge surprise,” Adjoa told E!’s Daily Pop about his exit from the show.

She explained, “We’re following the overriding framework of Julia Quinn‘s beautiful novels. There are eight Bridgerton children: one down, seven to go. Season two it’s Anthony Bridgerton (Jonathan Bailey) so there you are. That’s the arc of the show.”

Adjoa was asked about what she’ll miss most about Regé and she said, “the way he loves to have a good argument [and] discuss and ruminate about things… We both share a love of punk. He’s a lovely man and he’ll be my friend for life.”

Executive producer Shonda Rhimes just responded to some of the rumors about the shocking news. Nanotechnology Breakthrough: A Material-Keyboard Made of Graphene
1 min ago 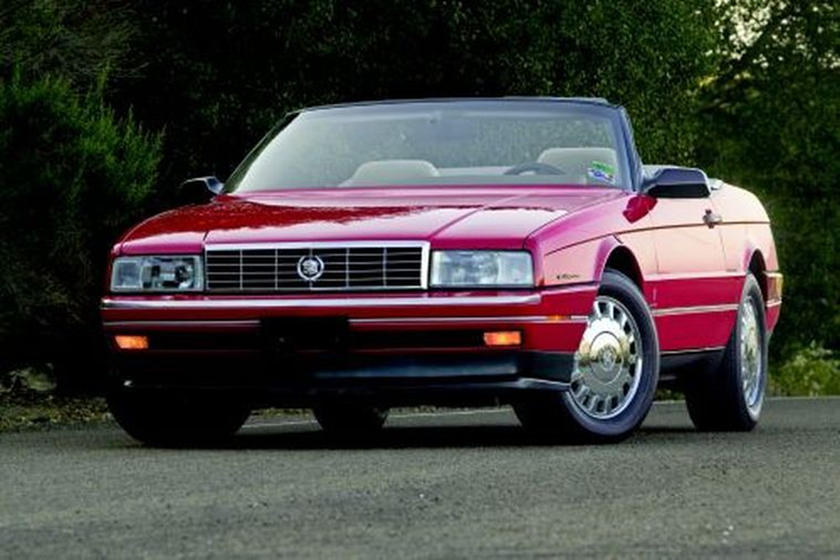 Hackers Find Easy Prey as U.S. Ignores One Warning After Another
5 mins ago