Rihanna’s just like you, watching The Real Housewives of New York and balking at Ramona Singer’s shenanigans.

On Tuesday’s episode, there was yet another tense moment between Ramona and castmate Leah McSweeney. The two previously bumped heads over Leah’s “lewdness” and on the latest #RHONY, they clashed again at Sonja Morgan and Ramona’s joint birthday party.

During a shady moment, Ramona acted as though she didn’t know the name of Leah’s clothing brand, Married to the Mob, and dubbed it “Leah mob or mob something.”

Leah caught the shade and clapped back with a note that Ramona, 64, isn’t her “demographic” but THEE Rihanna is.

“You’re not exactly my demographic, so it’s all good,” Leah said. “I already have Rihanna wearing my s–t. Do you think I need you wearing my s–t?”

Rihanna indeed DOES wear Leah’s s*** and she made that clear with an IG post responding to Ramona.

The superstar songstress posted a selfie of herself in one of the Married to the Mob designs and captioned the photo, “What was said?”

After the post, Leah hopped in the comments and said; “I love you so much,” clearly excited about her shoutout from the singer.

WELP! What was said, Ramona? What do you say to Rihanna when she shades you like that? Interestingly enough, Ramona took it in stride and reposted the clip with Rihanna tagged.

Leah also posted the Rihanna selfie to her Instagram and wrote;

“Yup [Rihanna] is a woman who supports women and she’s also watching and enjoying RHONY Season 13.”

Leah previously noted that she met Rih at a Met Gala after-party and they instantly connected over her Married To The Mob brand.

“One of my most memorable New York City nights had to have been when I went to a Met Gala after party,” Leah recalled to Bravo Insider last year. “I got introduced to Rihanna and she thought she knew me already — and she gave me a huge hug and was like, ‘I know you!’ and I was like, ‘Actually, you don’t know me. But, you wear my clothing line. You wear my brand, and thank you for that.’”

Leah posted a photo from the night to Instagram and shared more details about the encounter to Bravo Insider. ”

She was like, ‘You’re the girl that does that brand?’ and I was like, ‘Yeah!’ She was like, ‘Oh my god, come here!’ [She] gave me a huge hug again and she was just so cool,” she said. “That’s definitely one of my best New York nights.”

Rihanna is not only a fan of Leah’s but she’s shown love to other housewives including #RHOSLC’s Heather Gay,  #RHOBH’s Garcelle Beauvais, and the Grand Dame herself, #RHOP’s Karen Huger. 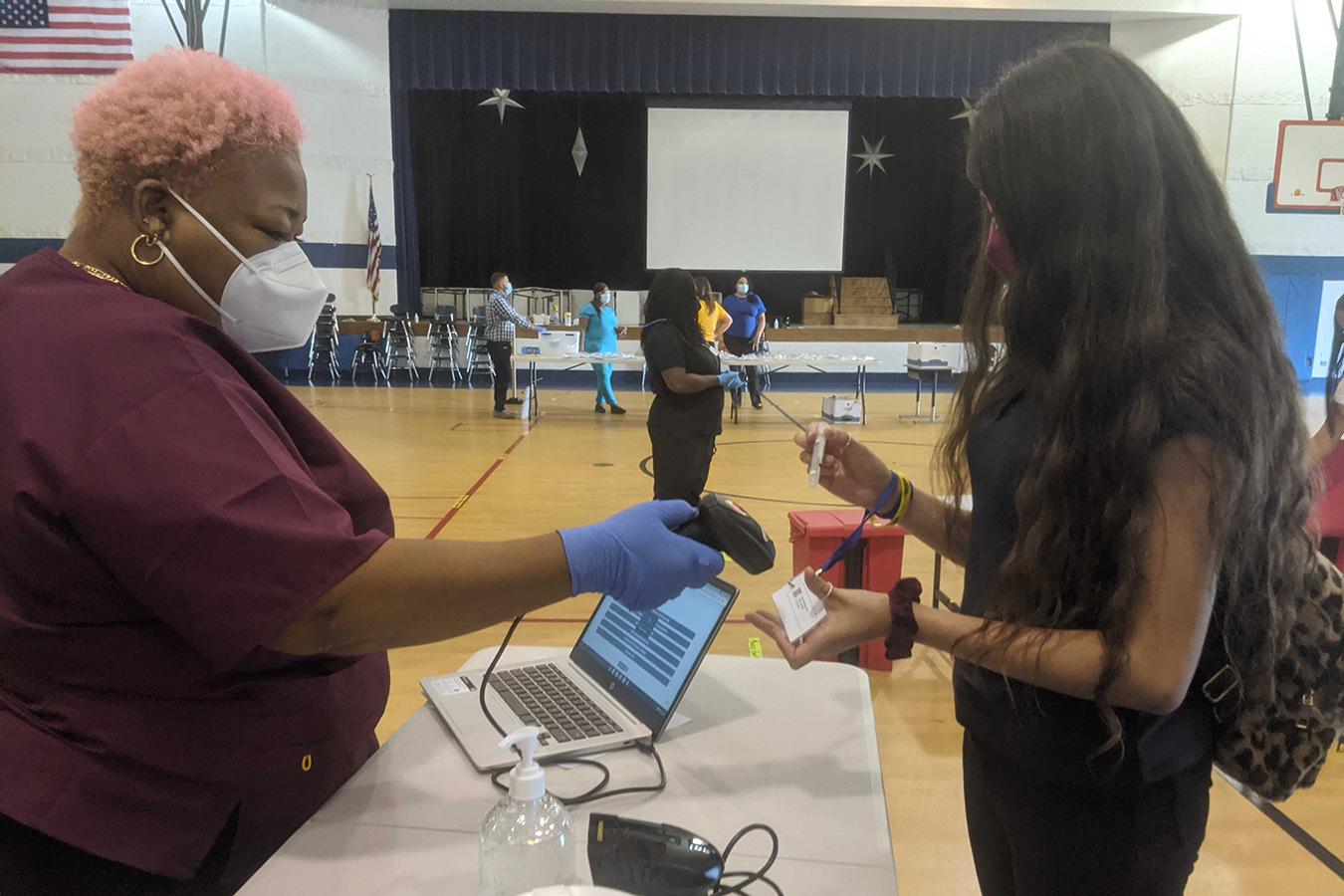 NBC gets super aggressive in YouTube TV dispute
1 min ago 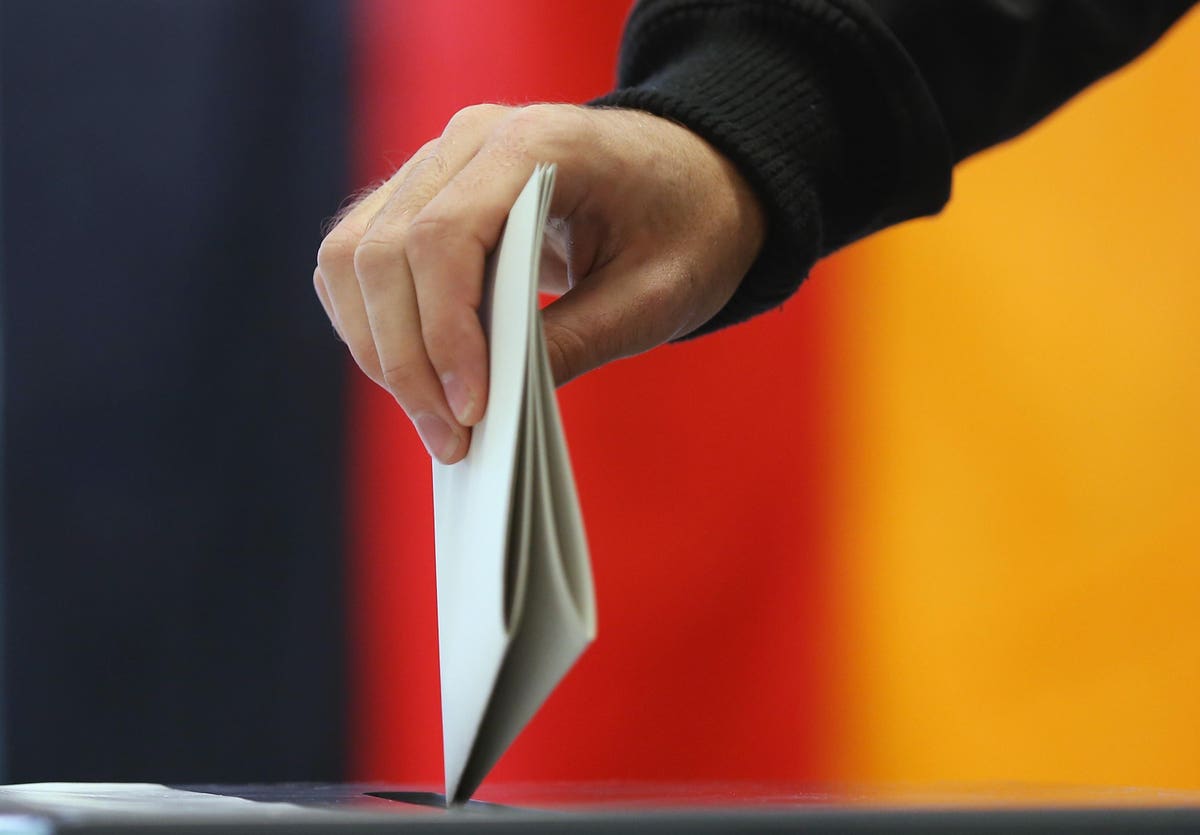 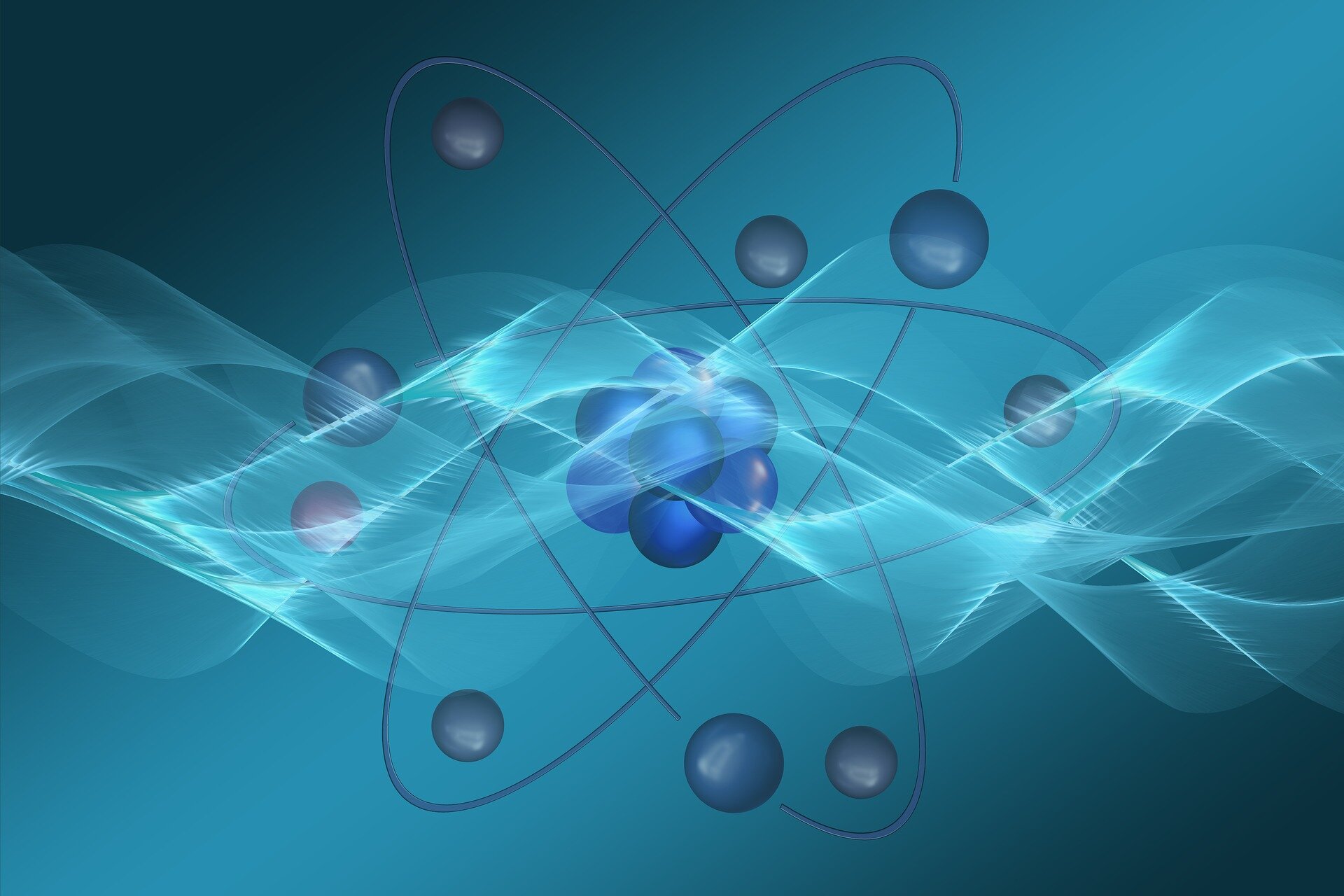