Like Tiny and T.I., Deshaun Watson’s lawyer would like the NFL quarterback’s alleged victims to reveal their identities.

According to reports, Watson was in the habit of carrying out sexually deviant behavior while receiving massages. 22 female massage therapists have reportedly accused Watson of inappropriate behavior and sexual assault. Now, his lawyer, Rusty Hardin, is blasting the “anonymous lawsuits” filed by attorney Tony Buzbee.

In a statement shared by TMZ, Hardin reportedly said:

“Deshaun did not force, coerce or intimidate anyone to do anything against their will. Mr. Buzbee’s use of anonymous lawsuits violates Texas law and the basic concept of fairness. It is clear that, for Mr. Buzbee, this case has never been about seeking justice in a courtroom, but destroying Deshaun’s reputation to enhance his own public profile and enrich himself. While I understand that anonymity often is used as a shield for victims, Mr. Buzbee is using it as a sword. While shielding his clients from public scrutiny, Mr. Buzbee continues to use their anonymous allegations to destroy Mr. Watson. This is simply not right. And we look forward to resolving these matters in court.”

Two of the women have, in fact, identified themselves publicly, but obviously Hardin feels that’s not enough. Watson is denying all accusations. 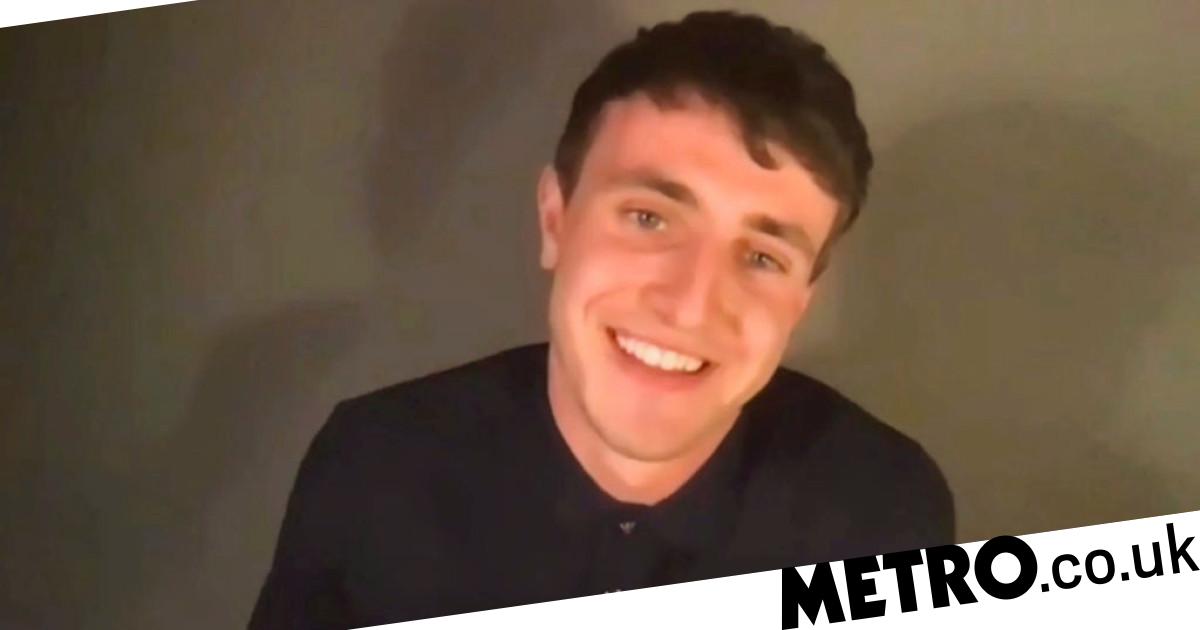