Joshua Jackson has opened up on meeting his wife Jodie-Turner Smith for the first time, revealing he ‘was not looking to fall in love again’ when it happened.

The Dawson’s Creek star has been married to the actress since 2019, with the pair also sharing a one-year-old daughter together.

Speaking to Mr Porter’s digital magazine, The Journal Minutes, Joshua, 43, has recalled how the 2018 film Sorry To Bother You helped bring him and Jodie, 34, together as a couple.

He told the publication: ‘I was not looking to fall in love again or meet the mother of my child, but life has other plans for you.’

Joshua then explained that he referenced a character from the movie in order to grab Jodie’s attention.

He went on: ‘That’s what I used to break the ice. I shouted “Detroit!” across the room. Not the smoothest thing I’ve ever done, but it worked.

‘We were pretty much inseparable from the word go. It was a whirlwind romance and I can tell my daughter I literally saw her mother across a room and thought, “I have to be next to this woman.”’

Joshua also spoke about becoming a father in the midst of the Covid-19 pandemic, and revealing how it changed his approach to work and my life.

‘I now recognise how perverse the way that we have set up our society is,’ he added. ‘There is not a father I know who works a regular job who didn’t go back to the office a week later.

‘It’s robbing that man of the opportunity to bond with his child and spending time with his partner.’

Jodie herself had also recently spoken about her first encounter with Joshua, revealing their relationship started as a one-night stand.

Speaking on Late Night With Seth Meyers, the Queen & Slim star explained: ‘When I first met my husband, it was kind of – we had a one-night stand. We’re in a two, three-year one-night stand now.’

Recalling how they first met in 2018, she said: ‘First of all, I saw him before he saw me, and when I saw him, I was like, “I want that”. And then when he saw me, I just pretended like I didn’t see him.

‘He had to yell across the room to me, and I was wearing this t-shirt from a movie called Sorry To Bother You and Tessa Thompson plays a character called Detroit, and she has this t-shirt that says, “The Future Is Female Ejaculation”.

‘And so he shouts across the room, “Detroit!” He comes over and does this really cute, charming thing that he does and just all night – he just basically followed me around the party.’

And we can safely say it was worth it in the end. 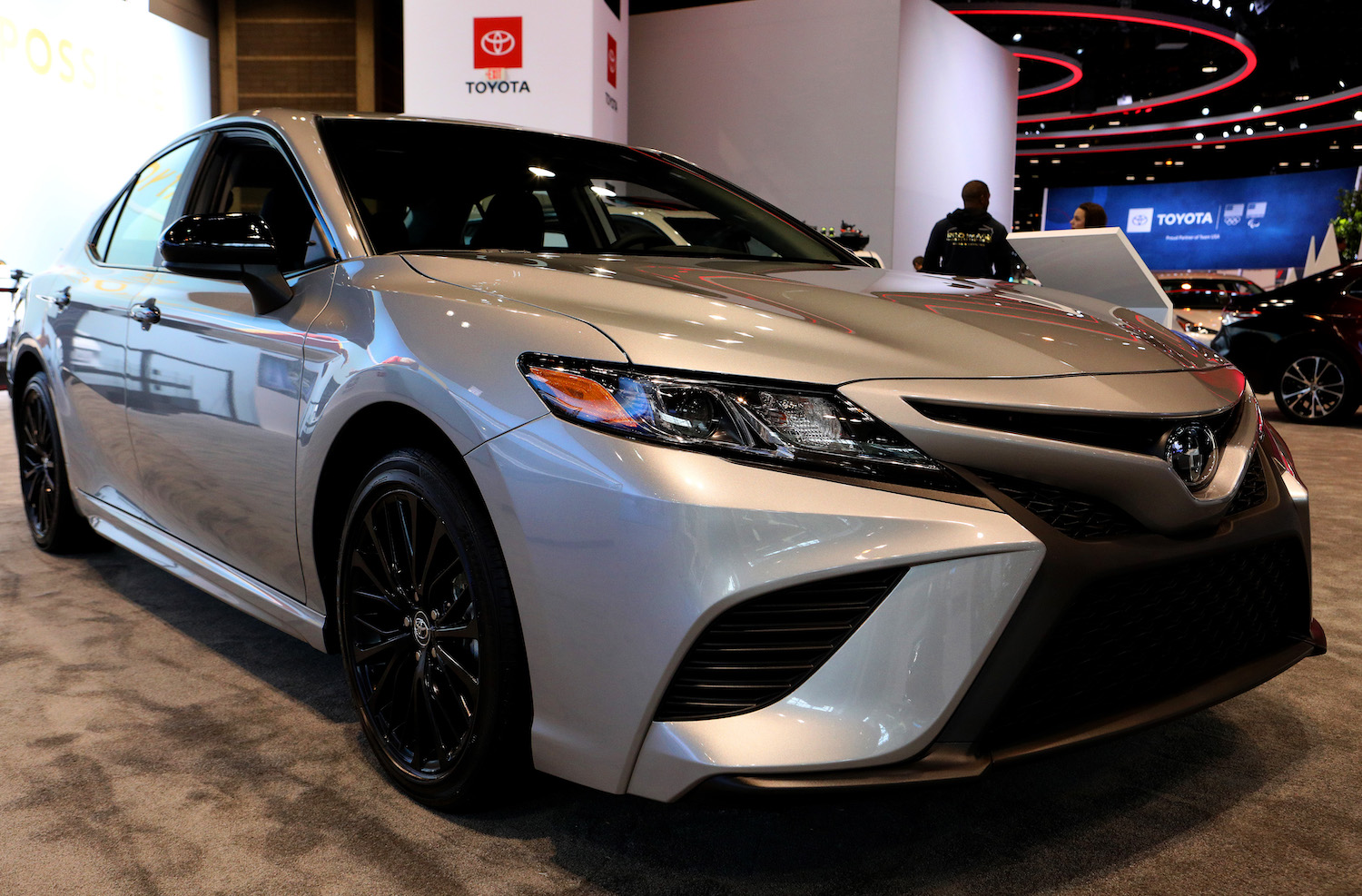