We’re especially excited because Dominique Fishback and Gbenga Akinnagbe are featured this season. In this season, love breaks all the rules. An old flame reignited. A test of friends vs. lovers. A night girl and her day boy. A romance with an ex’s ex. A one night stand. An impossible promise. A ghost of a lost lover. An exploration of sexuality. The eight-part second season of the popular series Modern Love brings to life a collection of stories about relationships, connections, betrayals and revelations. Each episode showcases love in all of its complicated and beautiful forms, all inspired by true events from the beloved New York Times column of the same name.

Check out the trailer below:

Modern Love S2 premieres exclusively on Amazon Prime Video on Friday, August 13. Will you be watching? 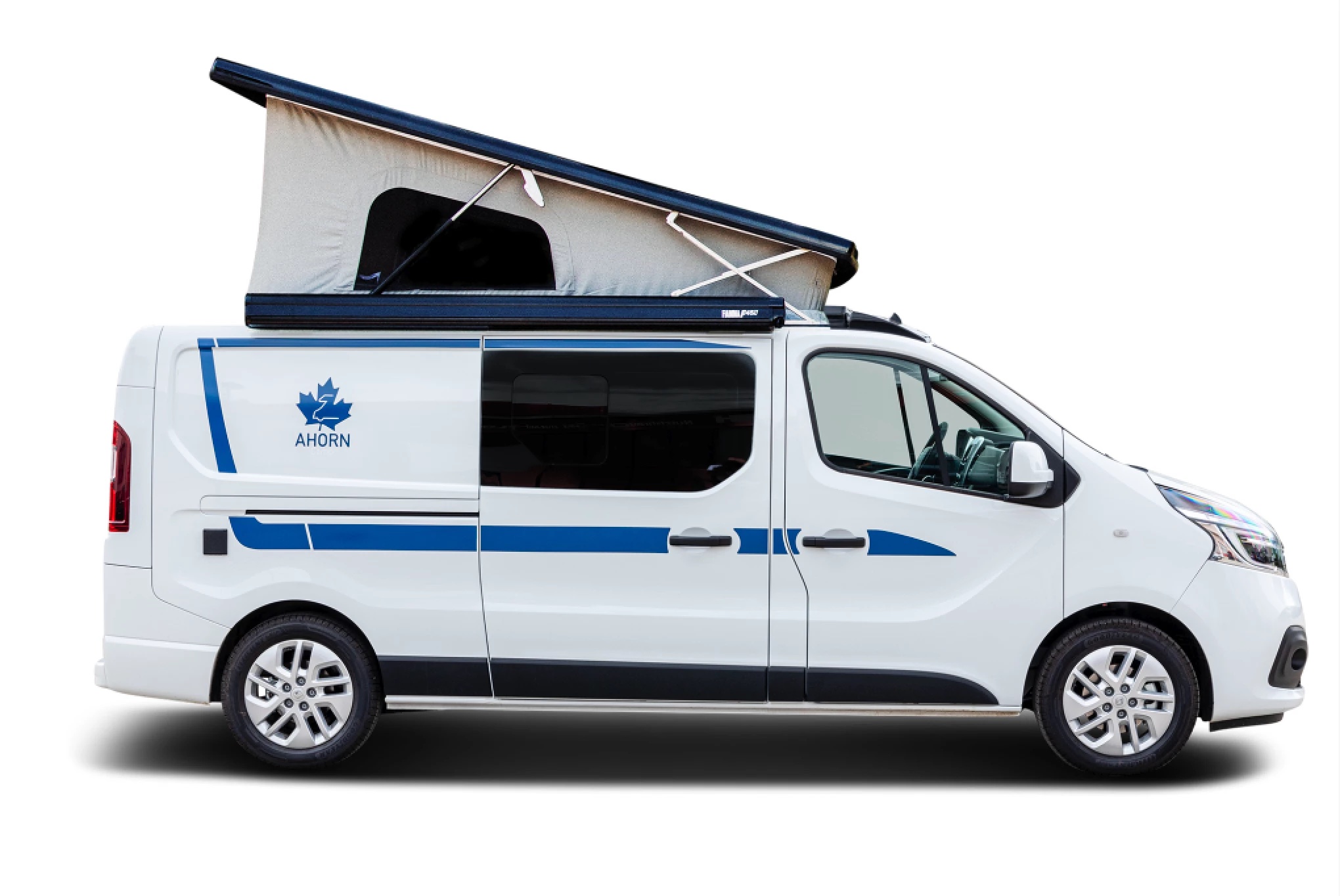 Exclusive: Half of U.S Consumers Plan to Finish Their 2021 Holiday Shopping Before Cyber Monday
4 mins ago

Exclusive: Half of U.S Consumers Plan to Finish Their 2021 Holiday Shopping Before Cyber Monday