Paris Hilton has urged survivors of childhood abuse to speak out about their experiences to help stop the same happening to others.

The businesswoman and socialite, 40, spoke in February to lawmakers in Utah, claiming she was ‘verbally, mentally and physically abused on a daily basis’ while at boarding school in the state, and has since campaigned for tighter regulations in education.

Paris is proud of the work she has put in to make a change and feels empowered after finally telling her story.

Speaking at the One Young World event, Paris said: ‘It is so important to use your voice.

‘For me it was so traumatic that I didn’t speak about it for 20 years, because what I went through was just so horrible that I didn’t even want to think that it was real. [Speaking out] was one of the most empowering moments of my life.’

Paris added: ‘I’m so proud to have told my story and used my voice and really turned my pain into a purpose.

‘I had no idea that one day I would literally be changing laws that are going to affect so many children.

‘I just know that myself as a little girl would be so proud of the woman I am today.’

Paris, who is planning to take her campaign to a federal level, encouraged others to follow her lead and speak out about their own experiences.

‘It’s so healing and it’s so important for all of us to really expose these people for what they’re doing so it doesn’t happen any more,’ she said.

She also credited fiancé Carter Reum, 40, with being her rock when she made the decision to go public with what she had been through.

‘He’s just the most incredible and supportive partner,’ Paris revealed. ‘I couldn’t imagine doing all this without him.

‘He has just been there for me, like no other person – flying with me to Utah to support me, always by my side.

‘I can’t wait for this next phase in our life and to get married and have a family and just be happy with him forever.’ 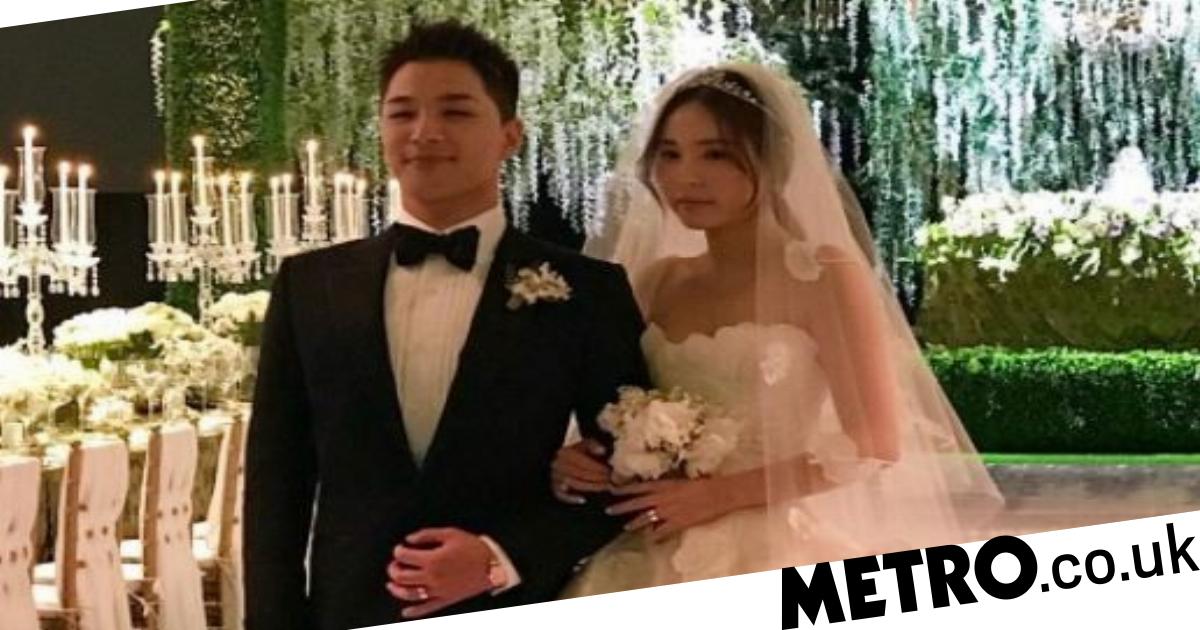 Firefighters on Front Lines, No Strangers to Risk, Push Back Against Covid Vaccine Mandates
8 mins ago