A celebration of life for the legendary Biz Markie has been announced.

According to reports from TMZ, the beloved rapper will be honored and celebrated by family and friends on Monday, August 2 in New York City.

Reverend Al Sharpton will reportedly deliver the eulogy while celebrities like Fat Joe, LL Cool J, Papoose, Big Daddy Kane, Al B. Sure! and Leland Robinson sit be front and center to pay their respects to the trailblazing rapper and longtime friend.

Sources tell the publication that Biz will have an open casket and he will be dressed in a custom outfit designed by Harlem fashion icon Dapper Dan. As fans of the hip-hop legend already know, Biz was one of Dapper Dan’s biggest supporters when both of their careers were just getting off the ground.
There will be a private family viewing on Monday from 11 AM to 1 PM ET, with the funeral service scheduled to begin at 1:30 PM and run until 3:30 PM. BET will be live streaming the celebration of life starting at 2 PM.

Biz Markie died earlier this month after a series of complications from diabetes that he’s been fighting for more than a year. The rapper passed away in a Baltimore hospital with his wife, Tara Hall, holding his hand as he took his last breath. He was 57. 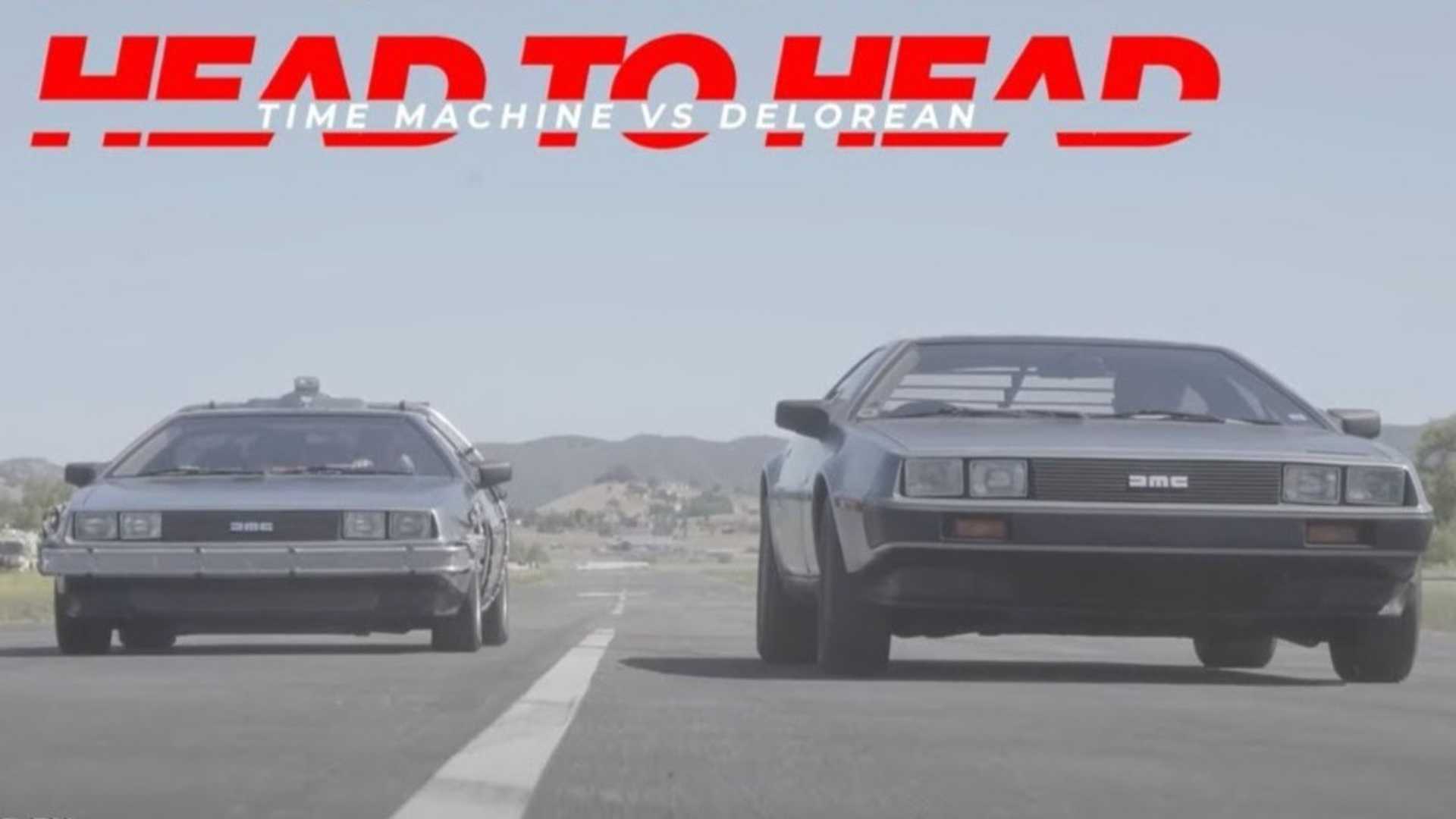 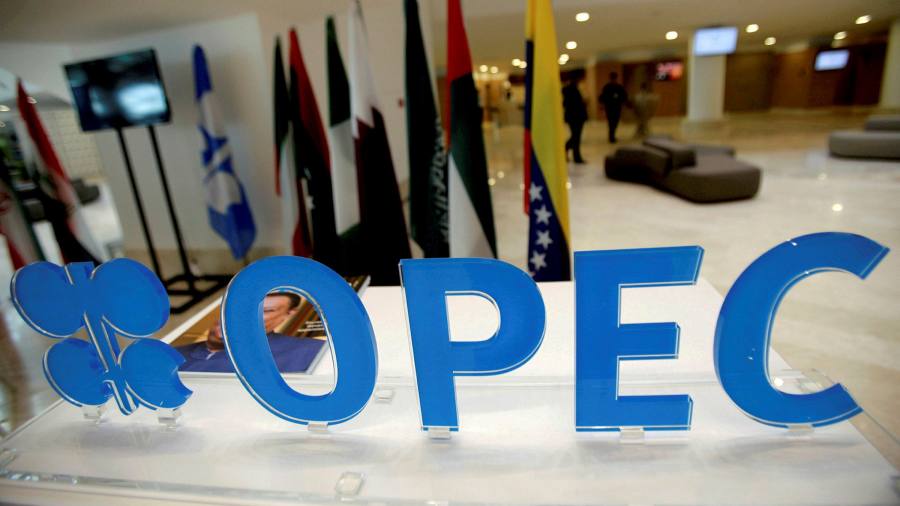 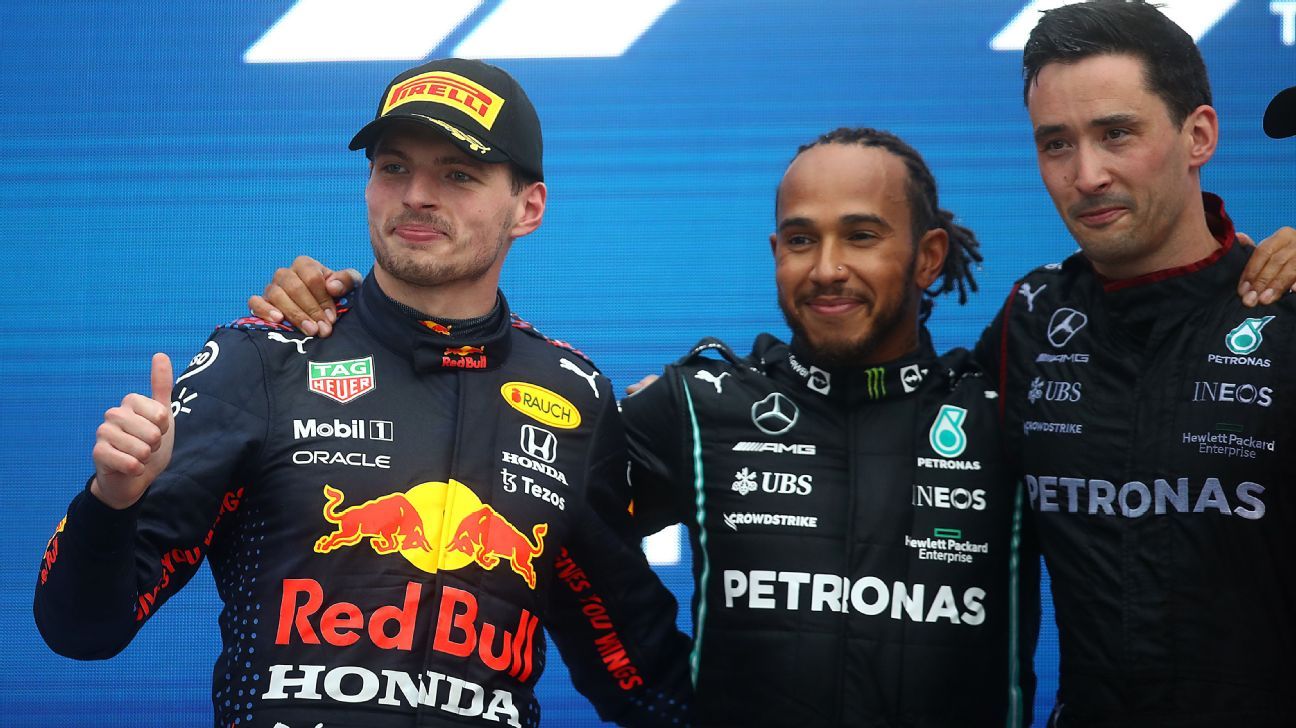 Title battle too close for comfort, says Wolff
11 mins ago

Polestar to go public at $20 billion valuation via SPAC, sources say
13 mins ago