It’s not easy keeping tabs on raptors, like osprey and falcons. They are widespread and somewhat rarer than other birds, says Laurie Goodrich, Ph.D., of Hawk Mountain Sanctuary. Unlike songbirds, their populations are not well monitored during nesting season, so migration counts are critical for knowing how these birds of prey are doing.

Goodrich is Sarkis Acopian Director of Conservation Science at Hawk Mountain, a raptor research and education facility in eastern Pennsylvania. Spring and fall migration counts of these birds have been recorded there since 1934. The sanctuary is one of the partner organizations contributing to an index of migration statistics.

New analyses of the Raptor Population Index Project look at migration counts for 26 species from 76 sites across North America. The counts are now analyzed every three years, using 10 years of data.

“If you were going to monitor any bird, it should be a raptor, in my view, because they are the pinnacle of the ecosystem,” Goodrich said. “So when they start declining, that means something’s wrong, probably for a wide community of wildlife, and who knows, maybe people as well.”

LISTEN to their conversation

Kara Holsopple: According to these analyses, which species are doing well?

Laurie Goodrich: We have some good news stories, which is great. The bald eagle is a tremendous good news story, because 30 years ago you would have been hard-pressed to see a bald eagle in Pennsylvania or anywhere. But they’ve really rebounded quite remarkably with a lot of love and care from state and federal wildlife agencies. Bald eagles are still increasing at most of the count sites.

Both the turkey and the black vulture are on the increase these days. We know that they’re expanding their range northward — turkey vultures into Canada and black vultures are moving north as far as the New England states. And, of course, there’s a whole group of species that are just stable and doing fine. That’s good news as well.

Holsopple: And then we have to ask, of course, which raptor species showed declines?

Goodrich: Two species that we’ve known to be declining for some time now are raptors that nest in grasslands: the northern harrier, which continues to decline, particularly in the eastern United States, and the American kestrel, which is a small falcon that people may be familiar with. They nest on farmland. You often see it on wires. They’re also declining over a 20 year period, and still declining to some extent in eastern sites.

Holsopple: Are there reasons that people already know of as to why they might be declining, or is it a bigger question?

Goodrich: Both the American kestrel and the northern harrier are grassland nesting birds, and of course, in this day and age, farmland is where they often are or in reclaimed strip mines. We know that habitat loss is an issue. There’s a lot less pastoral land than there used to be, and farmlands are changing quite drastically. There’s a lot more use of chemicals than there used to be, so that could be affecting them.

Sharp-shinned hawks are forest-dwelling birds of prey. Researchers are unsure why they are in decline. Photo: Paul Hurtado / Flickr (https://creativecommons.org/licenses/by-sa/2.0/)

This year, as compared to 10 years ago, we’re also seeing some new declines in the sharp-shinned hawk, which is a small forest accipiter. It’s a bird-eating hawk and quite numerous on migration counts normally, but they declined at most of the eastern watch sites. They’re showing declines at 47 percent of all the sites out there.

When we look at the Christmas Bird Count data, which is wintering birds, if you overlay that with our migration count trends, some people would say, well, they’re declining because of climate change. They’re not migrating anymore. But actually, when you look at the Christmas count data, you see declines as well, so that’s a pretty alarming story. They are a bird of the forest.

Their populations are the highest density north of where I am, and they’re up in the New England states and in Canada. They like the boreal forest where there’s a lot of evergreens, so this is an indication that there could be something amiss in those habitats that I think that we need to look at further.

Holsopple: I hate to focus on the negatives so much, but is there something you’re particularly concerned about that you’ve seen in these analyses?

Goodrich: I think my biggest concern is with the sharp-shinned hawk and the northern goshawk, because people have known about the grassland species that are declining for some time. We’re seeing lots of research.

Here at Hawk Mountain, we’ve just launched a big research study on the American kestrel. We’re looking at habitats around nest boxes where birds are being successful compared to where they’re not successful. We’re looking at prey. We’re doing sampling for grasshoppers because they eat a lot of grasshoppers, and we’re doing some blood sampling to look at contaminants and to look at disease, West Nile virus being one of them, to see if that’s an impact.

We’re doing telemetry on a subset of birds, to try to look at survival to see in which season are we losing the birds, because we know over the last decade or so the productivity of the boxes has been pretty high, it’s just that we don’t have that many boxes being used. There aren’t that many kestrels. So we’re putting these little tiny tracking units on the kestrels and then go out and monitor them every other day and see if they’re still around and try to find them. If they have died, it means that we can find the bird and then we can try to hopefully figure out why it died.

But these forest birds, I don’t know of much research going on with them right now. So that’s a concern for me. But as we said, there is some positive news and some raptors appear to be very adaptable.

Cooper’s hawks and red-tailed hawks seem to be showing up in everyone’s backyard these days. What we’re seeing probably is some of them are becoming more residential and less migratory, and that’s because they can and that’s not a bad thing either. One thing we’re hoping to do in the next 10 years would be to find more count sites out West and in the central U.S. because we don’t have as much coverage there, and it would be nice to be able to have a more even sample across the country

Holsopple: Who are you trying to reach with the Raptor Population Index?

Goodrich: One would be the general public, just so that they have a better understanding of what’s going on with these raptors.

But in particular, we’re interested in reaching the state and federal wildlife agencies and the land managers, the people that actually can do something on the ground to address some of these declines.

We did get some funding from a private donor that has allowed us to put together a new website. We’re working on that now and that will make it a little bit more public-friendly. Right now, it’s a little bit scientific.

We’re also hoping to put together a mailing that we can send out to all the state wildlife agencies to try to just remind them of these data. Some people have used it, but we’ve suffered because we’re all nonprofits and we’re doing this kind of along with everything else that we’re doing.

We didn’t have a lot of funding, and this little bit of money that we got is allowing us to put together some outreach material that can hopefully get the message out. 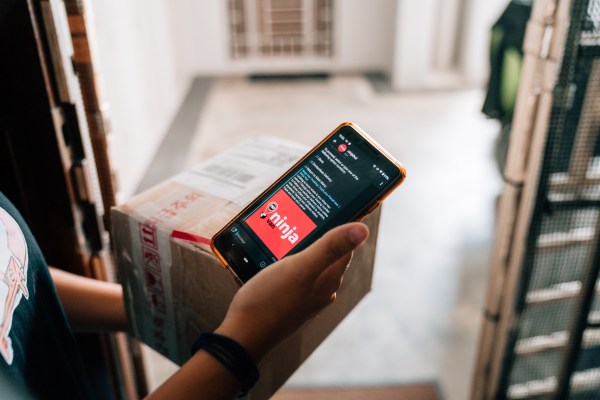 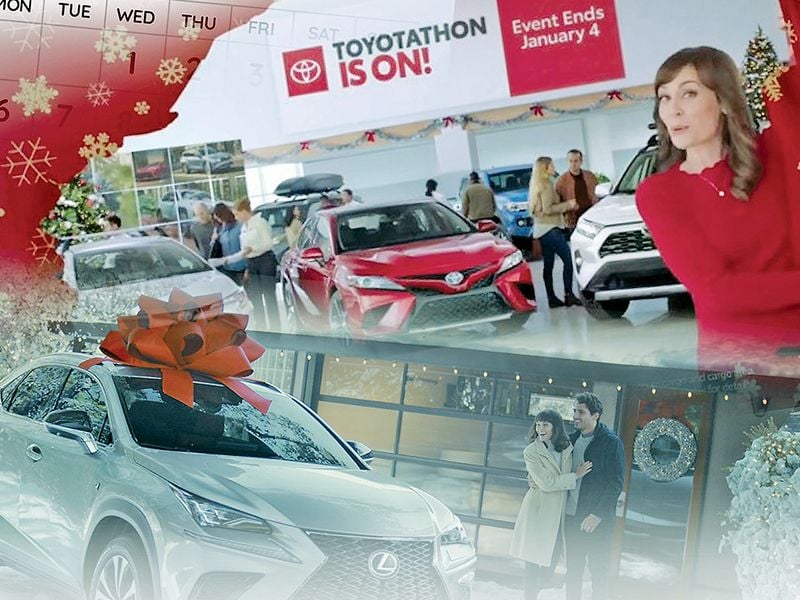 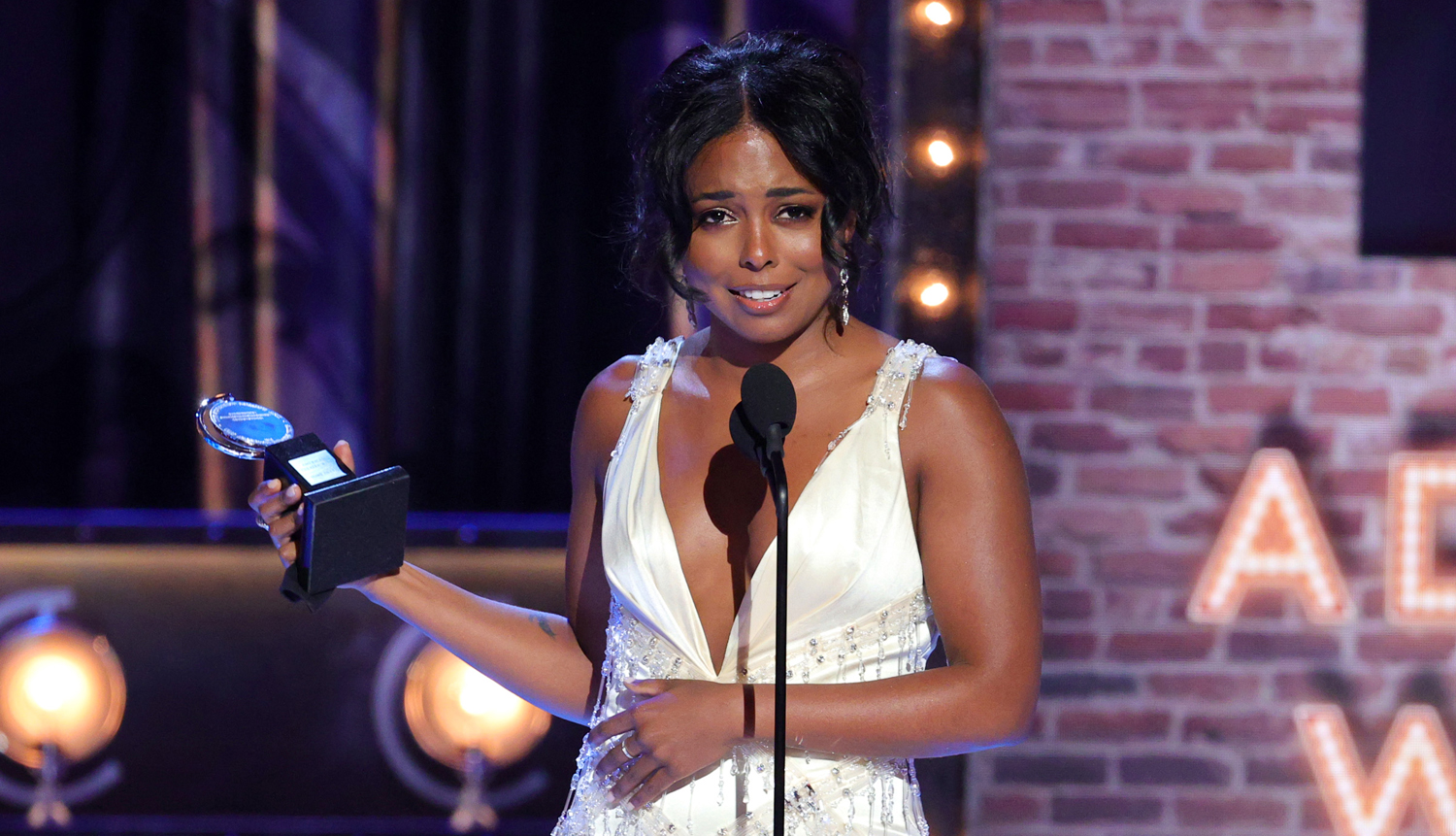