President Joe Biden has picked Michal Freedhoff for the top spot in the US Environmental Protection Agency’s office that oversees commercial chemicals and pesticides. Freedhoff has been leading that office in an acting capacity since late January.

Well known for her legislative work on reforming the Toxic Substances Control Act (TSCA) in 2016, Freedhoff is no stranger to Capitol Hill. She spent more than 2 decades working for Congress, most recently as the minority director of oversight for the Senate Environment and Public Works (EPW) Committee. In addition to her work on TSCA reform, Freedhoff’s expertise in environmental policy includes work on legislation to address per- and polyfluoroalkyl substances (PFAS), fuel economy standards, and consumer product safety. Before working in Congress, Freedhoff earned a doctorate in physical chemistry from the University of Rochester.

In the few months she has served as acting assistant administrator of the EPA’s Office of Chemical Safety and Pollution Prevention, Freedhoff has already initiated changes to the way the agency evaluates the safety of new chemicals. Those changes include mandating worker protections and considering all reasonably foreseen uses of a chemical. She also led an investigation that uncovered political interference by the Trump administration on recent chemical risk assessments, including those of perfluorobutanesulfonic acid (PFBS) and trichloroethylene (TCE). In response to that investigation, the EPA pulled the PFBS assessment in February and released a new one earlier this month.

Both industry and environmental groups welcome Freedhoff’s nomination, citing her extensive science and policy expertise and her ability to bring people together.

“We’ve worked with Michal and found common ground with her on important issues, and we look forward to working with her should she be confirmed by the Senate,” the American Chemistry Council, which represents the chemical industry, says in a statement sent to C&EN.

The American Cleaning Institute, which represents the soap and detergent industry, says in a statement that it hopes the Senate will swiftly confirm Freedhoff, “so that we can all get down to work on issues that are vital to innovation throughout the cleaning product supply chain and discussions on science-based, consistent application of regulatory policy.”

Environmental groups are delighted to have Freedhoff overseeing TSCA implementation at the EPA. “Michal knows TSCA: As a scientist and a policy expert, her work on TSCA reform was instrumental,” Richard Denison, a lead senior scientist at the Environmental Defense Fund (EDF), said in a statement in January when the EPA first announced Freedhoff’s appointment. “She’s keenly aware of how its implementation has gone these past four years. EDF welcomes her appointment and looks forward to working with her to get the law’s implementation back on track.” 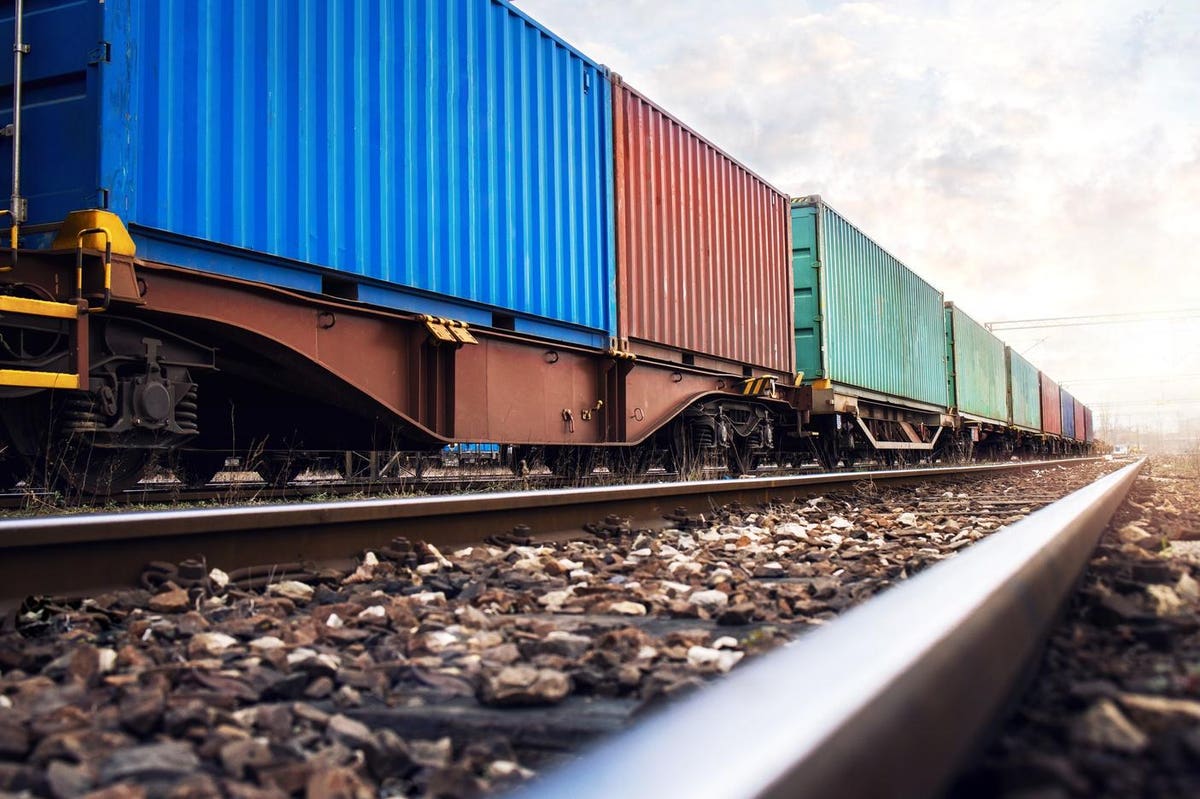 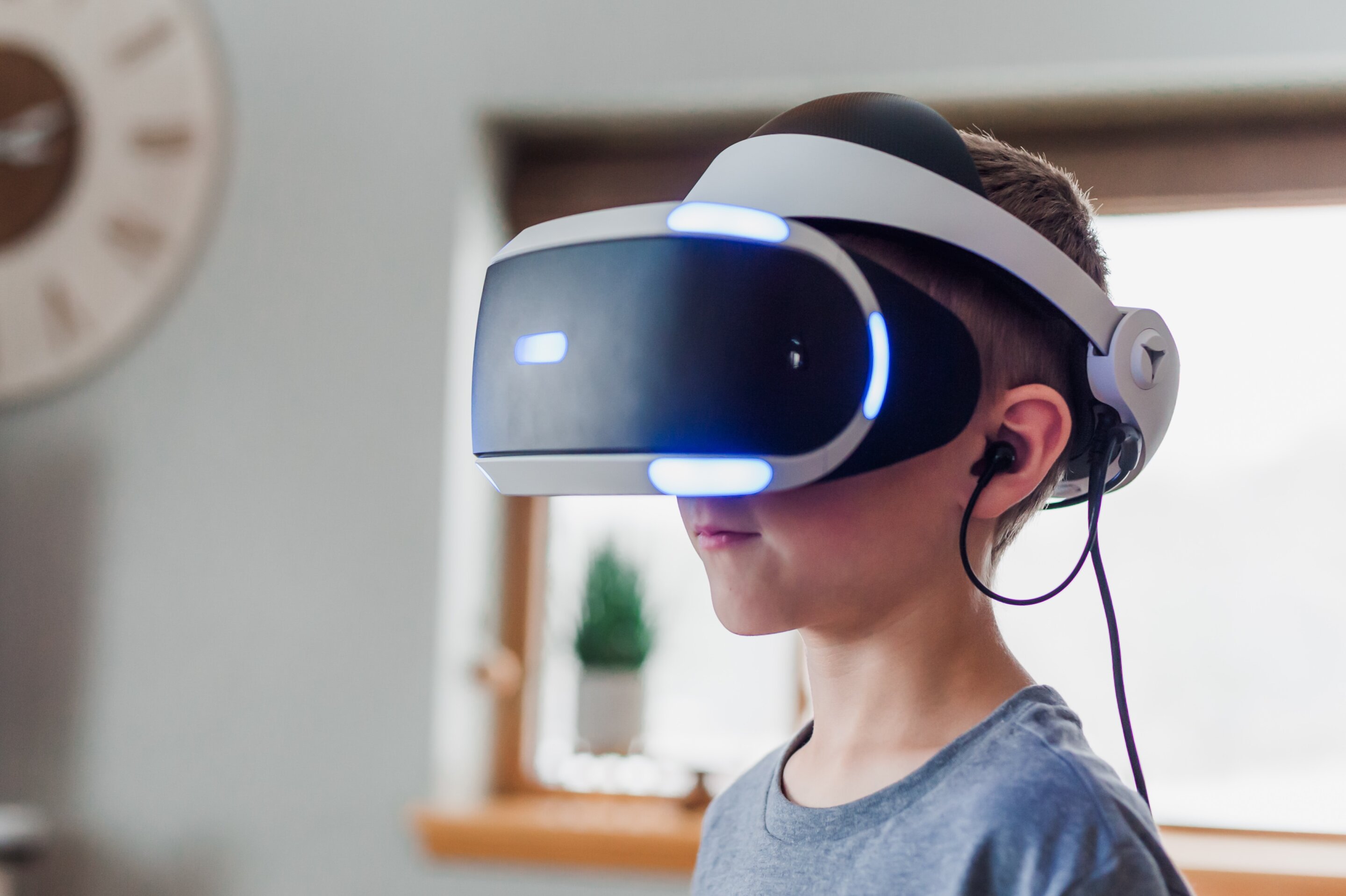 Turning virtual reality into an effective learning tool for classrooms 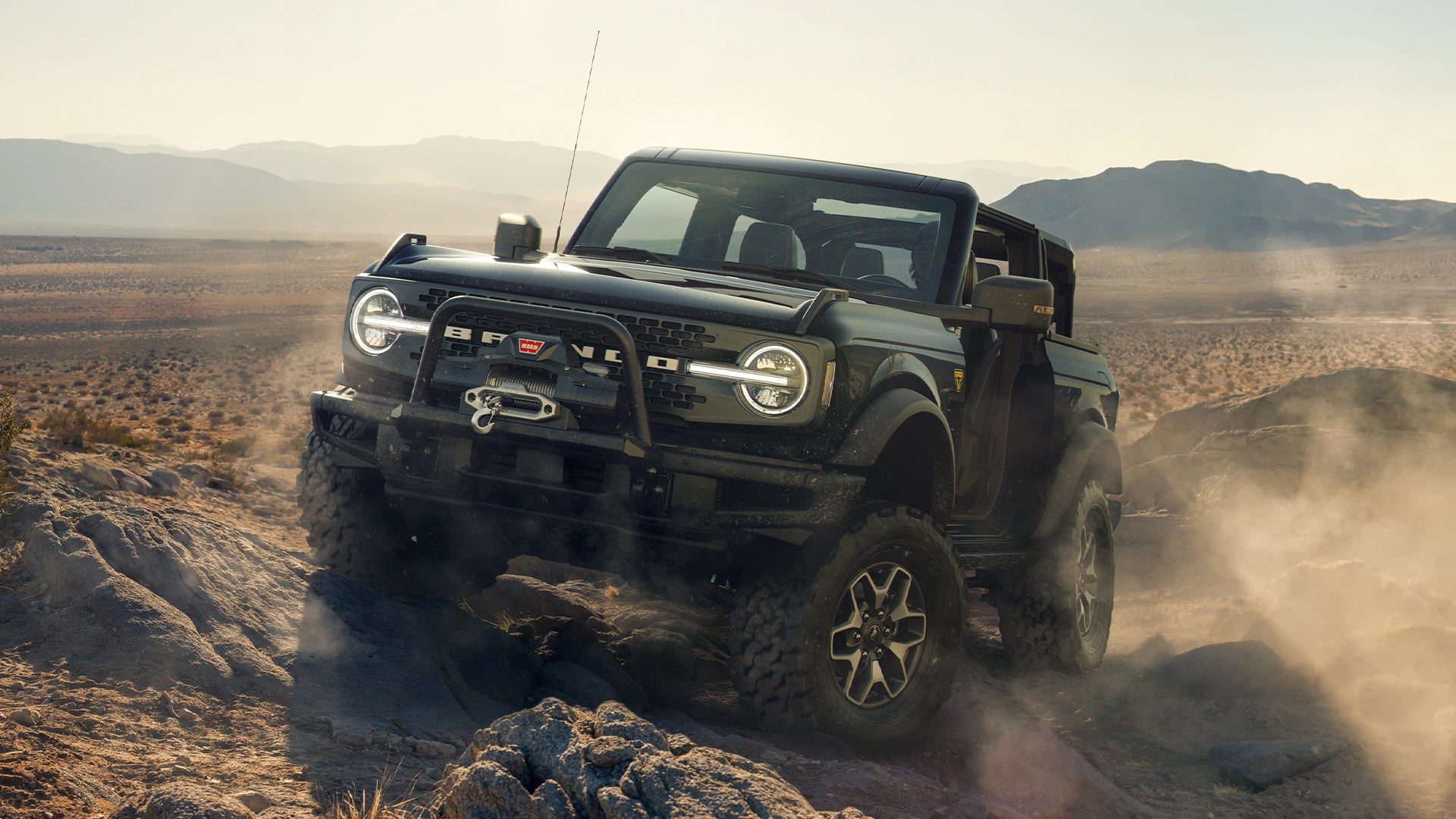 Electric Ford Bronco Teased by, Who Else, Ford’s CEO
3 mins ago

Electric Ford Bronco Teased by, Who Else, Ford’s CEO

If China Shrinks, It’s the World’s Problem
5 mins ago