Welcome to this week’s Chutes & Ladders, our roundup of hirings, firings and retirings throughout the industry. Please submit the good news—or the bad—from your shop, and we will feature it here at the end of each week.

A key focus for Thompson, the company said, will be continuing to drive growth across UnitedHealthcare, which is the nation’s largest insurer.

Thompson has held a number of roles at UnitedHealth Group since joining the company in April 2004.

UnitedHealthcare’s CEO role was previously held by Dirk McMahon, who moved into the position of president and chief operating officer of UnitedHealth Group earlier this year.

UHG CEO David Wichmann announced his plans to retire in March, with Andrew Witty as a successor. Witty previously served as the CEO of Optum and was a rising star within the company.

She will report directly to Kaiser Permamente CEO Greg Adams. In the role, she will lead Kaiser Permanente’s focus on strategic initiatives that improve the employee and consumer experience and on continuing the organization’s efforts to deliver advanced, digitally enabled tools to transform healthcare, officials said in a statement.

Since serving as interim CIO, Comer led Kaiser Permanente’s ongoing IT support to meet the extraordinary needs brought on by the COVID-19 pandemic while also overseeing the delivery of a large portfolio of IT projects. Comer formerly held positions at Fireman’s Fund Insurance Company, including chief technology officer, with dual reporting to the CIO and CEO.

She holds a bachelor’s degree in management from Golden Gate University in San Francisco. Additionally, Comer has attended executive leadership programs at the Wharton School and Harvard University. She is a 2012 Computerworld Premier 100 IT Leaders Award winner.

Navdeep Alam was named chief technology officer for Abacus Insights, a data integration and interoperability platform that enables health plans and their providers to create a more personalized healthcare experience for consumers.

As CTO, Alam will oversee the technical development of the Abacus platform, including the ability to further scale the architecture, data management, interoperability, analytics and secure cloud computing, officials said in a statement.

Kuhn has been with Banner Health System for nearly 20 years.

Peter Slavin, M.D., the longtime Massachusetts General Hospital president, announced plans to step down after more than 18 years in the role.

Under Slavin’s leadership, the hospital’s total revenue nearly tripled to $5.5 billion and annual fundraising grew from $72 million to $390 million. In the same time, its total number of employees jumped from about 15,000 to more than 27,000. Its research budget more than doubled from $400 million to $1 billion.

Notable projects during his tenure have included the addition of the Yawkey Building in 2004, the Lunder Building in 2011 and the Russell Museum in 2012. Peter welcomed Martha’s Vineyard, Nantucket Cottage, Cooley Dickinson and Wentworth-Douglass hospitals to Mass General. In 2009, Mass General established the Ragon Institute aimed at finding vaccines for diseases of the immune system, particularly HIV/AIDS. The Termeer Center for Targeted Therapies was launched in 2012 aimed at finding new cancer therapies, and the 18-bed Translational and Clinical Research Center opened in 2016 to test treatments for a range of adult and pediatric disorders. In 2018, the Sean M. Healey and AMG Center for ALS was established.

In 2019, Massachusetts General announce plans to construct a $1 billion, 12-story hospital building on its Boston campus by 2026.

Anne Klibanski, M.D., who is president and CEO of Mass General Brigham, confirmed Slavin will stay on until a successor is placed. Klibanski said the search process will be aligned with the Mass General Brigham United Against Racism priority and include a diverse search committee and a slate of candidates for consideration.

> TigerConnect, a team collaboration solution for healthcare, appointed former Tenet Healthcare CEO Trevor Fetter to its board of directors.

> Owlet Baby Care Inc. announced the appointment of Zane Burke, former CEO of Livongo, to its board of directors. 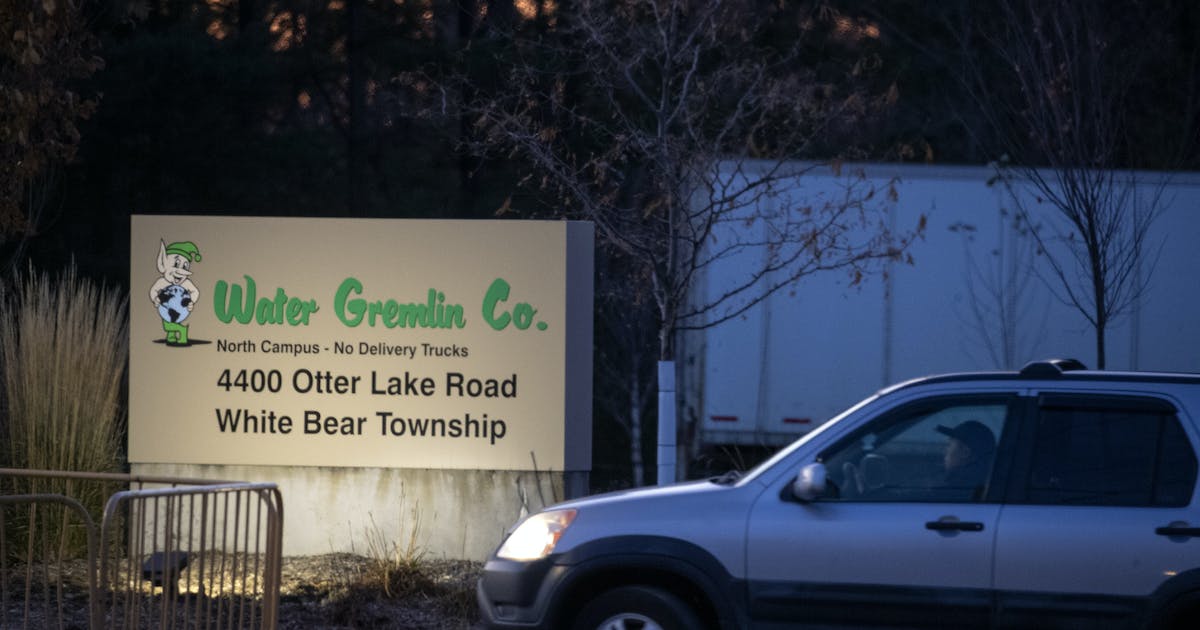 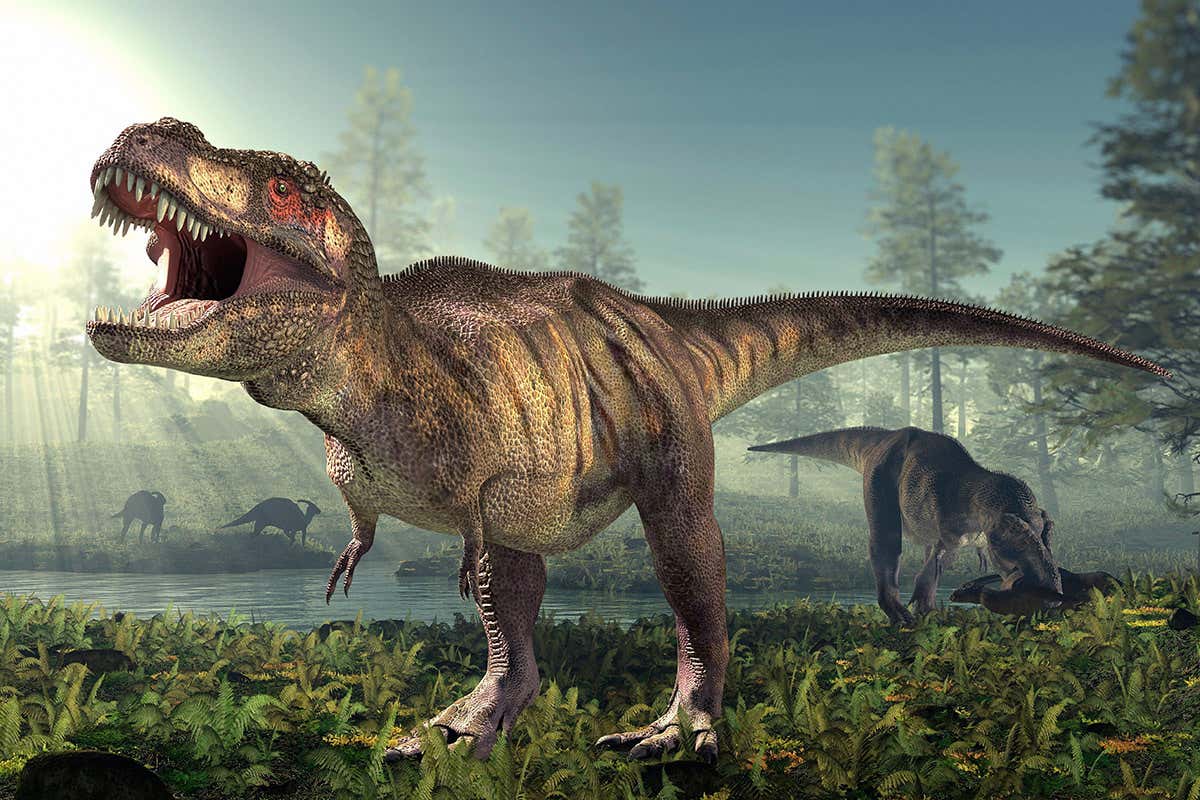 Around 2.5 billion Tyrannosaurus rex ever walked the Earth
6 mins ago

Around 2.5 billion Tyrannosaurus rex ever walked the Earth 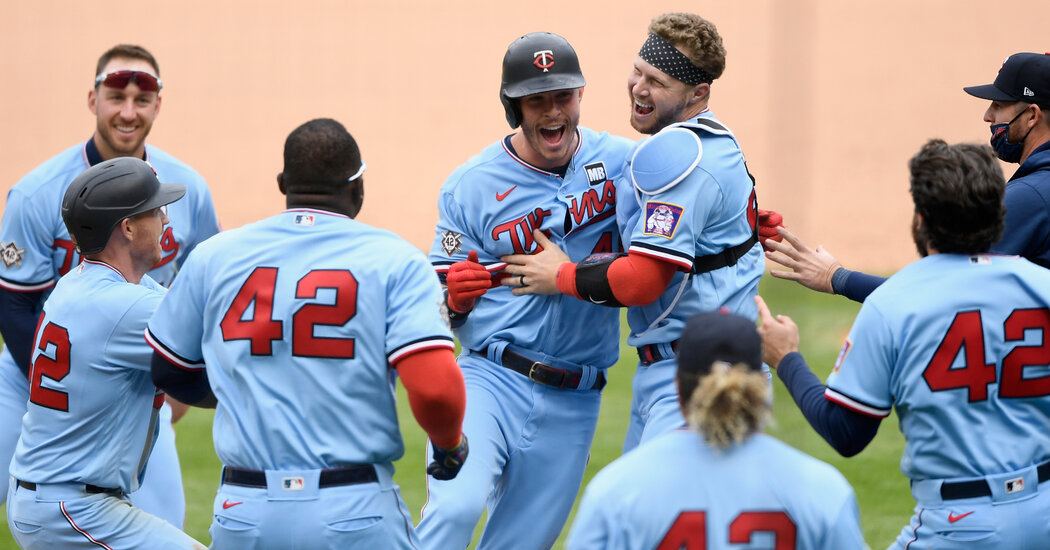