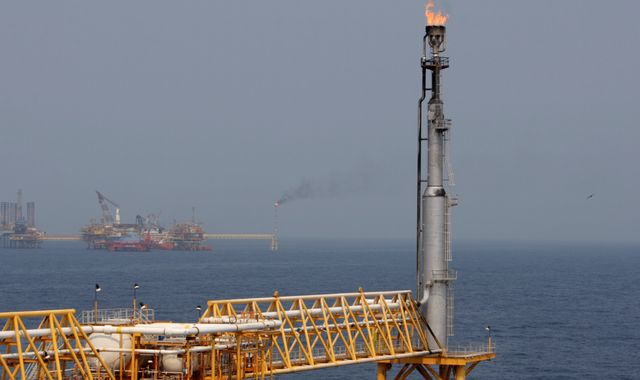 The country’s leak rate from oil and gas operations is twice as high as that of the US, which is the world’s top oil producer, a group of researchers has found.

A leak rate is calculated by dividing the total oil and gas methane emissions by the total natural gas production.

Methane is usually produced as a byproduct of the oil and gas industry, but if captured it can be used as fuel for power plants and domestic purposes.

Invisible and odourless, it is considered to be a major contributor to global warming and is much more harmful than carbon dioxide.

In a report, due to be published this week, Mexico is shown to release 4.7% of gas produced in the country into the atmosphere – a very high leak rate by global standards.

The results compare with a 2.3% rate for all of the United States and 3.7% in the Permian basin – which is the largest US region of crude oil production.

Daniel Zavala is one of the researchers behind the report and described the findings as “alarming and worrying” and said it shows a “huge gap” in leak rates.

Together with 12 other climate change scientists, he studied 20 months of data gathered between 2018 and 2019 by the Tropospheric Monitoring Instrument, a single sensor onboard a European Space Agency satellite.

He added: “Cutting these emissions in half would have the same climate benefit over 20 years as removing one-third of total passenger cars in the country.”

The study estimates 1.3 million tons of methane is wasted in Mexico per year, about one third of the nation’s natural gas imports and equivalent to $200m (£144m).

It found high emissions at facilities that gather, compress and store the gas, is to blame for the country’s bad record. 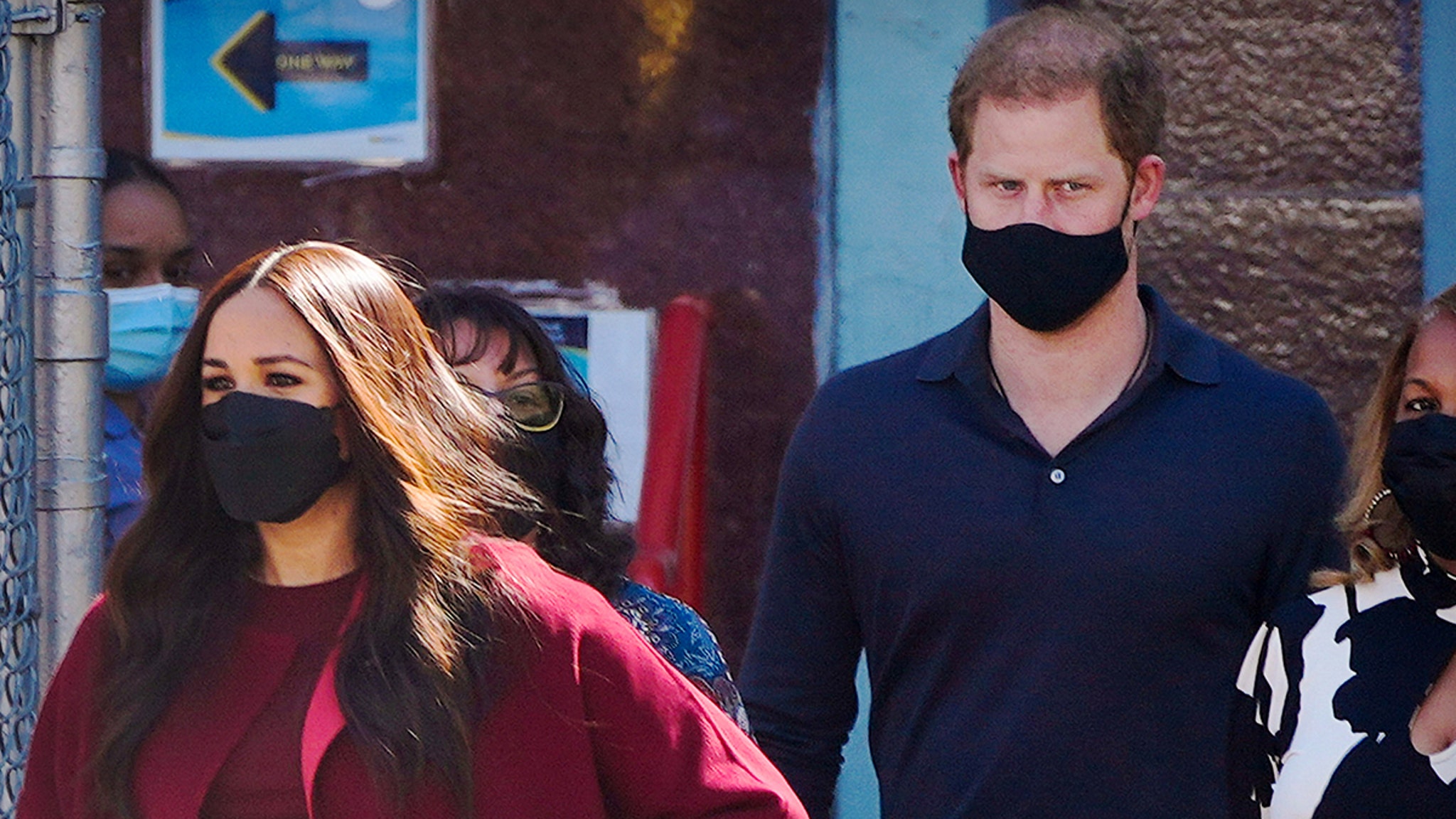