The north western American state of Alaska faced a tsunami warning and mass evacuations on Thursday after a massive 8.2-magnitude earthquake struck off its coast late on Wednesday evening, the latest extreme weather event of the summer to underscore the need for global action to tackle the climate emergency.

Rising sea levels as a result of the melting of the polar ice caps promises to further extend the reach of such giant waves smashing towards coastal settlements in the aftermath of quakes, meaning the threat posed by any individual tsunami could be greatly enhanced by climate change should it be allowed to proceed unchecked.

Inland, the greenhouse effect meanwhile poses a threat to mountainous northern hemisphere environments like Alaska in a number of ways, not least by rising temperatures prompting the permafrost to thaw and causing glaciers to retreat, occurrences that in turn conspire to destabilise once-dependable rocky slopes.

Such events of course require a trigger and a tsunami caused by a sub-sea earthquake would deliver precisely that – and potentially devastating consequences for inhabitants of the local vicinity.

The town of Whittier, formerly a military outpost during the Cold War and now a tourist destination with a lively fishing harbour, was struck by a notorious earthquake on Good Friday in 1964 that prompted a 25-foot wave to smash into its waterfront, killing 13 people and causing $10m worth of damage.

Alaska had suffered tsunamis prior to that incident – like that which devastated Lituya Bay in 1958 – and has seen them again since, notably in 1967 and 2015, but now faces a renewed threat not just from the waves themselves but from the landslides they risk sparking.

The Alaska Department of Natural Scientists and a team of scientists warned last May that the steep Barry Arm fjord above Whittier was particularly vulnerable to catastrophic rock slides having been unsettled by climate change.

The retreat of the Barry Glacier – which formerly held the hillside in place at its base – as a result of global heating means its support system is melting away and leaving the frozen ground exposed, greatly increasing the likelihood of a major rock fall as its ice wall thins.

The situation in Whittier is far from an isolated incident but is uniquely severe because of its situation on the state’s coast, already vulnerable to batterings by an unforgiving sea.

Low-lying coastal communities around the world are at the most immediate risk of the effects of climate change and are already seeing its consequences play out in real-time.

Why are we asking this now?

The latest Alaska quake is thought to have occurred 50 miles south east of Perryville on the Alaskan Peninsula and 28.6 miles below the surface of the Pacific, prompting wave warnings for the state’s southern coastal communities and the chilling sound of sirens ringing out across the town of Kodiak.

Hawaii, Guam and the Northern Mariana Islands also issued tsunami warnings, although they were later cancelled, while countries as far afield as Japan and New Zealand were placed on high alert.

The incident follows a summer of disastrous weather events along the western coast of North America, from the “heat dome” that trapped sweltering temperatures over the Pacific Northwestern states and western Canada to the raging wildfires scorching through northern California.

These catastrophes, coupled with extreme flooding in Germany, Belgium, the Netherlands, Luxembourg and Switzerland and in China this July, have all helped place fresh emphasis on the need for international cooperation to avert further disaster. 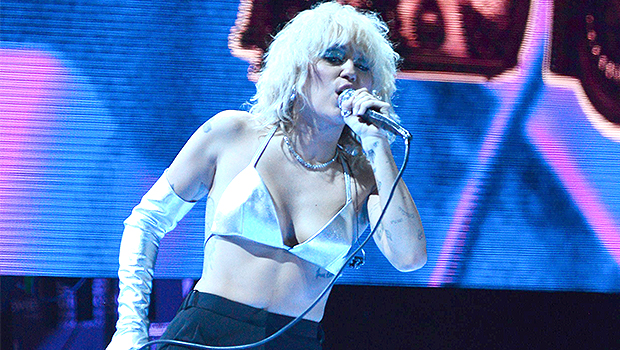 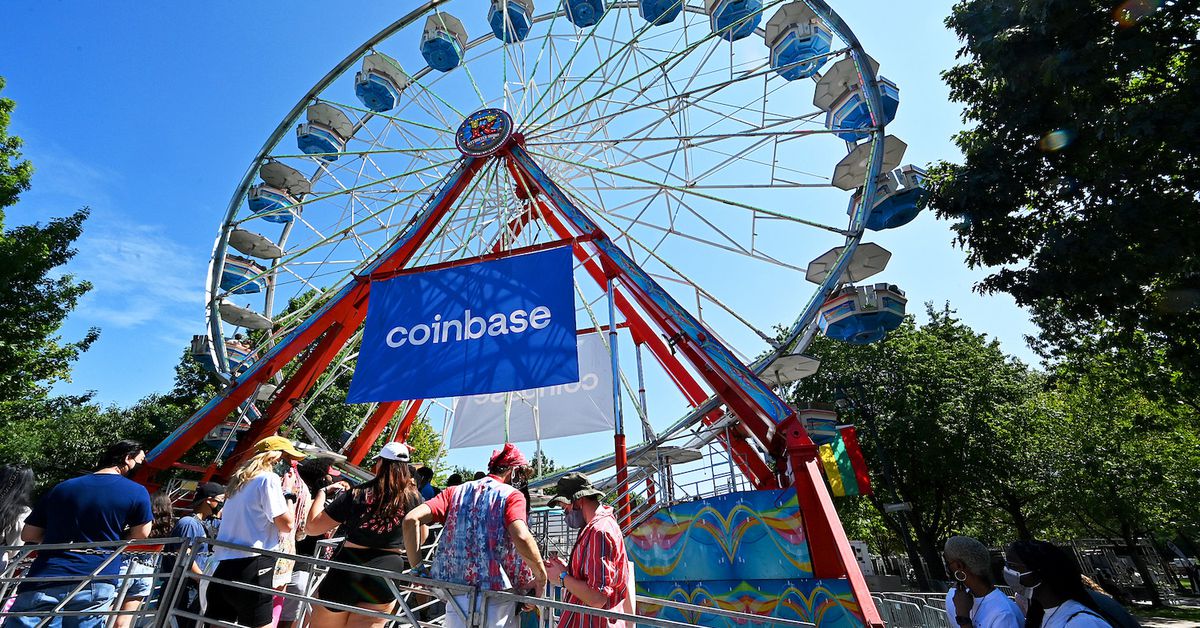