The only thing better than having one All-Star closer is having two. The Chicago White Sox acquired their second one on Friday when they traded infielder Nick Madrigal and pitcher Codi Heuer to their crosstown rival Cubs for righty Craig Kimbrel.

Kimbrel joins Liam Hendriks to form a dynamic duo at the back end of games.

The only question is, who gets the ninth?

La Russa intends on informing the pitchers of their roles before the game even starts and is mostly relying on availability as the determining factor from night to night. If the White Sox keep up their winning ways, they believe there will plenty of closing opportunities for both pitchers while keeping them both fresh as well.

“I’ll be closing games,” Kimbrel said on his first day with his new team. “I’ll be throwing in the eighth inning. The whole idea is to structure it in a way that we’re all healthy when October gets here.”

Checking egos at the door will be key to making it work. Hendriks has 26 saves this year while Kimbrel has 23.

“I’m just waiting for the phone to ring,” Hendriks said. “Whenever they call my name, I’ll be ready to go. We have no egos down there. There’s no one that is going to be pissed off with a diminished role. We just want to win.”

The White Sox could stake a claim to having the best rotation in the American League and now, the best bullpen. The trio of Michael Kopech, Kimbrel and Hendriks will take plenty of pressure off their starters.

“You look at what Kansas City was able to do in 2015,” Hendriks explained. “With the three headed monster back there, with Kelvin Herrera, Wade Davis and Greg Holland…We have some arms out there. It’s a fun time in that bullpen.”

The White Sox were starting to get concerned with Hendriks’ workload while their set-up men weren’t giving La Russa a lot of confidence this season, so the front office went out and got the best reliever on the market. The results could be devastating for opposing hitters.

“I see a lot of wins in this team’s future for the rest the year,” Kimbrel said. “I’m on-board to do whatever I need to do to help this team win.”

Hendriks added: “Getting Craig is a huge plus. I’m excited about learning from one of the best of all-time and now I get a chance to speak to him more on a baseball level.” 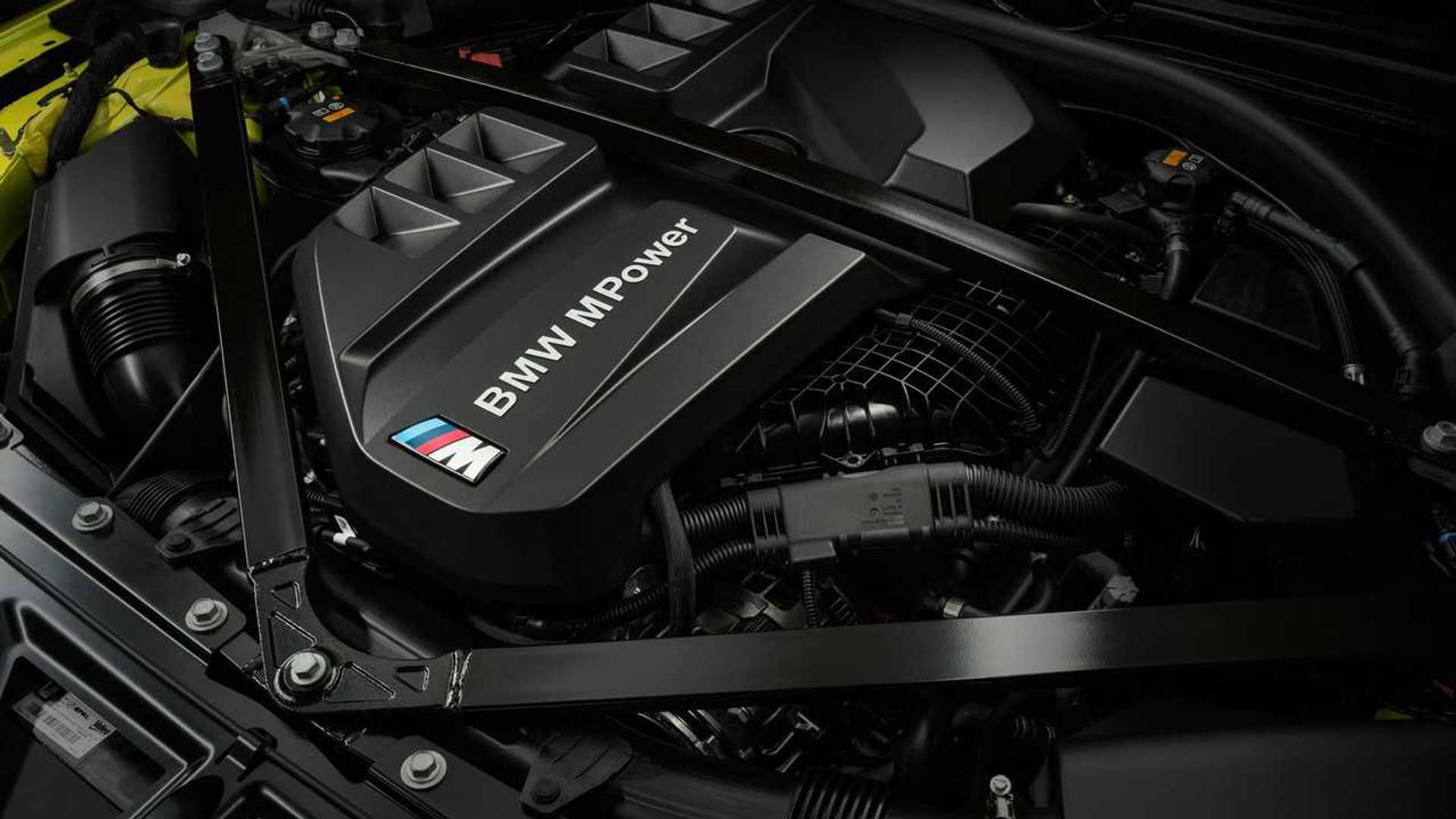 BMW Is In No Hurry To Discontinue The Internal Combustion Engine