Training camps begin for all 32 NFL teams this week, which means Madden NFL 22 season is almost upon us. This year’s version of the video game will be released worldwide on Aug. 20.

Who will join the 99 Club after five made it last year? Those players will be revealed during Get Up on ESPN each morning this week, and the top 10 players from several positions will be discussed daily on First Take, SportsCenter and NFL Live. Tom Brady and Patrick Mahomes will share the cover of Madden NFL 22.

Throughout the week, we’ll take a look at some of the top-rated receivers, running backs, quarterbacks, defensive linemen and defensive backs in the game. On Friday at 7 p.m. ET on ESPN, check out the SportsCenter special breaking down the ratings process, with Louis Riddick and Mina Kimes interviewing players and revealing additional ratings.

This position continues to be one of the most competitive in the NFL — and one of the tightest races based on the Madden ratings. An argument can be made for any of the top six receivers to be ranked No. 1 overall in this year’s game.

And really, when it comes to game play, it’s more about preference. If you like speed, Tyreek Hill is your No. 1 (99 speed). If you prefer big-bodied receivers, Michael Thomas might be your man. Need guys to make the impossible possible? Julio Jones and DeAndre Hopkins are eye-popping options.

Want a superb route-runner? Davante Adams and Stefon Diggs are unmatched, particularly on medium routes. Much like in the real league, whatever your preference, there’s a guy for it.

And for the third straight year, there’s a new player at the top of the Madden receiver chart.

1. Davante Adams, Packers (99 overall): After a season in which he put up a career-best 115 catches and a league-best 18 touchdowns and 98.1 yards per game, Adams jumps five points from last season’s launch rating and takes over the top spot. He was No. 5 last year and tied for ninth the year before, so his ascent continues along as he ranks as the game’s top receiver in catching (99), short route running (99) and medium route running (98).

T-2. DeAndre Hopkins, Cardinals (98 overall): Hopkins remains the game’s No. 2 wideout and a 98 overall — the same rating he had to start last year. Will he become a 99 again, which he most recently had at launch in Madden 20? It’s certainly possible after a 115-catch, 1,407-yard season in a Kliff Kingsbury offense that can showcase him. He, along with Odell Beckham Jr., are the game’s top spectacular catchers (99).

T-2. Tyreek Hill, Chiefs (98 overall): Want speed? Hill has it as the only 99 among receivers. He moves up two ratings points and two spots from fourth to tied for second from his 96 at launch last year and continues to be part of one of the toughest tandems (alongside quarterback Patrick Mahomes) to defend in the NFL. Hill posted a career-best 15 touchdowns last year on 87 catches for 1,276 yards.

4. Stefon Diggs, Bills (97 overall): Diggs shined in his first year in Buffalo, creating a dynamic connection with quarterback Josh Allen and leading the league in receptions (127) and yards (1,535). It was enough to move him up five points from last year, and from tied for seventh to fourth. He’s particularly adept at route running, ranking in the top three in short (96), medium (97) and deep (94) route running this year.

5. Julio Jones, Titans (95 overall): Jones switched teams this offseason after being traded from Atlanta to Tennessee, and he continued to drop in Madden (he had a 97 rating that ranked third last year). Long a top-two receiver in Madden, he never has been a 99 at launch, and at age 32, he might never become one. But Julio Jones, even at 80% of his peak, is still one of the game’s top receivers, as evidenced here, and after an injury-riddled 2020, he can quickly move up again if he plays well in his new home in 2021.

6. Michael Thomas, Saints (94 overall): After ranking No. 1 in 2019 with a 99, Thomas spent a lot of 2020 sidelined — going without a receiving touchdown and averaging a career-worst 11.0 yards per catch. So his slide was expected. But last year was likely an aberration for Thomas, who had four 1,000-yard seasons and three 100-catch seasons in his first four years in the league. Thomas could miss the start of the season after having offseason ankle surgery.

7. Keenan Allen, Chargers (93 overall): Allen moved up two points and two spots from last season after his first year with Justin Herbert as his quarterback. This feels right for a guy who has been consistent the past four seasons (in 14 games last season, he had 100 catches for 992 yards and eight touchdowns, putting him on pace for the same type of numbers he had the three years prior). Allen has been in four straight Pro Bowls and is consistently one of the best in the league.

8. Amari Cooper, Cowboys (92 overall): Cooper dropped one ratings point and two spots in the rankings — potentially more a function of what guys ahead of him did. Cooper put up strong numbers, including a career-best 92 catches, playing without quarterback Dak Prescott for most of last season. He still had 1,114 yards and five touchdowns. If Prescott is healthy this season, Cooper could be a big mover.

9. Mike Evans, Buccaneers (91 overall): Evans dropped one spot and one ratings point this year, perhaps a function of what looks to be a small ratings spread for Madden 22 among receivers. Evans did in 2020 what he usually does, posting 70 catches, 1,006 yards and a career-best 13 touchdowns. He has been incredibly consistent throughout his career, even with different quarterbacks, helping Tom Brady win a Super Bowl in his first year with the Bucs.

10. Allen Robinson II, Bears (90 overall): Robinson had a massive 2020 despite playing in Chicago’s mess of a quarterback situation, posting 102 catches for 1,250 yards and six touchdowns. This year has the potential to be better for Robinson with either Andy Dalton or Justin Fields at quarterback. The fact that he was able to put up those numbers — and receive such respect from the Madden raters — considering the quarterback situation in Chicago last year tells you how good he really is. 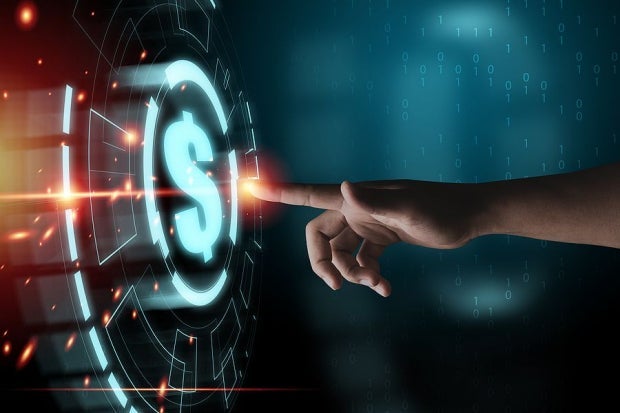 Counting cells may shed light on how cancer spreads

Researchers use AI to find which animal diseases may infect humans 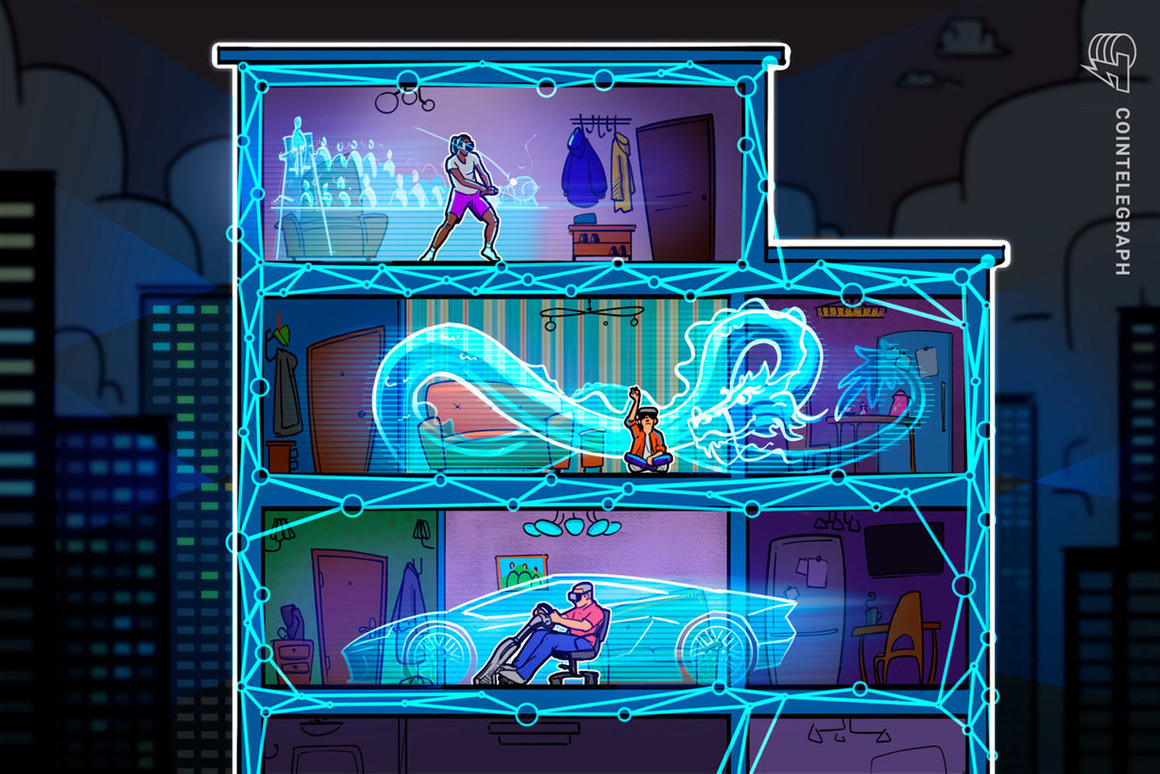 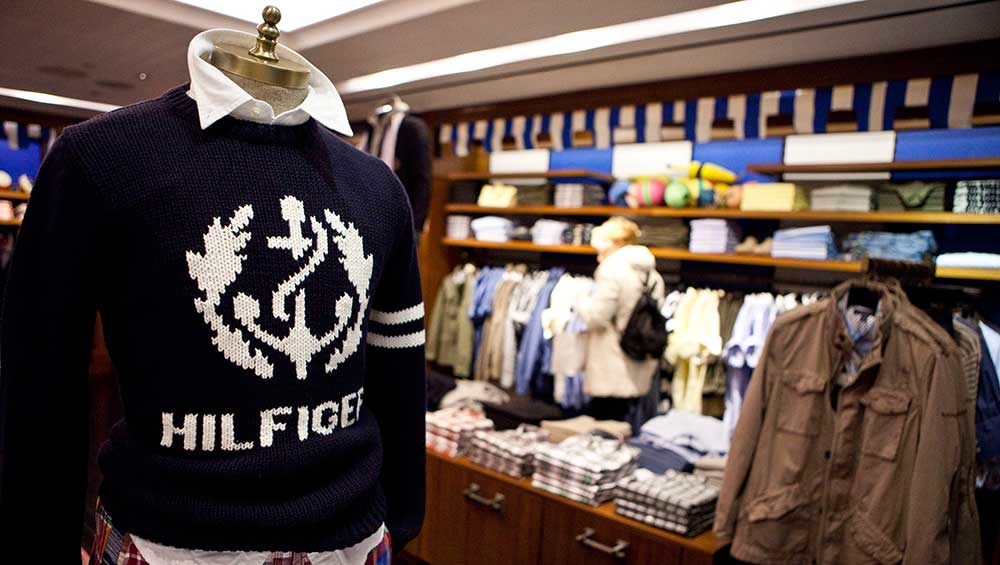