It’s been a long time since the Detroit Pistons were a factor in the Eastern Conference.

They’re hoping Cade Cunningham can be the player to finally get them back to prominence after making the Oklahoma State star the top overall pick in the 2021 NBA draft on Thursday night.

“It’s still crazy to be in the moment,” Cunningham, wearing an all-black suit, shirt and tie, said in an interview with ESPN’s Malika Andrews after the selection was made. “Words can’t really explain the emotions … everybody is so happy, my family is all here. To be able to celebrate this moment with them, it’s a blessing. 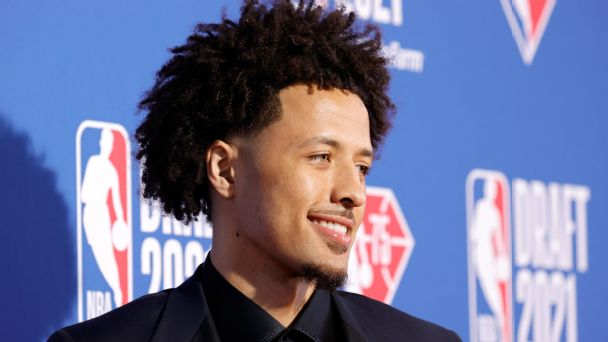 The 2021 NBA draft is underway, with Cade Cunningham going No. 1 to Detroit. Draftcast: Analysis, picks as they happen

• Latest mock draft | Top 100
• Biggest questions for the 2021 draft
• Pelton’s top 30 prospects based on stats and scouting
• How to watch, other key draft data
• Why this year’s class is getting historic buzz
• Complete 2021 NBA draft order

As expected, the Houston Rockets and Cleveland Cavaliers took Jalen Green and Evan Mobley with picks No. 2 and 3, respectively. The Toronto Raptors opted for Scottie Barnes at No. 4, with former Gonzaga star Jalen Suggs dropping to the Orlando Magic at No. 5.

But it all started with Cunningham.

The 6-foot-8 guard from Dallas will be asked to try to lead the Pistons back into the playoff mix in the Eastern Conference. Detroit has made the postseason three times in the past 12 seasons but hasn’t won a single playoff game since reaching the East finals for a sixth straight time in 2008.

The Pistons will hope that can finally change after some luck in last month’s NBA draft lottery landed them the top overall pick for the first time since 1970. That year, Detroit drafted a future Hall of Famer in St. Bonaventure center Bob Lanier.

The Pistons will be thrilled to get anywhere near the same outcome this time around, as Cunningham steps onto a roster featuring a couple of impressive players from last year’s draft in forward Saddiq Bey and center Isaiah Stewart, plus last year’s free-agent signing Jerami Grant, who is playing with Team USA at the Summer Olympics in Tokyo.

The Rockets followed Detroit by taking the player they had been linked to heavily for weeks: Green, the explosive shooting guard who made history last year by being part of the inaugural G League Ignite team.

Green averaged 17.9 points and shot 36.5% from 3-point range for the Ignite during the G League’s bubble in Orlando, Florida, showing off the kind of ability that made him a five-star recruit.

Green now will be the centerpiece of Houston’s rebuilding efforts in the wake of it trading away franchise icon James Harden last season, as he’ll play alongside big man Christian Wood with the Rockets under coach Stephen Silas.

That left the Cavaliers with an easy choice at No. 3 in taking USC big man Mobley.

Not only was Mobley a good positional fit for the Cavs — who took perimeter players in Collin Sexton (No. 8), Darius Garland and Isaac Okoro (both No. 5) in the lottery in each of the past three NBA drafts — but he also was the consensus choice as the top talent left on the board.

Mobley was dominant at USC in his lone season on campus, sweeping the Pac-12’s major awards — conference player of the year, freshman of the year and defensive player of the year — after averaging 16.4 points, 8.7 rebounds, 2.4 assists and 2.9 blocks in 33 games for the Trojans.

Teams tried to trade up to No. 3, but the Cavaliers kept the pick and now hope Mobley will begin to turn the Cavaliers around after three ugly years in the wake of LeBron James departing for Los Angeles in 2018.

Some thought the draft really started at No. 4, as in the days leading up to it, there had been speculation the Raptors might not take Suggs. And, ultimately, that buzz was accurate, as the Raptors went on to take 6-foot-9 forward Barnes, the latest long and versatile forward to come out of coach Leonard Hamilton’s Florida State program in recent years.

Like last year’s top-five pick out of FSU, Patrick Williams — who went to the Chicago Bulls at No. 4 — Barnes will have to improve his shooting after making just 27.5% of his attempts from beyond the 3-point arc in his one season with the Seminoles.

But the 6-foot-9 forward is capable of doing plenty of other things right now, and can slot in alongside Fred VanVleet, Pascal Siakam and OG Anunoby with the Raptors.

That left Suggs to surprisingly fall to the Magic with the fifth overall selection.

Suggs helped lead the Bulldogs into the national championship game — his buzzer-beating 3-pointer beat UCLA in the Final Four — before a loss to Baylor in the title game to fall just short of becoming the first team since Indiana in 1976 to go undefeated in an NCAA season.

Still, Suggs — who also starred at quarterback in high school in Minnesota — more than impressed with his two-way ability, making him a consensus top-five choice.

Orlando leapt at the chance to add a floor general to its roster, and the Magic will hope Suggs can develop the same rapport with new coach Jamahl Mosley that Mosley did with Luka Doncic the past few years as an assistant in Dallas.

The Magic also had the No. 8 pick and used it to select Michigan forward Franz Wagner, the younger brother of center Moritz Wagner, who happened to end the season on Orlando’s roster. Unlike his brother, however, Franz is a big wing player who can guard multiple positions, which should allow him to slot in nicely alongside Jonathan Isaac — assuming he’s able to recover successfully from the knee injury that knocked him out of all of last season — in Orlando’s frontcourt.

With the sixth pick, the Oklahoma City Thunder — a team with more first-rounders than one can count over the next several years — took Australian guard Josh Giddey. 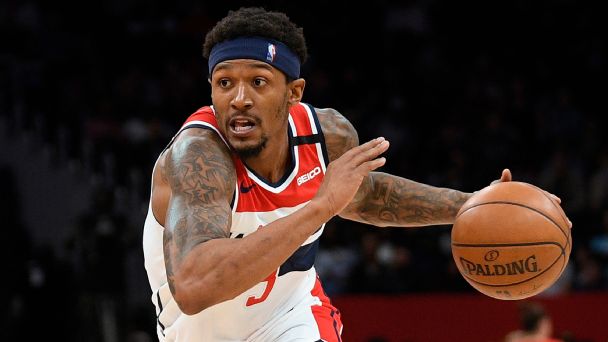 Want to forecast where your favorite NBA stars could wind up? Create your own deals with ESPN’s Trade Machine.

The fifth Australian drafted in the lottery — and the first since Ben Simmons went first overall five years ago — Giddey had three triple-doubles in the Australian league last year, when he averaged 10.9 points, 7.3 rebounds and 7.9 assists. He gives the Thunder another long, lanky ball handler to play alongside Shai Gilgeous-Alexander. Giddey played against Nigeria with the Australian national team earlier this month in Las Vegas, and he scored 14 points to go with 4 rebounds and 3 assists in that game with plenty of NBA scouts in attendance.

The Golden State Warriors then found themselves on the clock for the first of their two lottery picks at No. 7, which they used to take the second G League Ignite player to go in the lottery, forward Jonathan Kuminga.

After a huge start to his play in the G League bubble in Orlando, Kuminga was seen as a potential candidate for the top overall selection. But feelings cooled on him as things went along, leaving him as an option for Golden State in the middle of the lottery. Still, Kuminga — a big forward who averaged 15.8 points and 7.2 rebounds per game for the Ignite — is a raw talent, but one with quick feet who can guard multiple positions and could be a nice fit alongside Golden State’s Big Three of Stephen Curry, Klay Thompson and Draymond Green.

Golden State used its second lottery selection on Moses Moody, the Arkansas guard who is one of the youngest players in the draft and wasn’t expected to be on the board with the 14th selection. He, like Kuminga, has some defensive chops, and could become the kind of ideal 3-and-D wing to play alongside Golden State’s stars.

Last year, the Sacramento Kings drafted a guard in the lottery who immediately walked in and had an impact in Tyrese Haliburton. This year, the Kings got another one they hope can have a similar impact in guard Davion Mitchell at No. 9.

After leading Baylor to its first national championship, Mitchell will now hope to help turn around Sacramento, which enters this year with the league’s longest playoff drought (15 years).

Earlier this week, the Memphis Grizzlies slid into the 10th pick by trading Jonas Valanciunas and the 17th selection to the New Orleans Pelicans in exchange for taking on the salaries of Steven Adams and Eric Bledsoe, in addition to getting a future first-round selection. The reward Memphis got for doing so was drafting forward Ziaire Williams out of Stanford.

Williams had one of the wider ranges of outcomes entering Thursday night’s draft after an up-and-down freshman season at Stanford. But he was a highly rated recruit entering college, and Memphis is betting that talent will translate to being part of an exciting young core for the Grizzlies alongside Ja Morant and Jaren Jackson Jr.

While Cunningham’s selection officially kicked off the draft, the action began much earlier Thursday, as in the hours leading up to the league’s annual selection show getting underway several trades were consummated.

Meanwhile, Detroit shipped center Mason Plumlee to the Charlotte Hornets, along with the No. 37 overall selection, for the No. 57 pick. The Philadelphia 76ers, on the other hand, paid cash to acquire the No. 53 selection from the New Orleans Pelicans, while the Brooklyn Nets sent guard Landry Shamet to the Phoenix Suns in exchange for the No. 29 pick in Thursday’s draft and guard Jevon Carter.

And the Cavaliers acquired veteran guard Ricky Rubio from the Minnesota Timberwolves in exchange for forward Taurean Prince, a 2022 second-round pick and cash considerations. 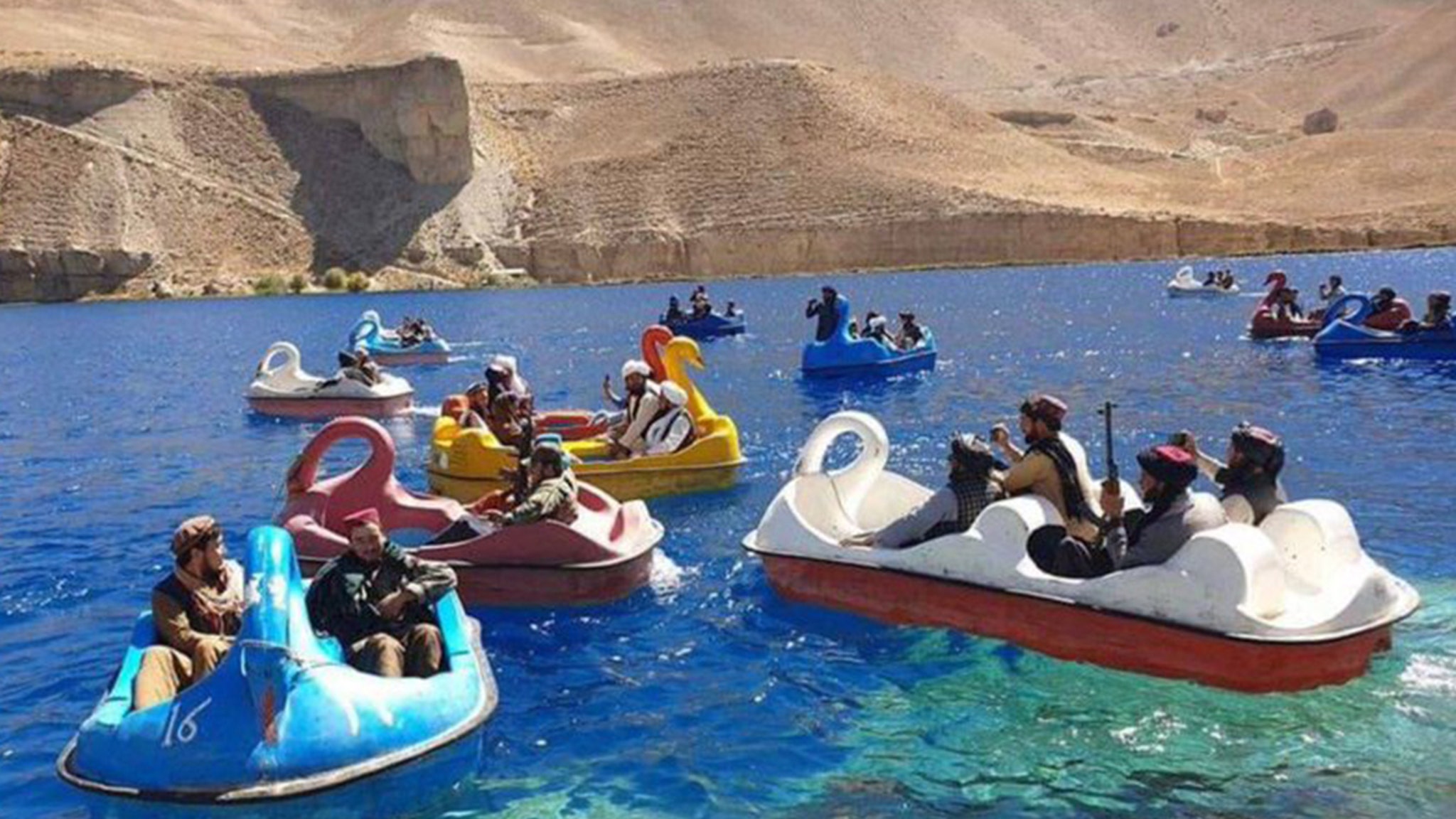 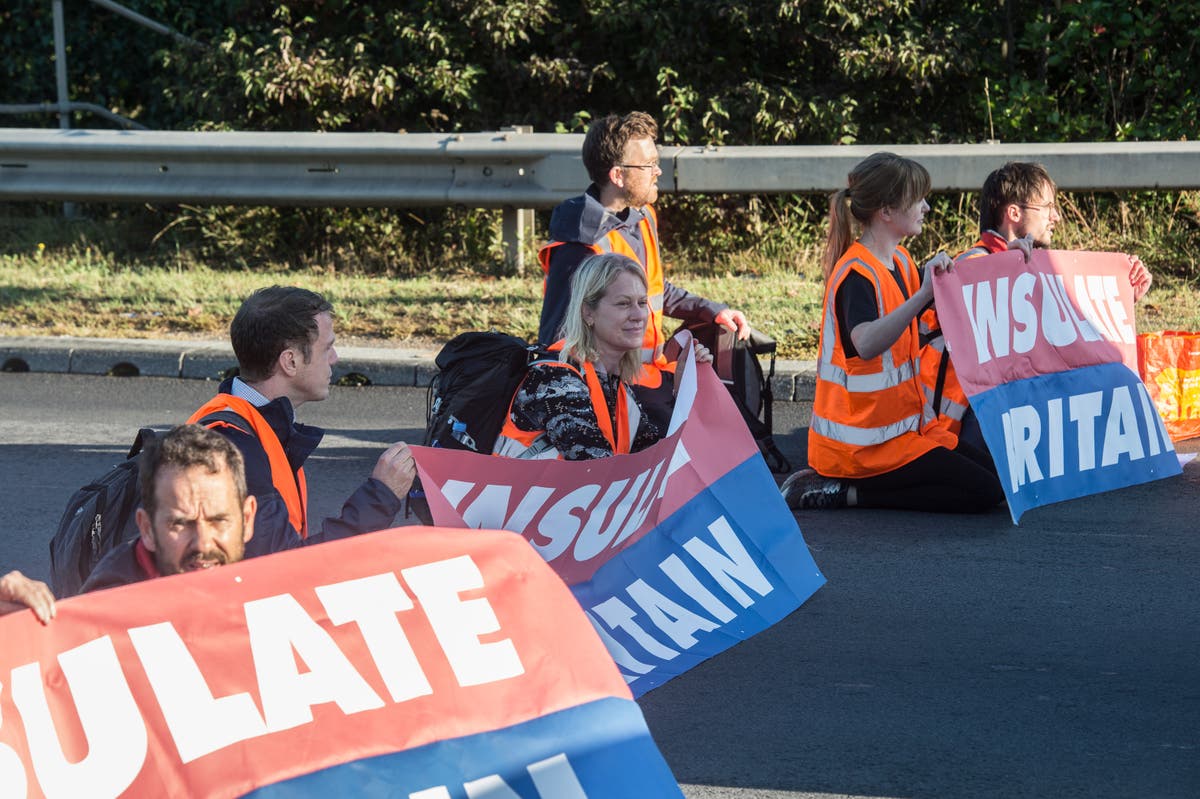 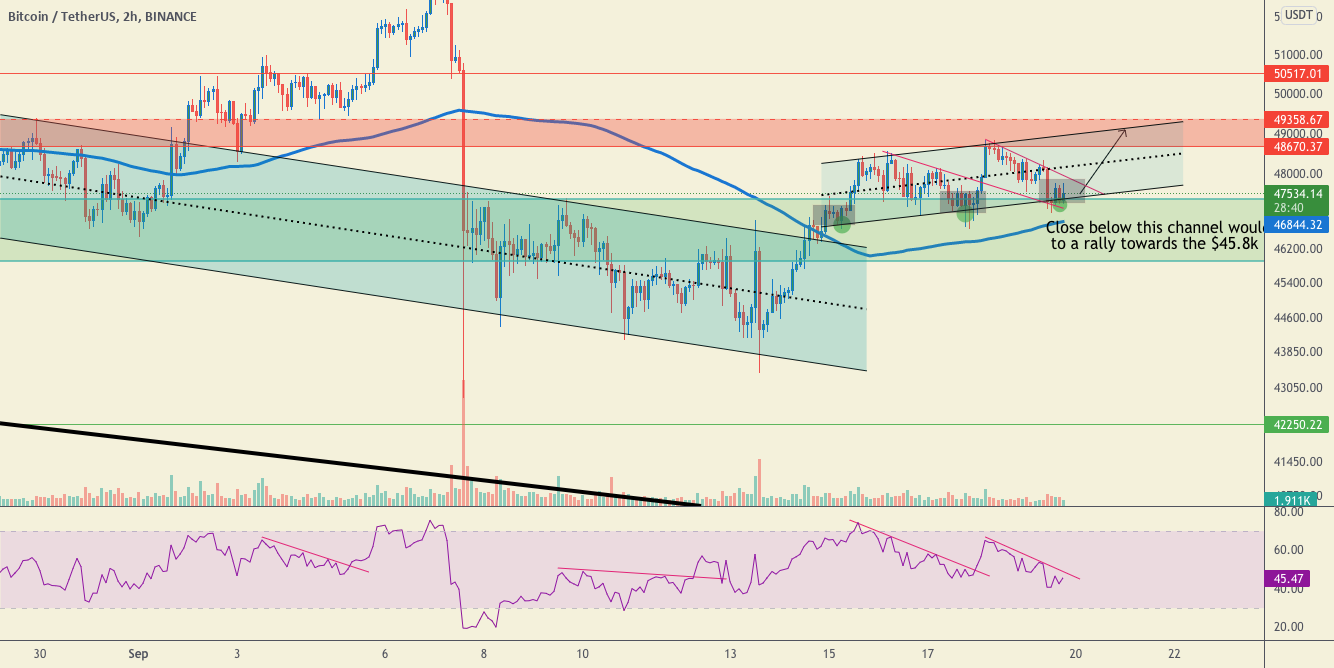