RICHMOND, Va. — Washington Football Team coach Ron Rivera said he’s “beyond frustrated” with his players’ lower vaccination rate and worries about the potential impact it will have on their team.

Rivera said more than 50% of Washington’s players have been vaccinated against COVID-19 as they reported to training camp Tuesday.

But Rivera, who was diagnosed with a form of skin cancer last August and underwent treatments during the season, said he’s immunodeficient.

“With the new variant, who knows?” Rivera said of the Delta variant. “When I’m in a group and the group’s not vaccinated or there’s a mixture, I put the mask on, and I do that for health reasons because nobody really knows. I have to do that. And I just wish and I hope that our guys can understand that.”

Sills said nine teams have 90% or more of their players in this category.

Last season, Washington had only two players test positive for the virus during the season — and neither was on the 53-man roster. They fined quarterback Dwayne Haskins for inviting a guest to stay at the team hotel on the road, a violation of their protocol. They later fined Haskins for being at a party in a hotel without a mask on.

That’s why Rivera considered Washington a leader in the battle against COVID-19 last season.

“Now, for whatever reason, we have some reluctance to do that, to get the vaccine,” Rivera said. “These young men have to make the decision for themselves. Hopefully they can understand how impactful not getting the vaccine is, and you’d like to believe with all the news that’s been out there in terms of the fact that people are being hospitalized, that are dying from COVID right now, are those that aren’t vaccinated.”

In the spring, Harvard immunologist Kizzmekia S. Corbett, considered a leading coronavirus researcher, spoke to Washington’s players and answered questions. Rivera said he will continue to talk to players individually to assess their reluctance. He said they will not have unvaccinated players wear anything in practice that signifies their status.

“A lot of guys have a lot of questions, unfortunately,” Rivera said. “They haven’t gotten the answers that they should have by now. We need to make sure we can inform them and help them make an educated decision.

“I’m not going to tell anybody what to do; I’m going to try to understand them and give them some reasons why I think it’ll be a good thing. We’ll see how it goes. I hope we can get to these guys and get them to understand, really, it’s not just for them, but it’s for the people around them, and that’s the thing, hopefully, that will get their attention.”

Rivera said the potential disadvantage comes in preparation — if a player is going to miss two weeks during the season. Or if a player tests positive for COVID-19 on the day before a game, possibly infecting others at his position.

“That’s going to shake your team up,” Rivera said. “We saw what happened, unfortunately, to Denver last year. They had to start a wide receiver at quarterback. You don’t want to be in that situation. We don’t want to be in that situation, so it could be a huge, huge disadvantage. And the hard part, too, that they’ve got to think about is based on the rules — you’re risking not just your paycheck but other people’s paychecks, too, if there’s no game played. I think that’s something that we all have to think about.”

NFL commissioner Roger Goodell warned teams that they could forfeit a game if there’s an outbreak among unvaccinated players. Rivera said that sort of situation could lead to tension in the locker room.

Washington finished 7-9 last season but won five of its last seven games to win the NFC East. It enters training camp considered by many a favorite to repeat.

“It is everybody’s choice, everybody’s decision,” Rivera said, “but you just hope that they all fall in line and understand what’s at stake.”

Rivera gave his first in-person news conference since the scouting combine in 2020, which gave the start of camp a bit of normalcy. However, the media was seated 12 feet away and needed to be masked as long as Rivera was in the room. It provided a reminder of the situation in which the NFL, and society, remains.

“But the thing that still looms over our head, unfortunately, is the whole COVID situation,” Rivera said in general. “We have to figure that out and we have to understand that. We do — as a football team, as individuals, we have to understand what’s truly at stake in terms of opportunities going forward and we’ll see. We’ll see how it all unfolds, and to some degree this tells us a little about us.”

Justin and Hailey Bieber Reunited With Shawn Mendes, Camila at the Met Gala

Peter Dykstra: Protected by an alphabet soup of acronyms
2 mins ago

Peter Dykstra: Protected by an alphabet soup of acronyms 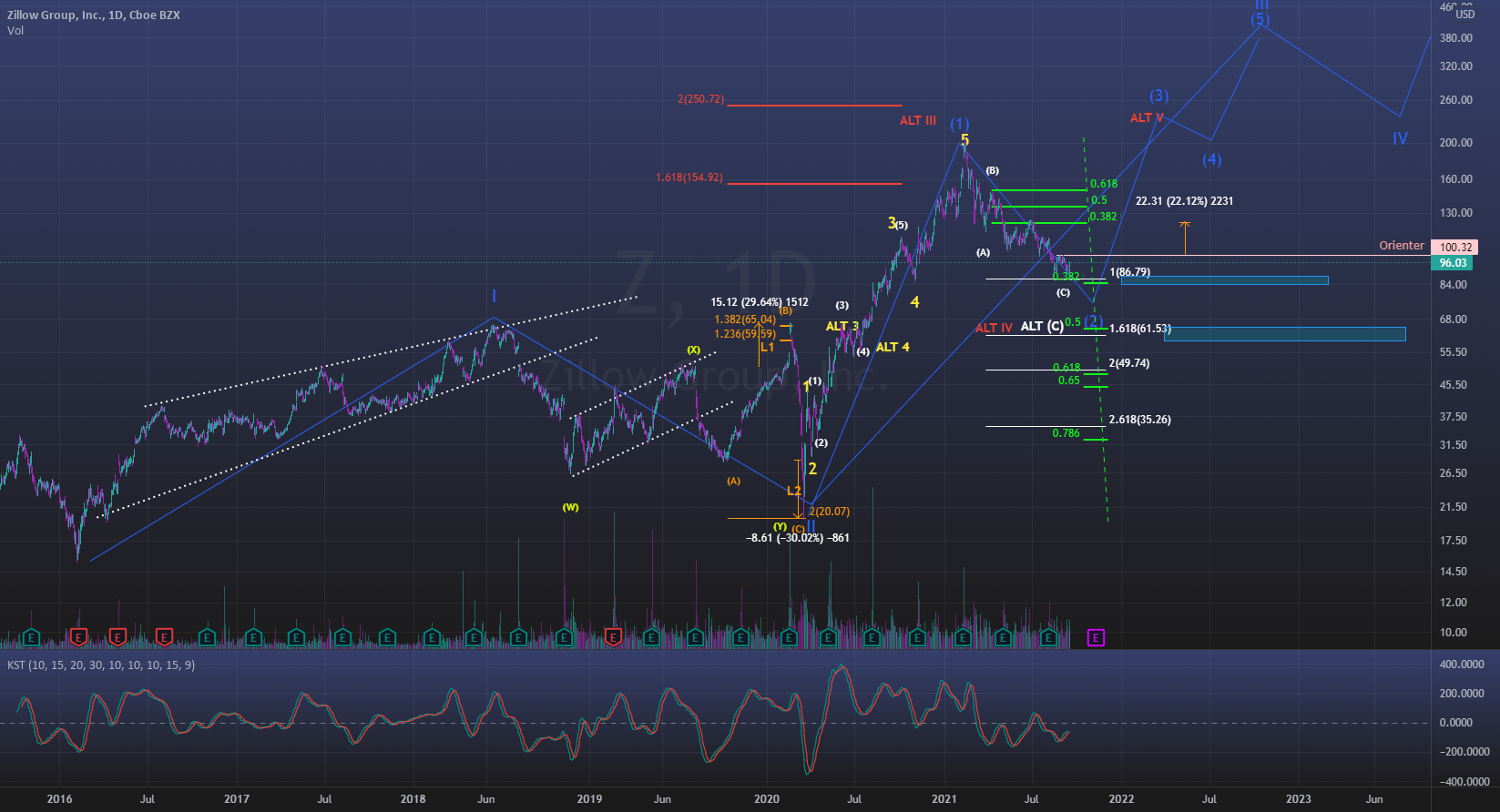 Z for Grouth? for NASDAQ:Z by S0rt0 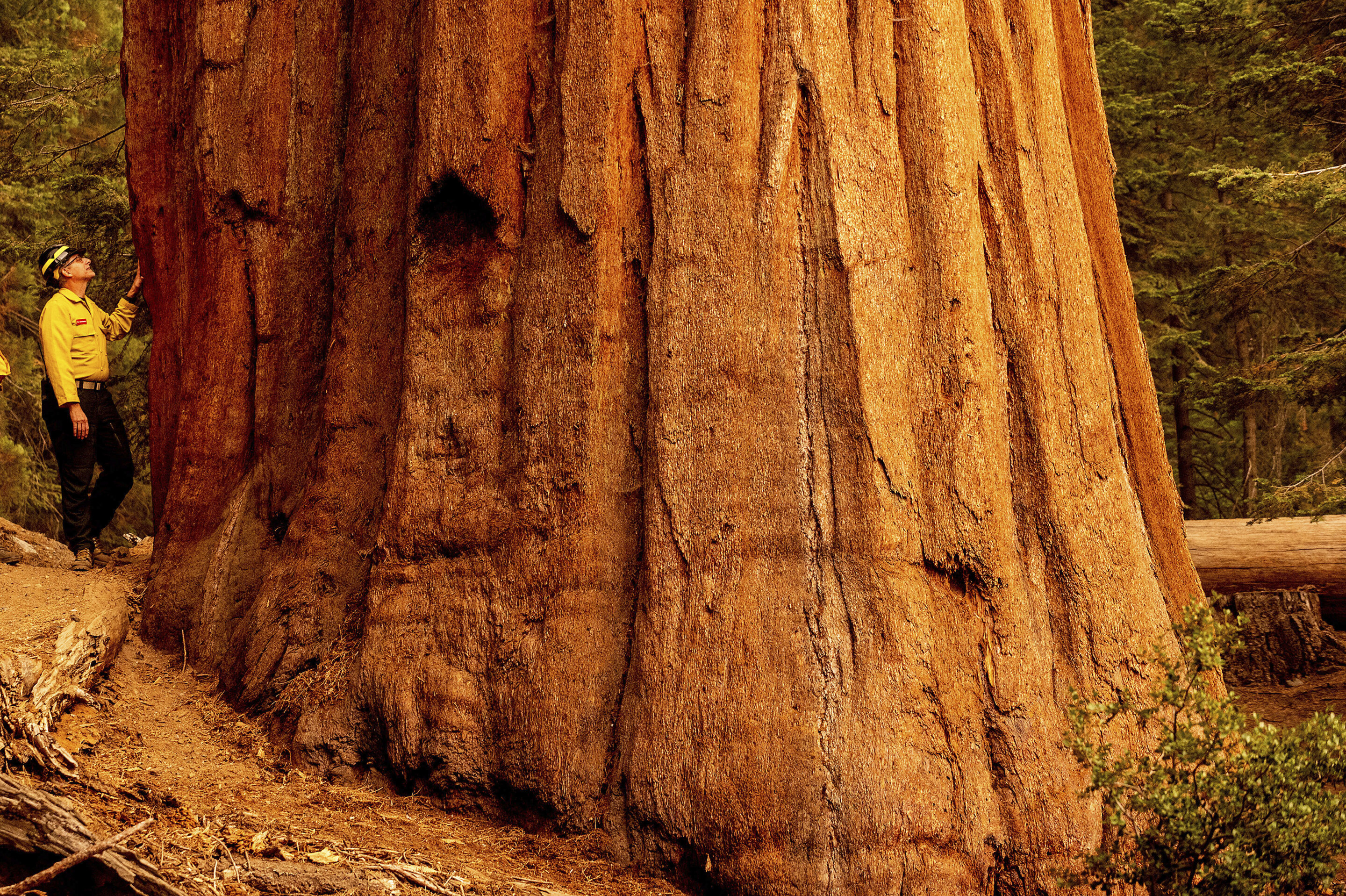 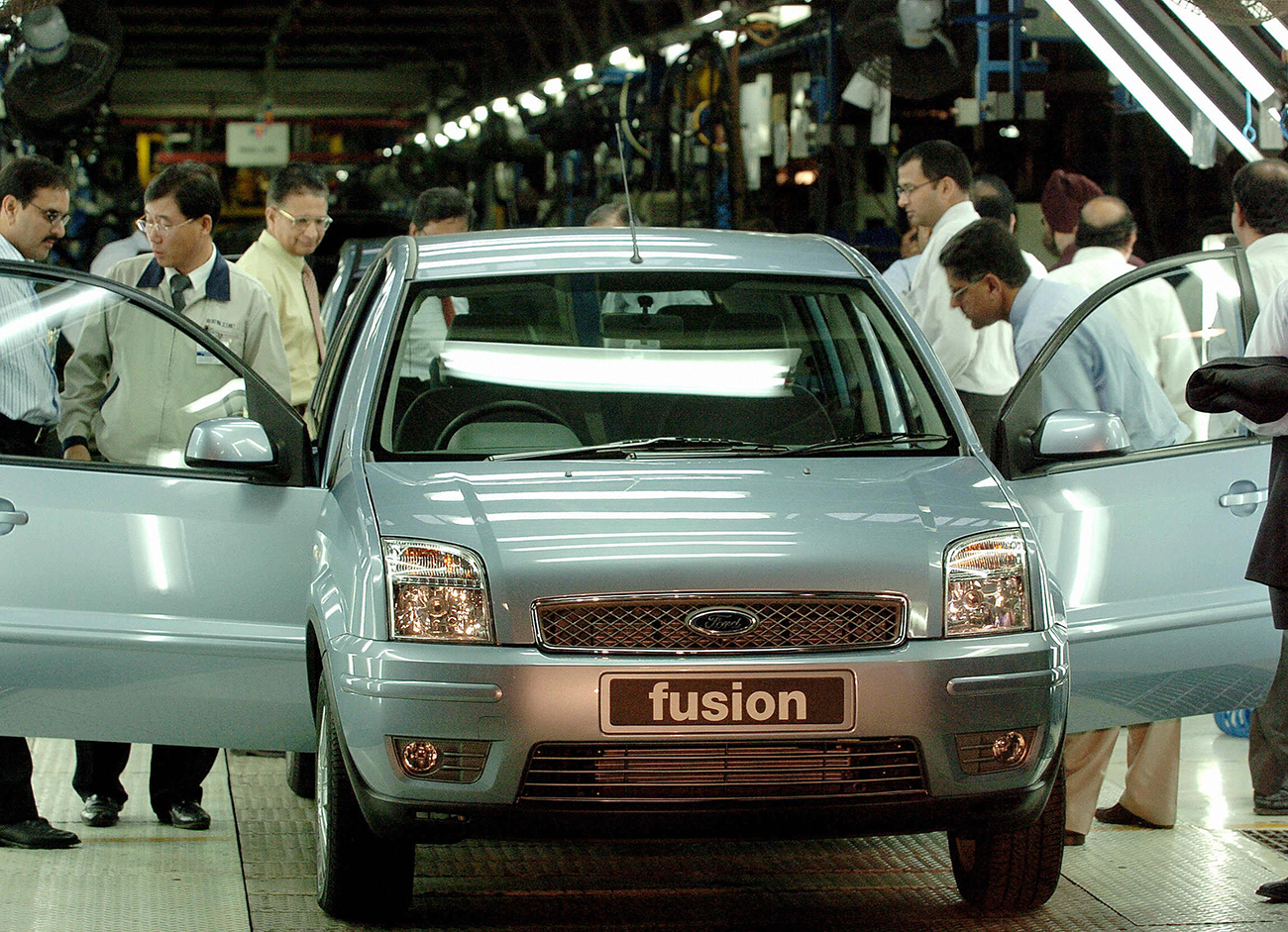 Ford Loses 2 Billion Dollars Due To Struggles In India | MotorBiscuit