GREEN BAY, Wis. — Aaron Rodgers admitted he considered retirement, detailed his offseason-long standoff with the Green Bay Packers and said he still isn’t sure what — if anything — will change.

But he’s back for a 17th season, and while there was plenty to parse from his 32-minute news conference following Wednesday’s first training camp practice, the crux of the matter is this:

“I just want to be involved in conversations that affect my ability to do my job,” Rodgers said.

When asked if he has gotten any assurances that it will happen, he said: “I’m not sure.”

Rodgers spoke at length about how he has been disappointed about veteran players the Packers have either released or not re-signed at various points in his career. In fact, he rattled off the names of nearly a dozen players — from Charles Woodson to Julius Peppers to Randall Cobb, who is actually returning to the Packers in a pending trade with the Houston Texans.

“I wanted to help the organization, maybe learn from some of the mistakes in the past … and about the way that some of the outgoing veterans were treated,” Rodgers said. “And just the fact that we didn’t retain a number of players that I felt like were core players to our foundation, to our locker room. High-character guys.”

In perhaps one of the most detailed answers he’s ever given, Rodgers spent the first five minutes and 41 seconds taking reporters through a timeline of his offseason. He said:

• In February, he met with the Packers and “expressed my desire to be more involved in conversations.” He also offered to help entice free agents to sign with the Packers.

“The fact I haven’t been used in those discussions is something I wanted to change moving forward,” Rodgers said. “And I felt like based on my years, the way I can still play, that that should be a natural part of the conversation. As that progressed from that point, nothing really changed on that front.”

Rodgers said from there the conversations turned toward their commitment to him for not only the 2021 season but beyond.

“That really wasn’t given at any time,” Rodgers said. “So for me, I had to assess the situation, not necessarily wanting to be a lame-duck quarterback, especially after an MVP season, which I think you can understand.”

“I felt like if you can’t commit to me past 2021 and I’m not part of your recruiting process in free agency, if I’m not a part of the future, then instead of letting me be a lame-duck quarterback, if you want to make a change and move forward, then go ahead and do it,” Rodgers said.

• In April, after ESPN’s Adam Schefter broke the news that Rodgers had told people in the organization that he did not want to return to the Packers, that’s when contract talks started.

“I think what basically happened is they said, we’ll give you some money now,” Rodgers said. “Let’s see if we can throw some money at you. I said from the start it wasn’t about the money. Obviously I didn’t show up for the offseason program or minicamp. To me, it was bigger than this. It was about trying to be a resource for the organization that I care about and love so much.

“The other part is, the backstory to that, is there’s a part of me that did think there would be conversations about an extension based on my cap number this season and next season. It seemed natural based on the way I played to at least have a conversation about it. There wasn’t a conversation, not until into May.”

• In May and June, while Rodgers had skipped the entire offseason program, he said: “Nothing really changed throughout the summer.”

“There were obviously some developments in the last week or so,” Rodgers added. “But I was really working on myself and my own mental state throughout the summer and at various points decided if I wanted to even keep playing, but the fire still burns and I wanted to be on the football team. We’ve got some things figured out in the last few days.”

Rodgers practiced in full on Wednesday, taking all the first-string quarterback reps while Jordan Love moved down to No. 2. Rodgers made a couple of MVP-caliber throws — a 20-yard corner route for a touchdown to Equanimeous St. Brown and a red-zone touchdown to Davante Adams.

“There’s still a big competitive hole in my body that I need to fill,” Rodgers said. “And as I got back into my workouts I just realized that I know I can still play and I want to still play, and as long as feel I can give 100% to the team, then I should still play.”

While it’s clear Rodgers felt slighted by the organization that drafted him in 2005 to eventually replace Brett Favre in 2008, he also said he didn’t want to be portrayed as a victim.

“I’m not a victim here,” Rodgers said. “I made a ton of money here, and I’ve been really fortunate to play a long time and to play here. At the same time I’m still competitive and I still feel like I can play, I proved it last year.”

Rodgers still doesn’t know what his future holds beyond this season and said that while he has not ruled out a return to the Packers, he also has not been told he would be able to dictate where he could play in 2022 if he chooses to.

While it’s clear his beef has been with upper management, he said he had never asked for general manager Brian Gutekunst to be fired and called their relationship “professional.”

Rodgers went into great detail about where he thinks things have gone awry, which made it worth wondering if he really wants to be back. 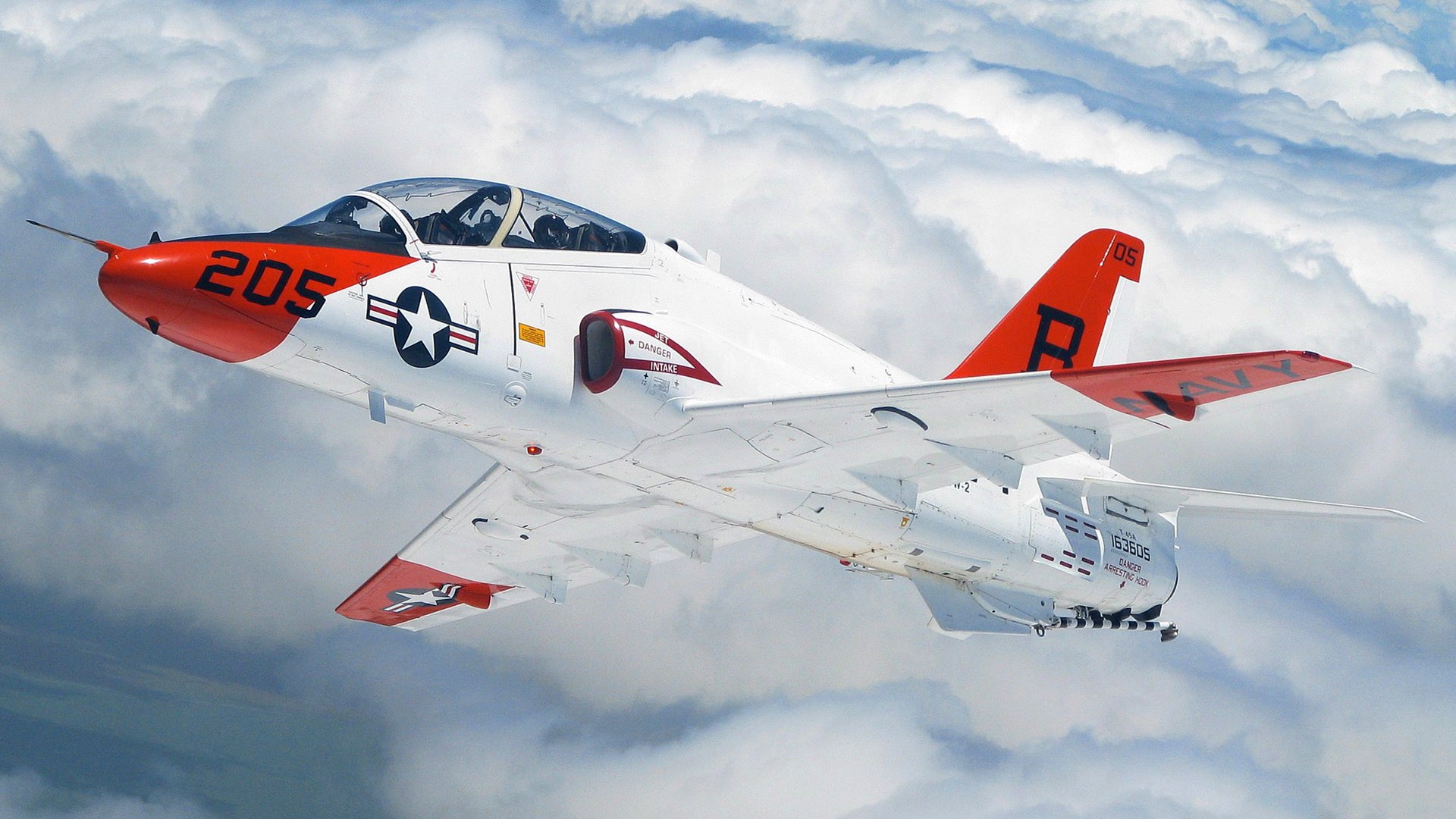 Navy Pilot Was Electrocuted By Power Lines After Ejecting From T-45 Jet Trainer: Report
6 mins ago