FOXBOROUGH, Mass. — A high school football player who was seen on video trash-talking Cam Newton has apologized to the 2015 NFL Most Valuable Player after the exchange between them went viral.

An abbreviated part of the video, in which Newton was repeatedly taunted as a free-agent-to-be who was “about to be poor,” sparked passionate reaction from Newton’s NFL peers. It occurred at a 7-on-7 football tournament, with Newton coaching his longtime team through his charitable foundation.

The player, Jseth Owens of Perkiomen Valley High School in Pennsylvania, asked for forgiveness as part of a written apology on Twitter.

Earlier Sunday, Newton had shared an extended video of the exchange on Instagram, with an accompanying message that explained why he was seeking to speak with the player’s father.

“People often forget as athletes that are often seen on TV — loved by most, hated by some — we are real dads, real friends, real brothers, real sons, real human beings. With that being said, when I attend tournaments all across the country with my all-star team, I have given my time, my energy and my expertise to these kids coming into our program for over 11 years and that is not what people want to hear or even want to see.

“People want to see me arguing with another young man and to see me ‘get in my feelings.’ But the truth is this, I impact kids’ lives in a positive way. Make no mistake about it, I allow kids to realize their ‘out’ by using their football talents to get them to the next level and in most cases out of the hood.”

Some Kids in this generation don’t appreciate the fact that Professional players are taking the time out to come out an show love an they have the nerves to act like that.. https://t.co/BO2x40H9EA

Any young athlete watching this video please don’t be this kid, Don’t miss your chance to learn something from someone who has been their at the highest level in this sport…. STAY HUMBLE https://t.co/BCmGPK8w1W

lil boy was talkin CRAZY… def should’ve got kicked out the camp … https://t.co/IXYC1a8itg

he ain’t triggered social media give kids to say whatever with no respect.. lol boy got in cam shirt 😂 that “i’m rich” having ppl on they feelings 😂 #MVPCam (Cam always been one my favorites) ✊🏾 https://t.co/Sf4FJpkj3q

He tried to be funny in front of his friends instead of asking a great like Cam, how to overcome adversity and be an MVP of a league that you have 1% chance of making. Smh.

AT AN EVENT HE DOESNT HAVE TO BE AT..to support yall..? https://t.co/RNcBEyyccz

Newton, who spent the 2020 season with the New England Patriots after nine seasons with the Carolina Panthers, is scheduled to become an unrestricted free agent. He said on the “I Am Athlete” podcast to be released Monday that he has no plans to retire. 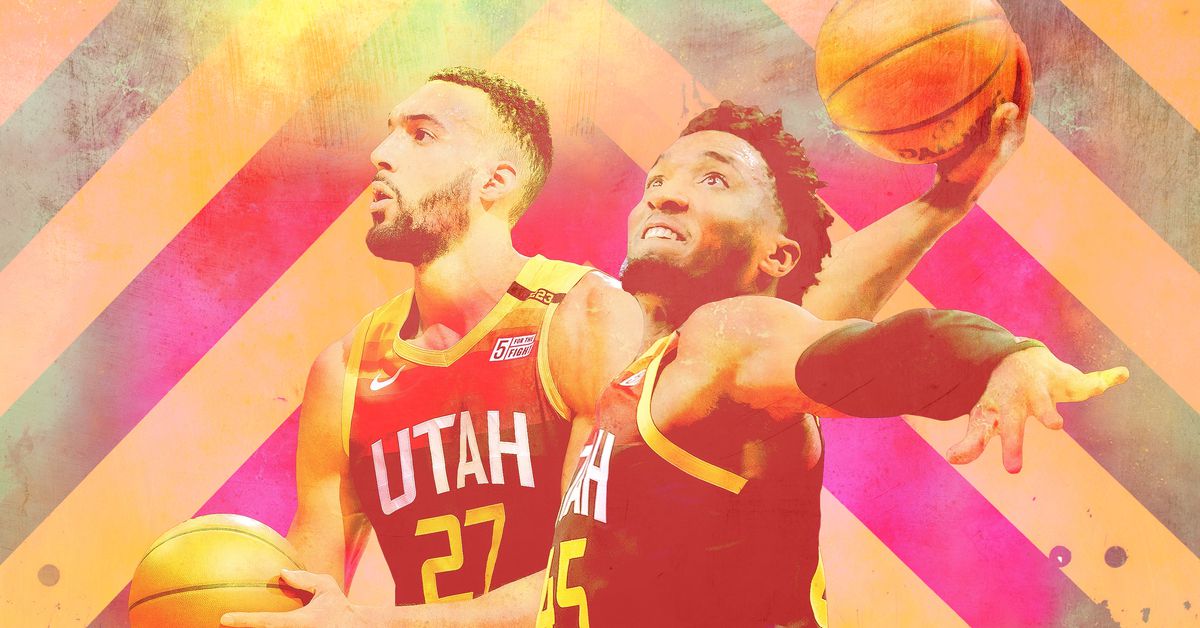 The Jazz Have Built an Unstoppable Regular-Season Machine 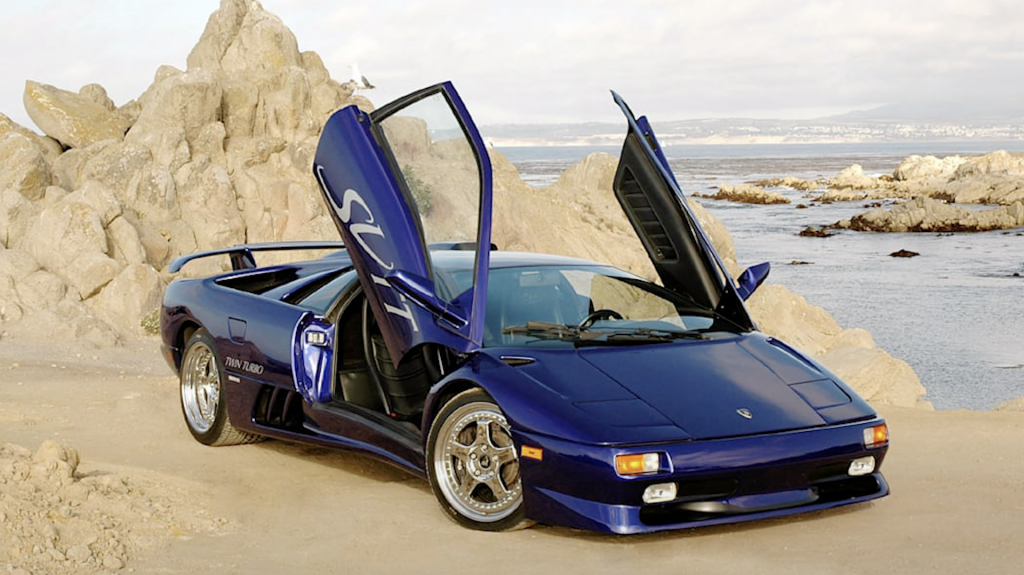 Missing $750,000 Lamborghini Diablo Twin Turbo Pops up With a Mysterious Past | MotorBiscuit
1 min ago

Missing $750,000 Lamborghini Diablo Twin Turbo Pops up With a Mysterious Past | MotorBiscuit

Journalists Weigh In on Biden’s HHS Pick
6 mins ago