The Jazz are a hyperefficient machine that shows no signs of slowing down. They have won 22 of their last 24 games, and own the best record (26-6) and net rating (plus-9.9) in the league, both by significant margins. Most teams are drawing dead against them before the game even starts. Utah has cracked the code of regular-season basketball. No one is better at defending the pick-and-roll with a traditional big man, or attacking traditional big men in the pick-and-roll.

The Lakers found that out the hard way in a 114-89 loss on Wednesday. The game itself doesn’t mean much, since L.A. was without Anthony Davis and Dennis Schröder, but it was a perfect example of how difficult the Jazz make life for opponents that can’t change the rules of engagement.

Everything in Utah is built around Rudy Gobert. He’s the best in the NBA at playing drop defense on pick-and-rolls, the standard coverage for centers on those plays. Instead of extending out on the perimeter, where a lack of footspeed can be attacked, centers hang back in the paint and play a complicated game of cat and mouse with the ball handler. The goal is to lure the ball handler into taking a midrange jumper by cutting off drives to the rim and passes to the roll man. Gobert could write a textbook on it. There’s no one as big (7-foot-1 and 258 pounds, with a 7-foot-9 wingspan) and smart in the league. It’s almost impossible to attack him in the paint:

His ability to seal off the lane by himself allows Utah to keep their other defenders on their men. They don’t have to send help and concede open 3-pointers.

But that style of defense doesn’t work against the Jazz. No team is better equipped to attack drop coverages. Once again, it starts with Gobert. He’s one of the best screen-setters and roll men in the league. And the Jazz have the personnel to spread the defense and create open lanes to the rim for him. Utah has three guards (Donovan Mitchell, Mike Conley, and Joe Ingles) who can shoot 3s off the dribble and pass out of the pick-and-roll, and 3-point shooting at every other position. For as complicated as coach Quin Snyder’s offense can appear, it’s ultimately based on fairly simple principles. If the defense puts two men on the ball, or sends a third man as help, the Jazz will create an open 3. The two Lakers centers (Marc Gasol and Montrezl Harrell) never had a chance:

Utah is no. 1 in the NBA in 3-point attempts (42.6 per game) and no. 3 in 3-point percentage (39.9). No other team is in the top five in both categories. Except for Gobert and backup center Derrick Favors, every player in the Jazz’s regular rotation is hitting at least 36 percent from deep on at least three attempts per game. There’s no one that defenses can help off of when one of those two are in the pick-and-roll.

All their pieces fit together extremely well. The Jazz can afford to play more shooters than most teams because they have a two-time Defensive Player of the Year who can protect those players on the other side of the ball. Those shooters, in turn, make life easier for Gobert on offense. Everyone has a clearly defined role. No one is asked to do things they can’t.

The result is a team with an almost perfect statistical profile. Look at Utah’s offensive and defensive efficiency ranks on the three most important plays in the modern NBA:

It’s fitting that the franchise that made the pick-and-roll famous with John Stockton and Karl Malone has found the edge again now that the play has taken over the league. That advantage allows the Jazz to pressure opponents until they crack. Take their 132-110 win over the Hornets on Monday. Charlotte led for the first three quarters until Utah reeled off a 20-2 run at the start of the fourth. They need only a few minutes to change the game.

The Jazz are essentially counting cards. They are almost always the more efficient team on offense and defense. All they have to do is play enough hands for that advantage to play out. The Lakers were 8-for-33 from 3 (24.2 percent) on Monday. The Jazz were 22-for-48 (45.8 percent). It’s almost impossible to overcome that kind of disparity from behind the arc.

The only way for opponents to change those odds is to change the way the game is played. That means getting away from drop coverages on both ends of the floor. The key on defense is to play smaller and more mobile defenders up front who can switch screens and stay in front of Utah’s guards. That would allow everyone else to stay at home and eliminate the open 3s the Jazz normally create. The game would go from being about who can move the ball better to who can play better one-on-one.

The key on offense is to play five 3-point shooters at the same time. That kind of lineup would force Gobert out of the paint. It’s not enough to just have a stretch 5 because Utah can move its star center onto any non-shooter, regardless of position. That’s what happened when they faced Dallas. Gobert guarded Dorian Finney-Smith, a defensive specialist with a decent outside shot that Utah will live with him taking, instead of Kristaps Porzingis.

The Clippers gave the blueprint for the rest of the league in a 116-112 win over the Jazz on Friday. They won the game with a 13-2 run in the fourth quarter when they played Marcus Morris at the 5 with four shooters (Kawhi Leonard, Paul George, Nicolas Batum, and Patrick Beverley) around him. Morris switched any screen that Gobert set and forced him out of the paint on defense. The Jazz couldn’t move Gobert to someone else without the same thing happening. All five players shoot at least 39 percent from 3 on at least four attempts per game this season.

The Achilles heel for Utah is that Gobert can’t punish teams on offense for downsizing against him. He’s not a post-up threat like Joel Embiid or Nikola Jokic. The best he can do is attack smaller players on the offensive glass, and catch lobs over them. Those are the kinds of odds that defenses can live with.

It’s the same dynamic with the rest of their team. The Jazz have upgraded their perimeter firepower over the past few seasons to attack switching defenses. But opponents would much rather have Mitchell, Conley, Jordan Clarkson, and Bojan Bogdanovic taking turns going one-on-one as opposed to fitting seamlessly as cogs in a pick-and-roll machine.

The good news for the Jazz is that most teams can’t follow the Clippers’ blueprint. L.A. is no. 1 in the NBA in 3-point percentage and has waves of long and switchable defenders. The only other team with that type of personnel is the Nets, who are no. 2 in 3-point percentage. They can play a lineup with Kevin Durant at the 5 and four shooters around him. The bad news for the Jazz is that they may have to beat both those teams to win an NBA title.

The regular season is all about efficiency, and who can create the most advantages over time. Utah knows they always have the edge if enough hands are played. But the playoffs are all about matchups and who can dictate style of play and force their opponent to adjust to them.

The best historical comparison for the Jazz might be the Bucks, who similarly steamrolled through the regular season in the previous two years. They surrounded an elite 7-footer with 3-point shooters and had a more efficient shot distribution than anyone else in the league. Giannis Antetokounmpo made the comparison himself. It’s not bad to be the next Milwaukee. The Bucks came pretty close to winning a title, but the matchups just didn’t play out their way. That’s what remains to be seen with Utah. They have mastered one style of basketball. The question is whether any of their opponents can force them to play a different one. 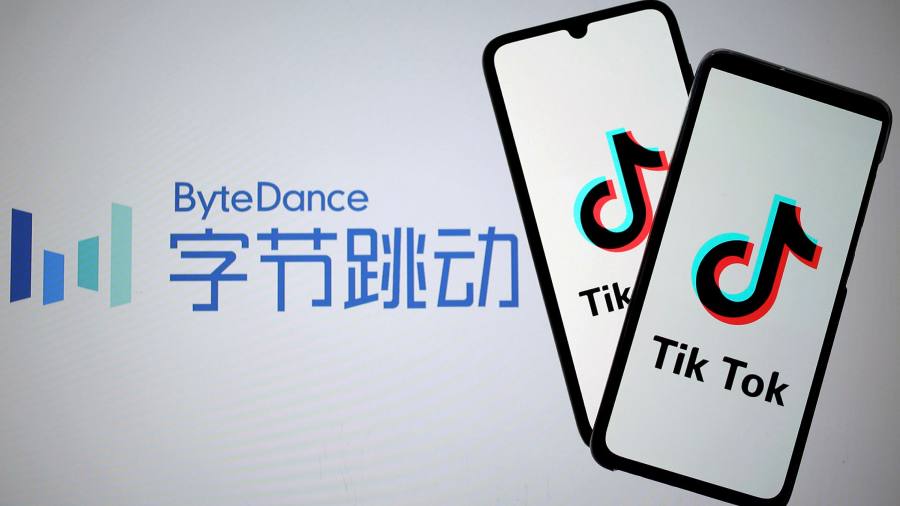 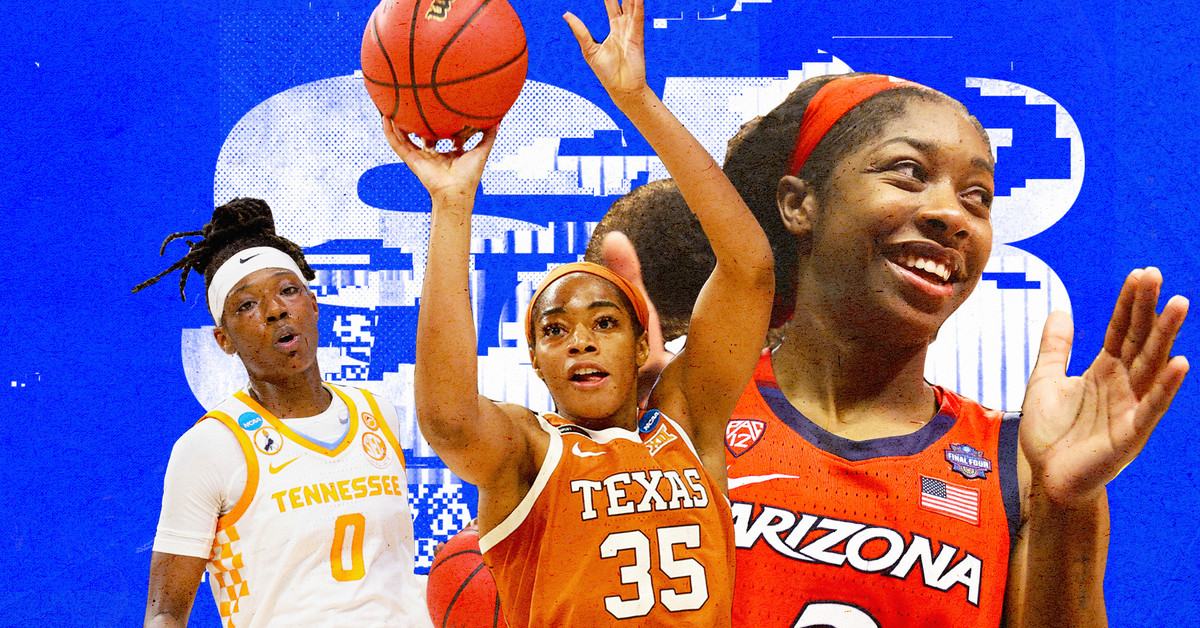 WNBA Draft 2021: Results and reactions for each pick
2 mins ago 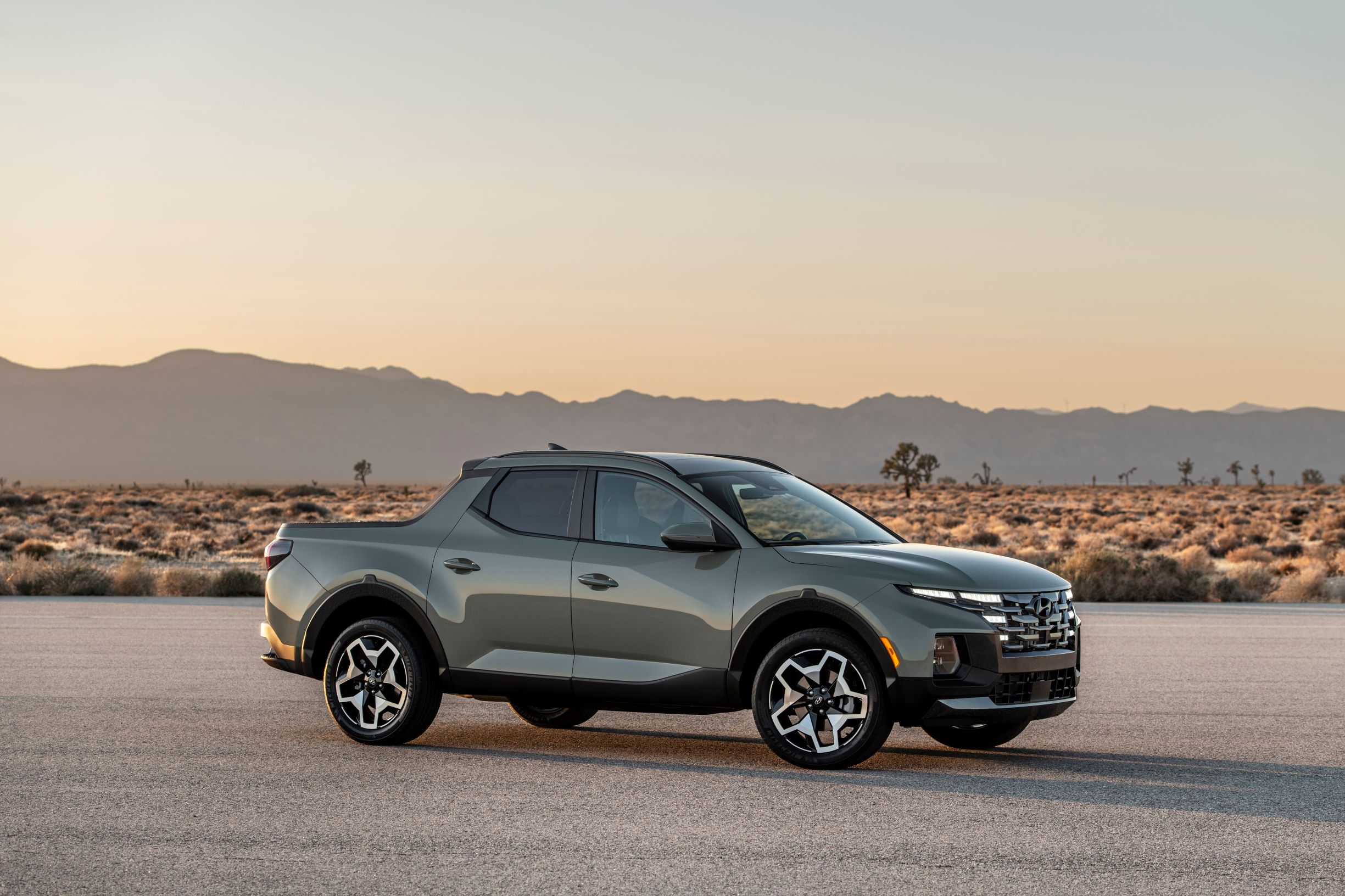 Does the 2022 Hyundai Santa Cruz Make the Honda Ridgeline Irrelevant? | MotorBiscuit
4 mins ago