The January transfer window might seem like a distant memory, but that doesn’t mean the rumour mill has shut down! Speculation over summer moves is heating up, so check out the latest gossip below, and see all official deals here.

Chelsea forward Timo Werner faces a race to prove his worth to Thomas Tuchel ahead of the summer, according to the Evening Standard. This news comes with the boss set to finalise his plans as the German heads into his first transfer window in London.

Tuchel is said to be a big admirer of Manchester City veteran Sergio Aguero, whose contract comes to an end this summer, meaning he could move to Stamford Bridge for free.

Even with the Argentine in mind, Borussia Dortmund talisman Erling Haaland remains Tuchel’s main priority, says the report, which is also the case with many of Europe’s biggest clubs.

Olivier Giroud‘s contract comes to an end in the summer, while there have been questions around Tammy Abraham‘s future, but Werner’s long-term position is also uncertain.

There have been reports in Germany that the 25-year-old may be allowed to leave despite only joining from RB Leipzig in the summer, but the report suggests no talks of this nature have yet taken place.

However, Tuchel is set to hold discussions with advisers Marina Granovskaia and Petr Cech about what it is needed to move the club forward, and Werner’s failure to show a clinical edge in front of goal is cited as a big reason behind another frontman topping the priority list.

– It seems increasingly likely that Erik Lamela will leave Tottenham Hotspur in the summer, and Calciomercato is suggesting that the Argentine’s destination could be Napoli. AC Milan and Bologna also want the 29-year-old, who will likely return a fee of between €5 million and €10 million, with Lamela supposedly willing to half his wages to play in the stadium once graced by Diego Maradona.

– AC Milan are happy with Fikayo Tomori‘s performances since the centre-back joined them on loan from Chelsea, so much so that they are hoping to sign the 23-year-old permanently, reports Fabrizio Romano. However, there have not yet been any discussions with Chelsea and a decision won’t be made until May, says the report, with the Blues’ current stance being that the €28m option to make the move permanent needs to be paid in full or Tomori returns to Stamford Bridge.

– Marc-Oliver Kempf‘s current contract with Stuttgart comes to an end in the summer of 2022, and he is demanding a release clause is inserted that is lower than the club are willing to accept, reports Kicker. With this in mind, the Bundesliga outfit may look to offload the 26-year-old centre-back to avoid losing him for free, with Eintracht Frankfurt and Lazio among the clubs interested in the German.

– Ligue 1 and Eredivisie clubs are looking to sign young Tottenham Hotspur goalkeeper Timothee Lo-Tutala, as has been reported by Foot Mercato. The 18-year-old Frenchman has been playing for Spurs’ Under-18s, but has been attracting attention and may look to Noni Madueke for inspiration, after the winger left Spurs’ youth system to get regular football with PSV Eindhoven. 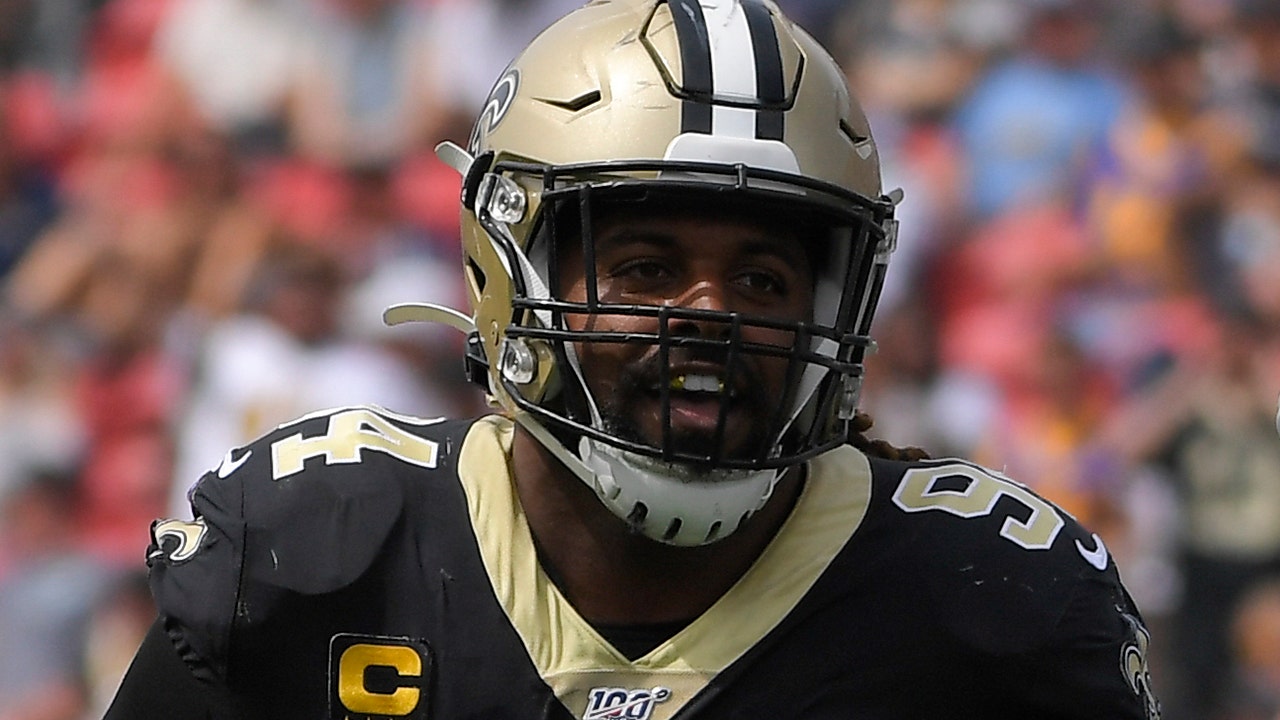 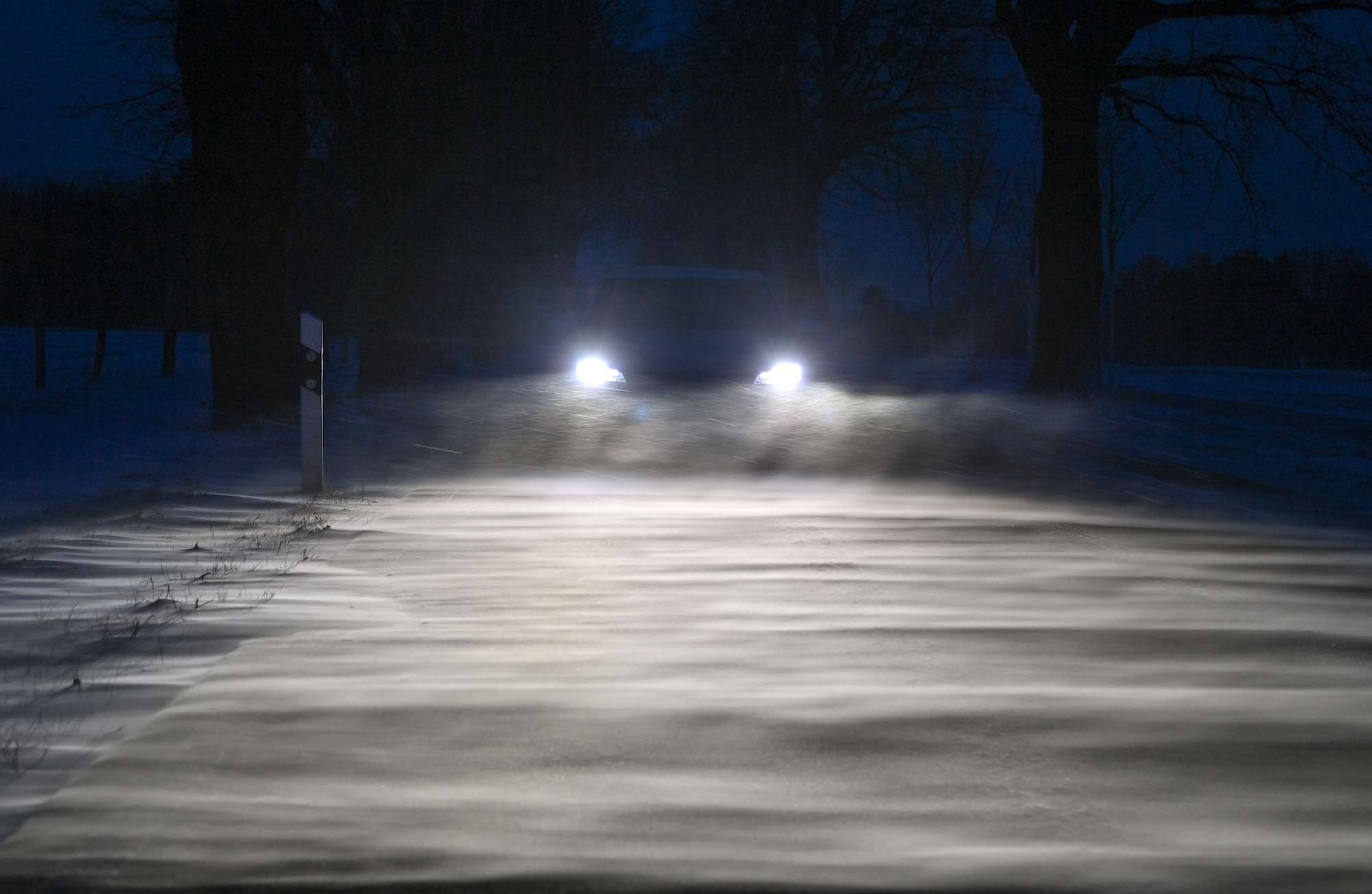 Could Flashing Your Headlights at an Oncoming Car Lead to a Potentially Deadly Gang Initiation Rite? | MotorBiscuit
2 mins ago

Could Flashing Your Headlights at an Oncoming Car Lead to a Potentially Deadly Gang Initiation Rite? | MotorBiscuit 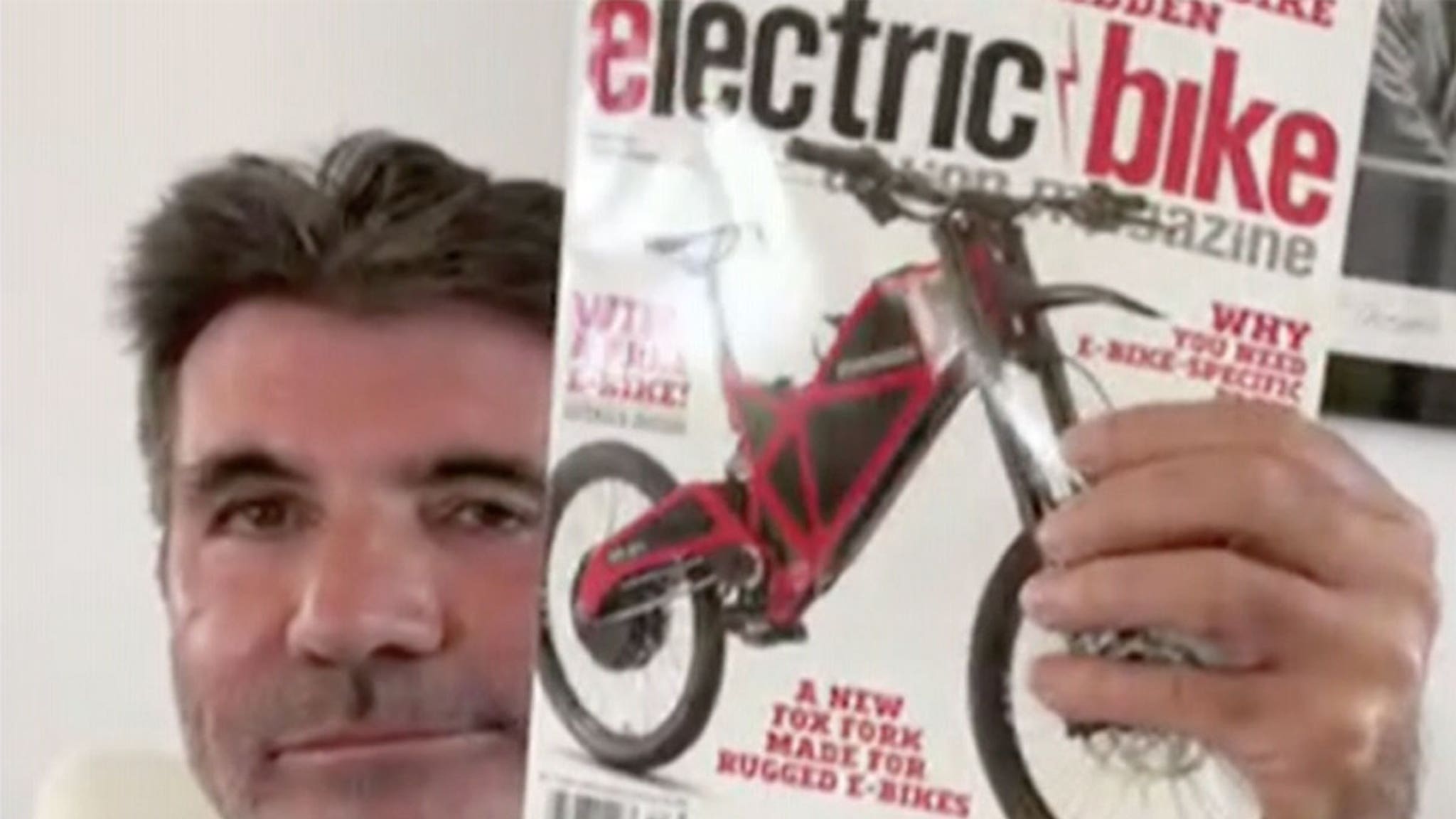