Saturday’s UFC Fight Night card proved a few things — most notably, that Islam Makhachev is dangerously effective, as advertised, and that Miesha Tate seems ready to step right back into the thick of it in the women’s bantamweight division despite five years out of the Octagon.

But is Makhachev, fresh off a convincing win over Thiago Moises, getting overhyped because of his connection to Khabib Nurmagomedov, his coach and one of the most prolific fighters in UFC history? And was Tate’s performance so strong that she instantly merits top-10 status?

TJ Dillashaw steps into the Octagon for the first time since January 2019, taking on top-three bantamweight contender Cory Sandhagen in a fight with major title implications.

It was a busy week before Fight Night as well, as Nick Diaz announced his long-awaited return to the UFC after a six-and-a-half-year hiatus. He’ll fight Robbie Lawler at UFC 266 in September, in a rematch over 17 years in the making of a fight at UFC 47 won by Diaz. So will this be a one-off for Diaz, or will we see more of him after he fights Lawler again?

Well before we get to that point, this coming weekend’s UFC Fight Night card is a big one in the men’s bantamweight division. TJ Dillashaw makes his return from a two-year suspension for EPO, and he’s set to take on top contender Cory Sandhagen in Saturday’s main event. Would a win, especially a convincing one over a tough opponent, convince fans to forget about the suspension and embrace him once more?

Our panel, featuring Brett Okamoto, Marc Raimondi, Jeff Wagenheim and Carlos Contreras Legaspi, digs into the biggest questions of the week to separate what’s real, from what’s not.

Raimondi: Real. At least with most fans. The UFC is already attempting to rehab Dillashaw’s image with its promotional materials. And by the way, there’s nothing wrong with that. The UFC is a promotion and Dillashaw is a top fighter. He’s a former two-time bantamweight champion who remains in his athletic prime.

Now, I don’t know how Dillashaw’s rivals would feel about this treatment. I expect every Dillashaw opponent to bring up his positive drug test for EPO and his two-year suspension for the foreseeable future. He’ll be the subject of scorn, and rightfully so.

But let’s be fair. Dillashaw was caught, punished and served his time. Moreover, Dillashaw has admitted he took EPO; he didn’t deny it like many athletes have when it comes to positive drug tests.

With a big win over Sandhagen — especially if it’s a spectacular finish — fans will start forgetting about the doping issues. MMA is a short-memory type of game. Dillashaw will benefit from that Saturday if he looks good.

Nick Diaz is back for more than just this one fight

Okamoto: I’m going to be optimistic here and say, real. I want to say Diaz’s return will be a success and that win or lose against Robbie Lawler in September, we’ll all agree it would be a positive thing to see him again beyond that.

But this one really is wait and see.

As excited as I am about Diaz’s return, there is some uncertainty as well. Even though it appears he’s in phenomenal shape now, he has been away from the sport for a long time. His last fight was on Jan. 31, 2015.

Remember when UFC president Dana White said not long ago he didn’t get the feeling Diaz was super hungry to come back? Sometimes, comments like that can be posturing during contract negotiations, but I don’t believe that was the case in this one. I think a lot of us around the sport are waiting to see what kind of Diaz shows up — namely, if it’s one who seems to want to be there.

But again, I’m going to be optimistic for the time being. My hope is Diaz’s return goes well. And if it does, there is still a lot of money he can make in this sport and a lot of attention he can bring to himself and the sport.

Islam Makhachev is overhyped because he is Khabib’s protege

Wagenheim: It would be naive to ignore that being an understudy of Khabib Nurmagomedov has cast a dazzling spotlight on Makhachev that otherwise might not yet be shining so brightly. So that makes the statement real.

But let’s not forget that hype is double-edged. When there’s an intense glare on your work, it reveals not merely your skills but also your shortcomings. And what we have seen from the 29-year-old from Dagestan is a whole lot of the former and practically nothing of the latter.

Having Nurmagomedov in his corner brings opportunities to Makhachev, no doubt. The UFC loves to build fights around stories, and the more the promotion can have the greatest lightweight in its history be part of those stories, the better.

However, the label of “Khabib 2.0” is an unreasonably high standard for Makhachev to live up to. That it has not derailed him says something encouraging about the relationship between the rising contender and the former undefeated champion.

From listening to Makhachev break down his fights and his future, it seems clear that he finds in Nurmagomedov an inspiration that extends well beyond the retired champ’s achievements inside the cage. They share a vital mix of humility and confidence, a far more sustainable contribution by Nurmagomedov than any hype his aura supplies.

Nurmagomedov embraces offering guidance from the background, and Makhachev welcomes every nudge forward by his accomplished role model, which supercharges Makhachev’s uncommon technical abilities and tenacity. These two lifelong training partners clearly are proud of each other — what one of them has been, what the other can become.

Oliveira will be a tougher challenge for Poirier than was McGregor

Coppinger: Real. Oliveira, unlike McGregor, has been active, fighting nine times — and winning all nine — since the beginning of 2018. McGregor is 1-3 during that stretch.

And Oliveira is the more well-rounded fighter, with 14 submission wins in his UFC career — the most in the history of the promotion. He’s also added a very effective striking game.

At 31, the Brazilian seems to be peaking. Before he won the vacant lightweight championship with a second-round TKO of Michael Chandler in May — a victory that broke another UFC record, for most finishes with 17 — Oliveira scored wins over Kevin Lee and Tony Ferguson in 2020.

There’s no replacement for activity and the confidence that accompanies the kind of momentum Oliveira is riding. Poirier likely will be pushed to the brink in his second UFC title shot.

Poirier-McGregor 3 was the biggest fight of 2021, but Oliveira-Poirier could be one of the best.

Legaspi: Real. The former champion proved that her wrestling skills are still dangerous, and her striking looks a lot sharper than when she retired in 2016. She looked strong in the physical and technical aspects of the fight, and the work of coach Eric Nicksick in her corner already seems to be paying dividends.

She won’t be outpunching the best strikers in the top 5 like Holly Holm, Germaine de Randamie or Irene Aldana, but Tate has enough tools to compete against them. Her new camp in Las Vegas gave her a different approach to the sport, and it’s clear she enjoyed this comeback fight.

Wow!!! Mama Tate is back in a strong way. 😳
Congratulations @MieshaTate 👏🏾#UFCVegas31 pic.twitter.com/j11bA7Anom

There’s no doubt this was a good win for Tate. Marion Reneau‘s recent record is misleading, as she had a couple of close decisions against ranked opponents. Tate will at least replace her in the top 15, and will probably need another tune-up fight before facing someone in the top 5. But on top of her performance, Tate is a fan favorite, which will likely boost her standing and make a second fight with Holm a real possibility in her near future.

At 34, Tate has enough time to make a run for the belt that Amanda Nunes took from her five years ago.

Recently moved? Here’s why you should tell the IRS ASAP
1 min ago 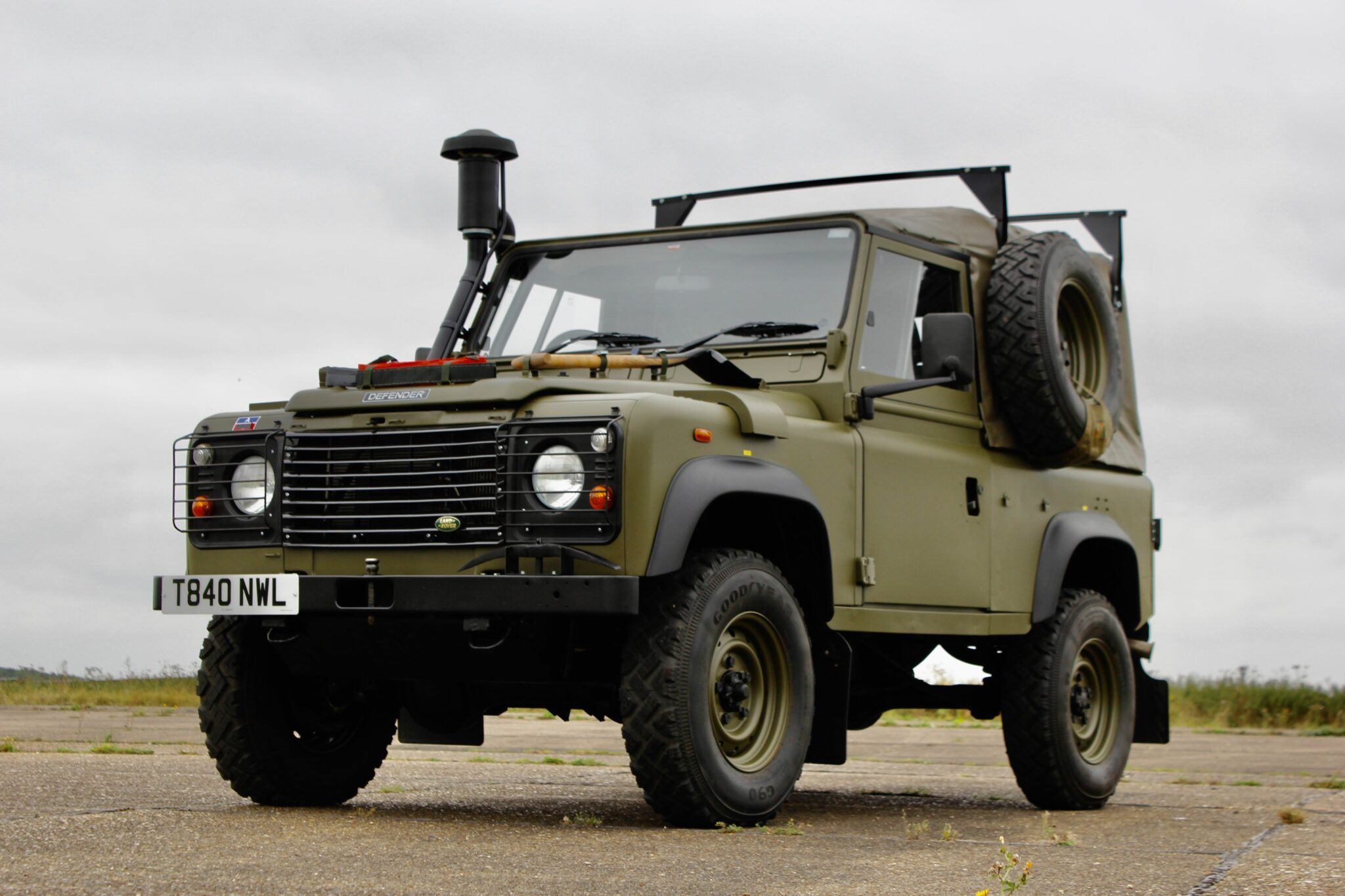 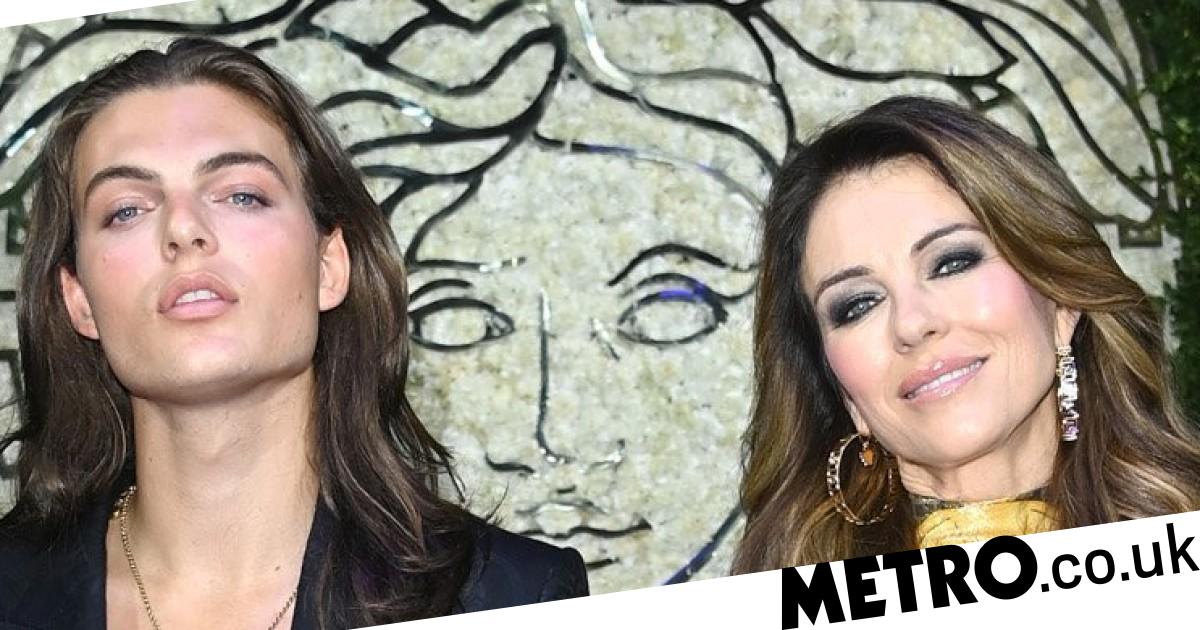