Hamilton’s victory at Silverstone came after he had collided with Verstappen on lap one, sending the Dutch driver out of the race and eventually to hospital for precautionary checks. Verstappen later tweeted that he found it disrespectful to watch Hamilton and Mercedes celebrate while he was in hospital.

Hamilton has maintained he was not aware Verstappen was in hospital when the race finished.

Ahead of Sunday’s Hungarian Grand Prix, Verstappen was asked again about what he meant by the comments. He said what happened after the last race summed up Mercedes as a team.

“To me disrespectful is when one guy is in hospital and the other one is waving the flag around like nothing has happened when you pushed a guy into the wall with 51G[-forces],” Verstappen said.

“And not only that, just the whole reaction of the team besides that. I think that’s not how you celebrate a win, especially a win how they got it. That’s what I found really disrespectful.

“Anyway it shows how they really are. It comes out after a pressured situation, but I wouldn’t want to be seen like that.”

On whether he felt Hamilton drives dirty, Verstappen said: “No, I just think he misjudged the moment in that corner and the rest I won’t comment on.”

Verstappen, Hamilton and representatives from both teams will visit the stewards on Thursday following Red Bull’s decision to appeal the 10-second time penalty Hamilton received during the race. After Silverstone Red Bull boss Christian Horner labelled Hamilton an “amateur” for his move and said a far greater penalty should have been applied.

Verstappen was asked what he and Red Bull want to be applied to similar incidents in future, he simply said: “Common sense”.

Hamilton spoke to the media shortly after Verstappen and said he reached out to his championship rival to talk in the aftermath of their collision.

“I did give Max a call after the race to just check he was OK and let him know the respect is still there, but obviously it’s perhaps not reciprocated,” Hamilton said. “But that’s OK.”

Hamilton said he would not have done anything differently if he could replay the incident again.

“In terms of the move, I would do the move as I did it last,” he said In terms of how I’ve reviewed it and analysed from all my experience over the years, which speaks for a lot… I wouldn’t change it.”

On Verstappen’s other comment, he said: “I don’t believe our behaviour was disrespectful.

“But its my home grand prix and we worked incredibly hard for God knows how long to get a result like that and what a monumental moment it was for us to experience the whole home crowd being there for the first time since last year was missed.

“Emotions were running high. It wasn’t an intentional celebration, it was just the joy of seeing so many people and so many people celebrating, being together. That’s the natural emotion. I’m not going to hide my emotions. It was an amazing feeling to see so many people.” 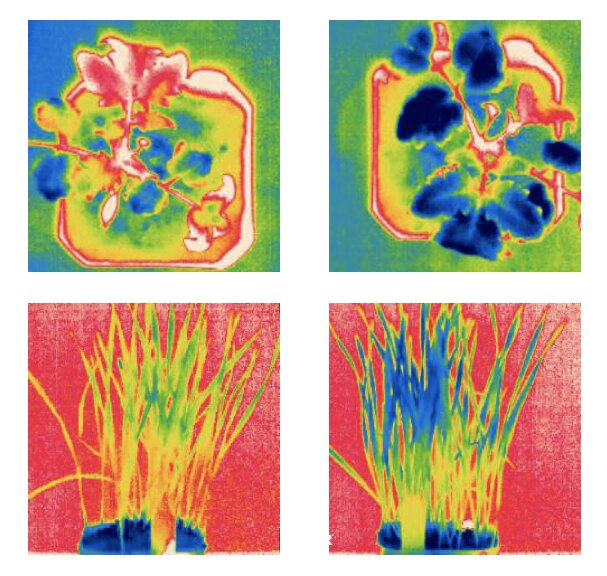 Chemical discovery gets reluctant seeds to sprout
2 mins ago 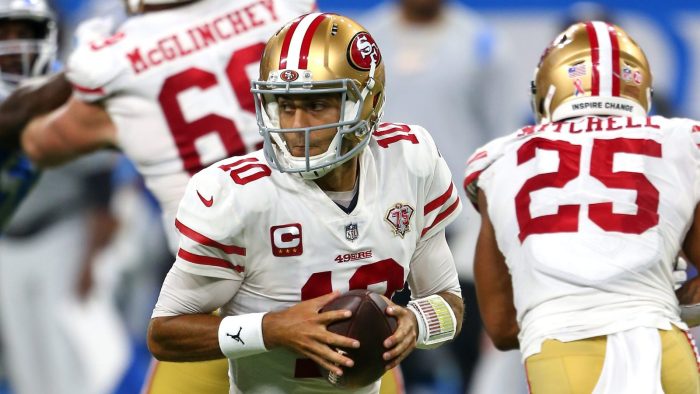 The 49ers Believe In The Magic Of Pre-Snap Motion 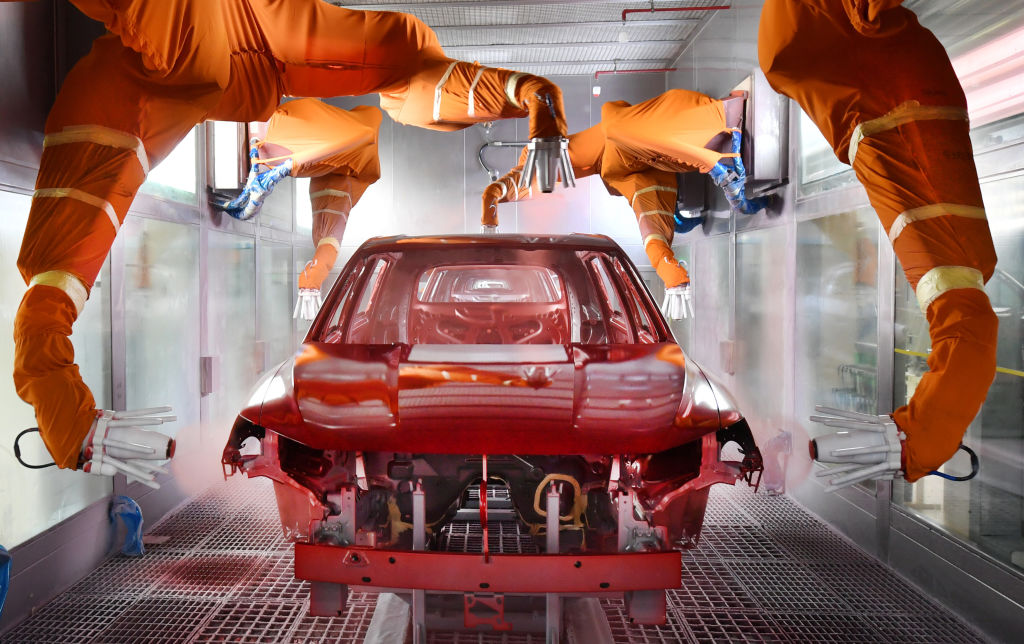 Is Ordering a New Car Straight from the Factory Really a Better Deal? | MotorBiscuit
5 mins ago