WASHINGTON—A space-transportation company trying to go public didn’t tell potential investors that its satellite-hauling technology failed, that it lost contact with a satellite in space and that its Russian founder had been deemed a national-security risk by the U.S. government, the Securities and Exchange Commission said.

Had the company, Momentus Inc., filed for a traditional initial public offering, the bankers working on the deal could be liable for any misleading statements to investors. But it didn’t. It is attempting to go public by merging with a special-purpose acquisition company—a route that doesn’t require bankers to do full due diligence on the business breaking into public markets.

While SPACs are hot, it is a route the SEC is trying to curb. The commission accused Momentus and its founder of fraud and its SPAC partner of negligence for not ferreting out the problems and disclosing them in regulatory filings and investor materials.

“Those who stand to earn significant profits from a SPAC merger may conduct inadequate due diligence and mislead investors,” SEC Chairman Gary Gensler warned in announcing an enforcement action earlier this month that included a settlement order.

Momentus agreed to pay $7 million and the SPAC, Stable Road Acquisition Corp. , agreed to pay $1 million to settle the SEC probe, the agency said. The resolution didn’t require the companies to admit wrongdoing. 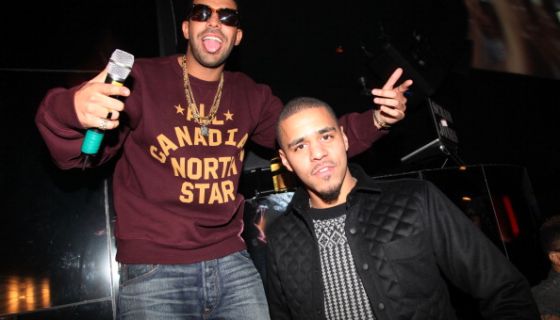 BANKNIFTY levels for 27th Monday ❗ for NSE:BANKNIFTY by agasthya_d
6 mins ago