Why it matters: A who’s who of veteran game developers have come together to create a new studio looking to do big things. They might not be household names, but each has a storied history in the gaming industry and brings a lot to the table.

Mumbauer, the new studio’s chief executive, previously served as the director of the visual starts studio at Sony Computer Entertainment America. Kowalewski used to lead product development at Sony Santa Monica, and will serve as chief strategy officer with That’s No Moon.

Kurosaki formerly worked at Infinity Ward as studio narrative director and was among the earliest members of Naughty Dog. Kononelos previously spent time as a senior development director at Electronic Arts, where he worked on titles like Madden NFL and Need for Speed. He also served as a senior manager of production at PlayStation and had a hand in games like The Last of Us, Uncharted and God of War.

While mum on details, That’s No Moon said its debut project will be an ambitious AAA single-player, third-person action-adventure game. Given the studio’s name (a famous quote from Star Wars: Episode IV – A New Hope), some believe the mystery game in question could be a new entry in the Star Wars franchise.

Whatever the case, they’ll have a sizable war chest from the get go as Smilegate Entertainment has invested $100 million into the new studio. The South Korean developer is best known for CrossFire, a first-person shooter from 2007 that remains popular to this day.

Week 3 NFL Power Rankings: A new No. 1, plus early fantasy surprises for each team
2 mins ago 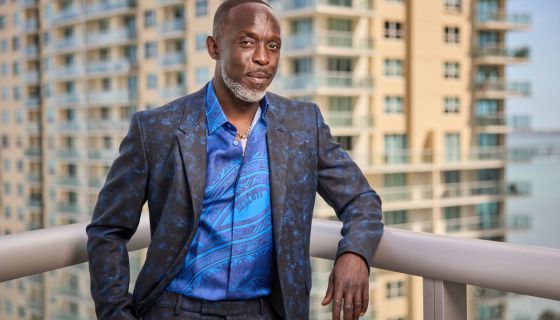 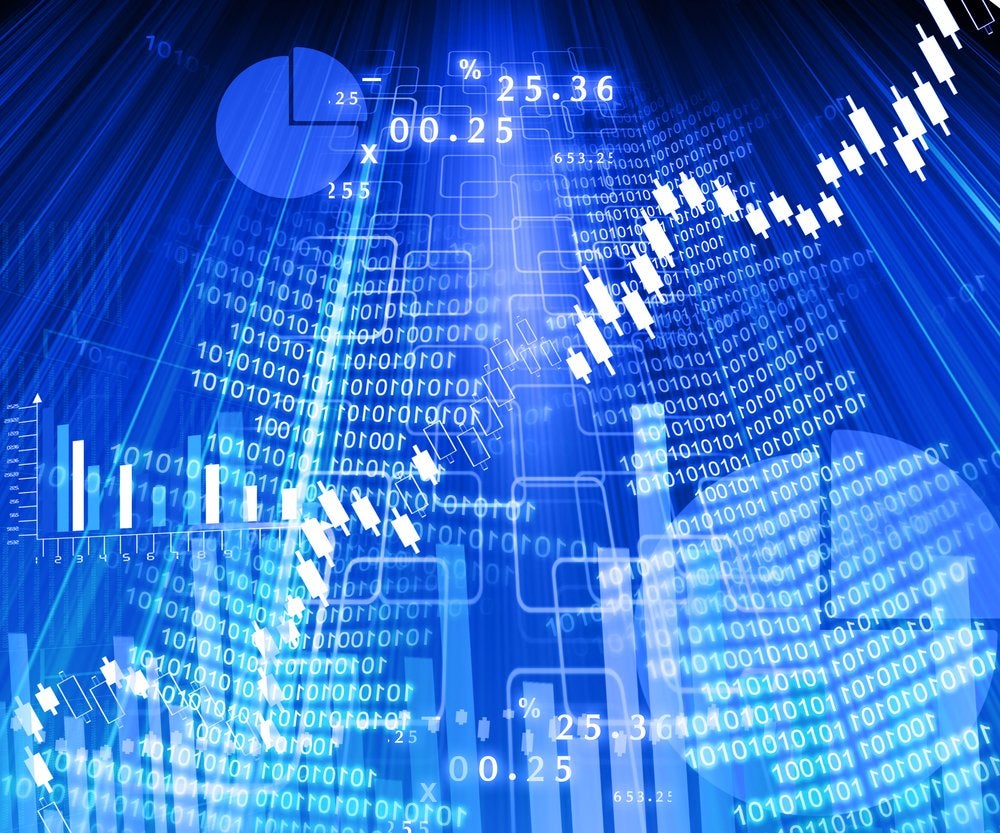