From the moment a child is born, they’re bombarded with messages about gender. Girls wear pink and boys wear blue; girls are gentle and boys are tough; girls are ballerinas and boys are construction workers. These messages aren’t always explicit, but they’re there.

Kids take these messages and try to use them to make sense of the world, which can ultimately lead to ideas that are wrong, self-limiting, or downright discriminatory. Studies reveal that if adults don’t talk to young ones about gender from the moment they’re able to hold a conversation, those early views may never change. But when TV shows, books, and schools teach traditional gender values, it can be a tough conversation. Here’s how to handle it in an age-appropriate way.

Before you start talking about gender with kids, you need a sense of their baseline knowledge. “Kids come to understand gender really relatively early,” says Erin Pahlke, a developmental psychologist at Whitman College in Washington. “Once they figure out the concept of gender, they’re trying to figure out what does it mean to be a girl or to be a boy. And so they start forming stereotypes.”

Babies start to distinguish between people based on their perceived sex as young as three of four months old, according to some psychology research. Gender labels such as “lady” and “man” start to appear in their speech around 18 to 24 months. They begin to develop basic gender stereotypes around age 3 and 4, with notions like men wear ties and women don’t and boys are more aggressive than girls. Prejudice and gender discrimination appear around the same time.

[Related: The best ages for kids to learn important skills]

Kids develop a sense of their own gender identity around age 18 months to 3 years, says Russ Toomey, the program chair of Family Studies and Human Development at the University of Arizona. And that sense of gender identity stays mostly constant throughout childhood for both cisgender and transgender children, as shown by a 2019 PNAS study that included nearly 900 kids.

Young children are also capable of understanding the difference between sex and gender, so adults should help them differentiate between the two, Toomey says. You can define sex as being based on your body and whether the doctor or midwife said you were a boy or girl when you were born. That don’t always match with gender, which is what a person feels on the inside. Although it may be uncomfortable, Toomey recommends explicitly explaining that “penis does not equal boy” and “vagina does not equal girl,” being sure to use accurate terminology for body parts.

Kids have strict beliefs when it comes to gender stereotypes, but only because that’s how they’re raised, says Rebecca Bigler, a developmental psychologist and professor emeritus at the University of Texas at Austin. They develop stereotypes because of two main reasons, Bigler, who uses ze/hir pronouns, explains.

First, adults are constantly emphasizing gender by saying things like “good morning, boys and girls” and “please line up boy, girl, boy, girl.” This teaches kids that gender is something they should pay attention to, and they start to set stereotypes to further make sense of it.

Once a child develops a stereotype, it’s difficult to break. “Children’s attitudes and stereotypes about gender are probably harder to change than are adults,” Bigler says. One thing you can do is expose children to media that depicts people who contradict gender norms. Read them a picture book about a non-binary child, such as From the Stars in the Sky to the Fish in the Sea, or play movies that show girls being rough and tumble, like Mulan.

But showing examples of people defying stereotypes isn’t enough on its own. For Bigler’s honors thesis as an undergraduate, ze read books with non-traditional gender depictions to children, including a book about a female firefighter who saves a puppy from a burning house. But when ze asked the children what happened in the book, the kids said the firefighter stopped the blaze, then he saved the puppy. The children turned the woman into a man because they thought only men could be firefighters, Bigler says. “You can’t just show them a girl doing something counter-stereotypic. You have to hammer home by labeling it and explaining it.

Making these points one time isn’t enough, because children will forget them. “I think they should be daily conversations, honestly,” says Christia Brown, a developmental psychologist at the University of Kentucky. She recommends pointing out gender stereotypes whenever you hear them to help children learn to identify them.

Kids notice that men and women are treated differently, but they often don’t know why, so they come up with their own explanations. A prime example: Why have there been no female presidents? Most children know that only men have served as US president, but when asked why, their explanations vary greatly. In a survey by Pahlke, Bigler, and Brown following the 2016 election, 25 percent blamed gender discrimination. Others thought girls couldn’t be leaders, weren’t smart enough, or didn’t want to be president. Some even thought it was illegal.

“Because people haven’t talked to them about it, I think, they don’t have the tools to be able to understand why those discrepancies might exist,” Pahlke says.

When teaching children about gender discrimination, don’t think too big, Brown says. Elementary-age youth won’t understand structural sexism and the patriarchy, so instead, talk to them about fairness. Explain that people are treated differently based on their gender, even though it’s wrong. “Any kid that has a sibling that got a bigger brownie is very aware of the idea of unfair treatment,” Brown says.

To give elementary-age children the tools to confront sexism, first help them learn to identify when someone is being sexist. (One example may be when boys only pick other boys to join their basketball team in gym class.) Next, teach them how to confront people who are being biased. Equip them with phrases that they would feel comfortable using in real life. Bigler has taught kids to say, “Give it a rest; no group is best!” and “There’s no such thing as a girl [fill in the blank with ‘toy,’ ‘haircut,’ ‘job,’ etc.].” You can find more catchy phrases here.

Children, like the rest of society, are becoming more aware of transgender people—but they may not understand what it means to be trans. Like all other gender topics, teaching this takes multiple conversations. When a child makes a cis-centric assumption, challenge their thinking. For example, if they ask whether a person is a boy or girl, don’t guess at the person’s gender. Instead, ask the kid why it’s important to know, Toomey says, and explain that the only way to check if a person is a boy, girl, or non-binary is by asking them.

You can also use the news as a gateway to talking about issues of trans equality, like sports bans. But the key there is to make the trending topic relevant to the child, or else the lesson won’t stick, Toomey says. For example, you can talk to them about how unfair it would be if they weren’t allowed to play their favorite sport, or relate the bans to a trans person in their life. Don’t get into the weeds of politics.

But before you have these talks, you have to confront your own biases and educate yourself so you understand trans rights enough to share accurate information with a child. You can seek out resources and learn more at Gender Spectrum.

A child’s own gender identity and expression

Kids develop a sense of their own gender at a young age, and that may be as a boy, a girl, both, or neither. No matter a child’s assigned sex, adults should support their unique gender expression, Toomey says—it’s essential to their health. Transgender kids typically have elevated rates of mental illness, but after socially transitioning (using the name and pronouns that fit them best and dressing how they like), their depression rates are level with cisgender kids’, and their anxiety is only slightly higher, according to a 2016 Pediatrics study on 73 transgender kids ages 3 to 12.

Some cisgender kids may want to present as gender non-conforming, and it’s crucial to support them, too. “Kids are natural explorers,” Toomey says. “Allowing kids the opportunity to do that without judgment … is important because that really does set the foundation for them understanding gender, and not in a fixed, binary way.”

At the end of the day, talking to a child about gender means asking them questions about how they see the world, and loving and supporting them no matter how they express their own identity. If you’re doing that, you’re probably doing it right. 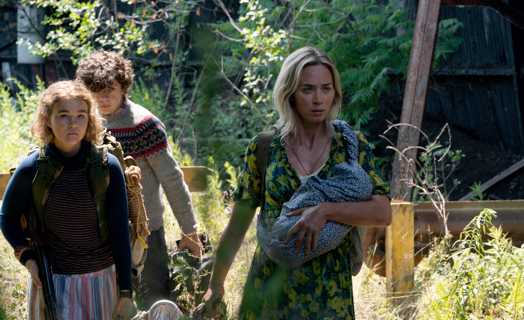 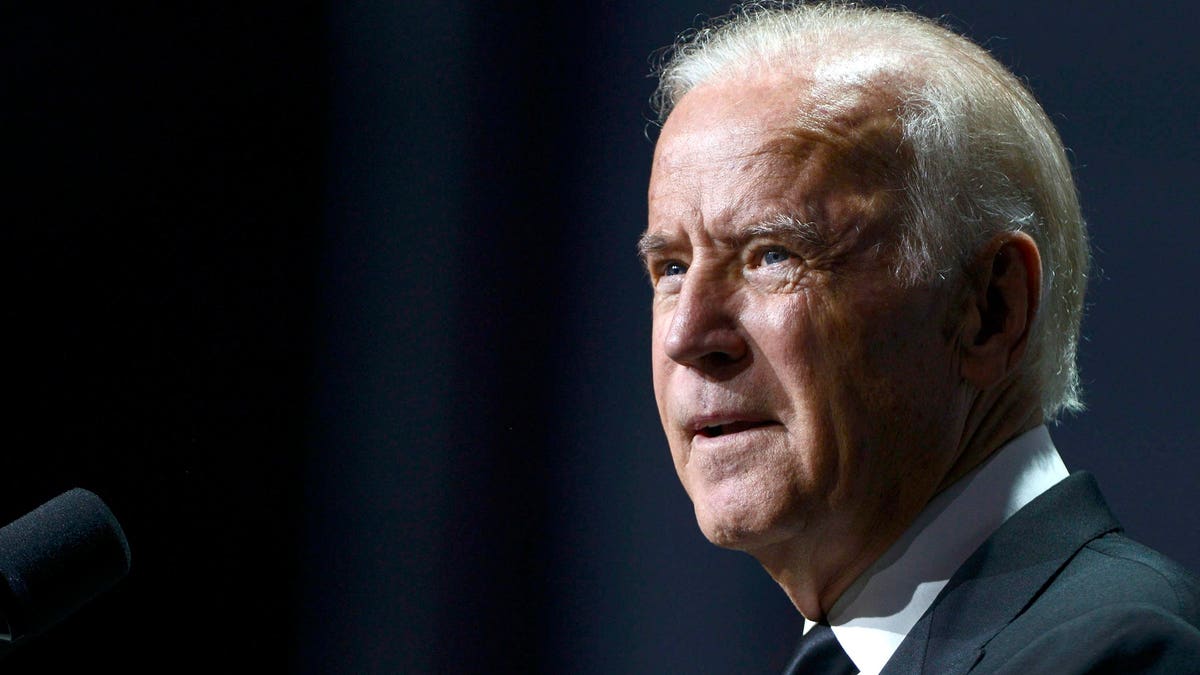 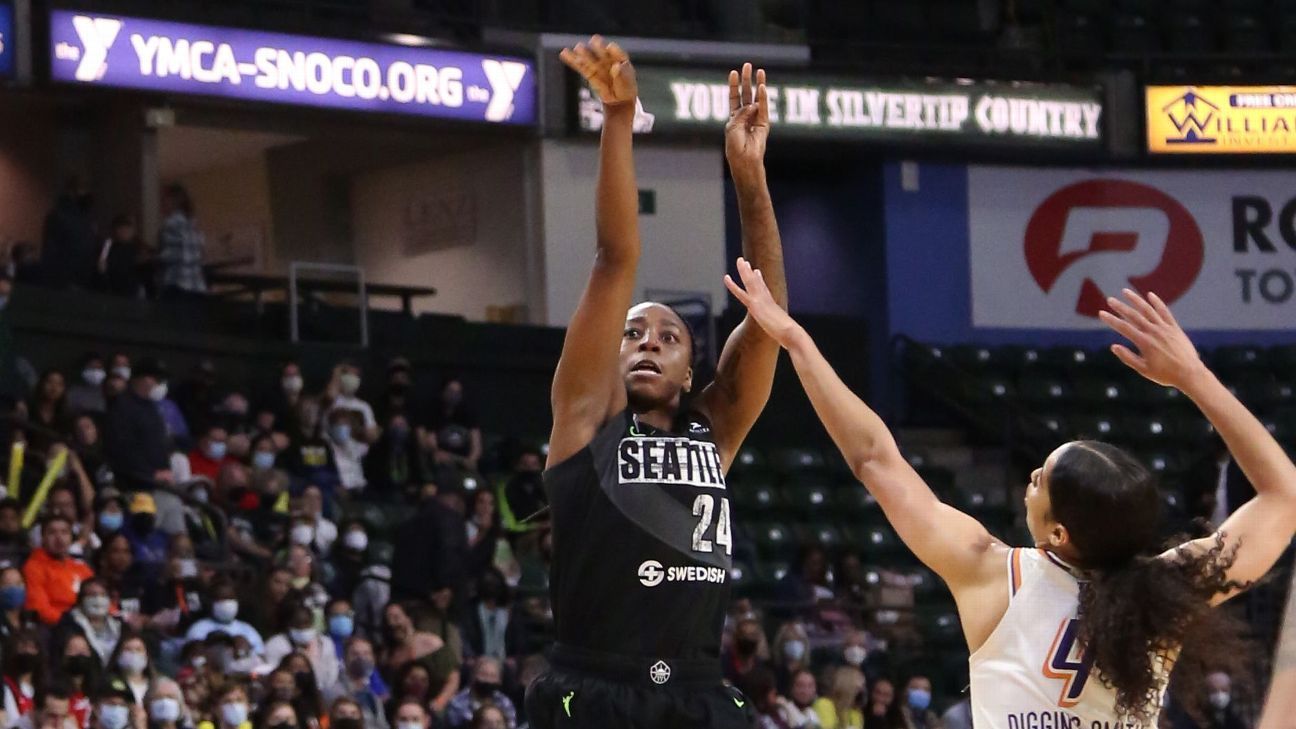