If you buy through our links, we may earn money from affiliate partners. Learn more.

Super middleweight boxing champions Saul “Canelo” Alvarez and Billy Joe Saunders will face off in a unification match this Saturday on DAZN. Alvarez will put his WBC and WBA super middleweight titles on the line while Saunders risks losing the WBO belt.

Canelo vs. Saunders will be held at AT&T Stadium in Arlington, Texas, in front of a sold-out crowd of more than 60,000 fans. The fight card is scheduled to begin at 8 p.m. ET, with Canelo and Saunders expected to make their ring walks at 11 p.m. ET.

Alvarez hasn’t lost since 2013, with his most recent win coming in decisive fashion over Avni Yildirim on February 27. Alvarez previously said he plans to fight four times in 2021; the winner of Canelo vs. Saunders will likely face IBF title holder Caleb Plant in a match that would decide the world’s undisputed super middleweight champion.

The entire event will be streamed live on DAZN, which costs $20 a month or $100 per year. DAZN says it won’t stream the fight for viewers in Mexico, so those boxing fans will have to order the fight as a pay-per-view (PPV) through a live TV provider like Xfinity.

How to watch Canelo vs. Saunders

Canelo vs. Saunders will be streamed live on DAZN ($20/month) and broadcast via pay-per-view starting at 8 p.m. ET on May 8.

The PPV costs $70 if you purchase through a TV provider, like Xfinity, so DAZN is the significantly cheaper option if you can use the app at home. DAZN costs $20 a month or $100 per year, and will give you full access to the fight, along with a selection of classic matches and other streaming content. 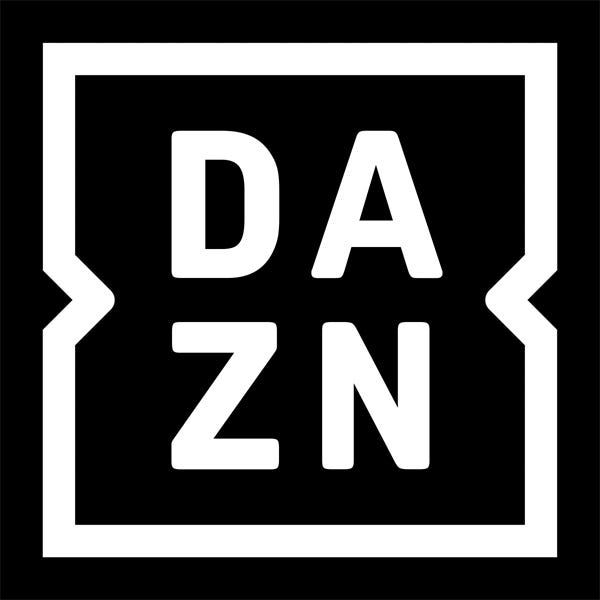 The DAZN app is available on many streaming devices, including Roku, Fire TV, Apple devices, Android, PlayStation, Xbox, and most smart TV brands. You can check here for a full list of supported devices.

If you want to watch via PPV through your TV provider, you’ll have to check your local cable listings for Canelo vs. Saunders.

Here’s the full fight card for Canelo vs. Saunders

What else can I watch on DAZN?

DAZN streams live boxing matches every weekend, and also hosts classic bouts and documentaries that you can watch at any time. In terms of original programming, DAZN is home to “Jabs,” a show featuring former champion boxer Sergio Mora and sportswriter Chris Mannix,  and “The Ak & Barak Show.”

New inhibitor against key leukemia protein: Approach opens a new avenue to study the biology of acute leukemia and for the development of new drugs
4 weeks ago

ADA/USD – Temporary Dip to 1.85 Possible, Outlook Bullish for BINANCE:ADAUSDT by c3l3x
4 weeks ago